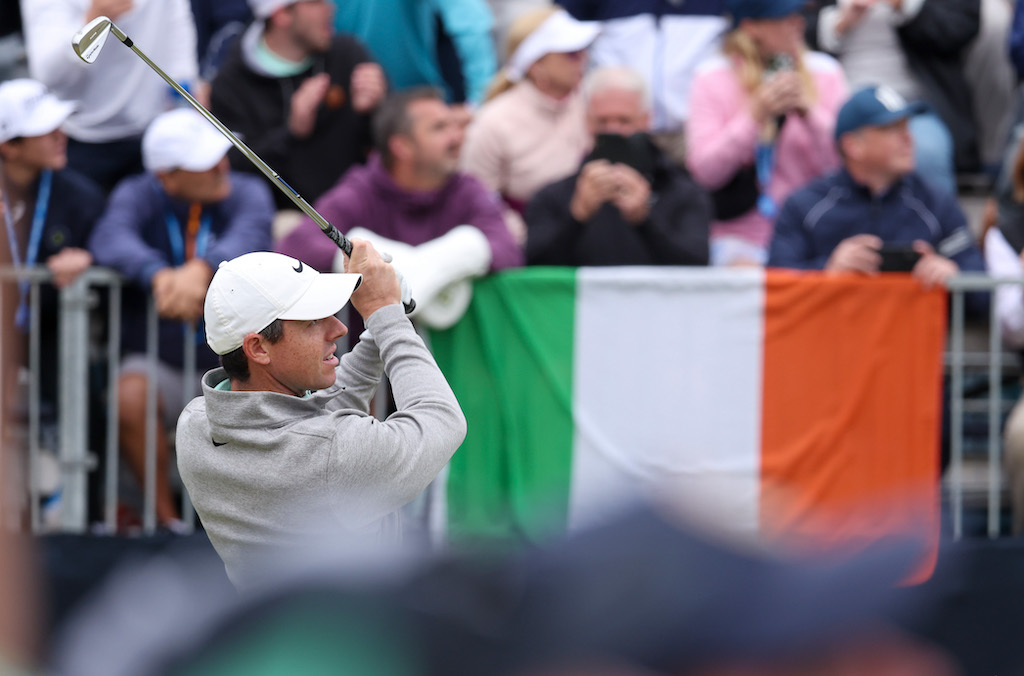 Rory McIlroy’s wait for fifth major title goes on, but his performance at the US Open has put him in prime position for The Open Championship according to the betting.

The Holywood star was in contention on Sunday in Boston before a round of 69 left him on -2, four shots behind eventual winner Matthew Fitzpatrick.

McIlroy seems bullish about his chances heading into The Open Championship at St. Andrews with BoyleSports cutting his odds into 9/1 from 10/1, while Fitzpatrick has shortened into 20/1 from 33/1 after securing the first major win of his career.

McIlroy has also been clipped into 25/1 from 33/1 to be crowned RTÉ Sportsperson of the Year winner with his loyal followers backing him to land the accolade.

Sarah Kinsella, spokesperson for BoyleSports, said: “Rory McIlroy has been playing some great golf lately, so we are not surprised to see him backed as a popular favourite to win his fifth major next month at St Andrews. He is now 9/1 from 10/1 to win The Open, while US Open winner Matthew Fitzpatrick is 20/1 from 33/1 to land a quick-fire major double.”