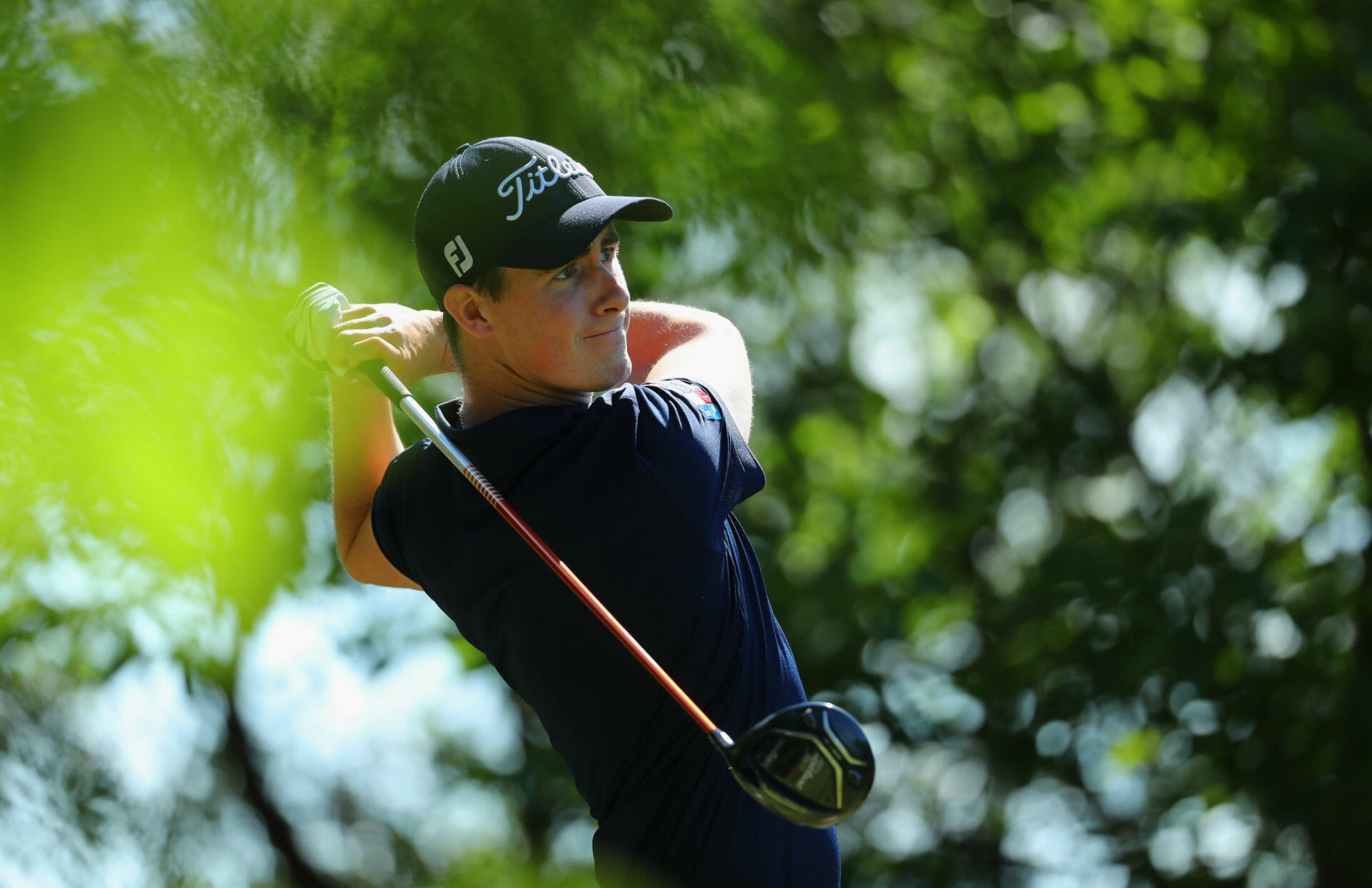 Gary Hurley finished fifth at the Aravell Golf Open but will be left cursing a late double-bogey that cost him a share of second place as amateur Tom Vaillant made it back-to-back wins on the Alps Tour with an incredible final round performance in Andorra.

The Irishman fell one place in the leaderboard on the final day thanks to a five at the par-three 17th, which left him to sign for a three-under 68 at Aravell Golf & Country Club and solo fifth at 14-under-par for the week.

Had it not been for that late mistake then Hurley would have secured the best Alps Tour finish of his career after five birdies and one bogey prior to that, and it was only down to an excellent bounceback birdie at the par-five 18th that he finished fifth.

If there is any consolation it is that he didn’t throw away the win as French amateur Vaillant was head and shoulders above the rest of the field as eight birdies led to a bogey-free 63 and a six-shot win at 22-under-par in Andorra.

Finland’s Eemil Alajarvi had an achievement of his own as not only did he finish second at 16-under courtesy of a final round 68, he also holed out on the par-three ninth for an ace to round off his week in excellent fashion.

The Netherlands’ Vince van Veen and Spain’s Daniel Berna Manzanares rounded out the top-three as they both finished the tournament at 15-under after rounds of 66 and 70 respectively.

David Carey had a strong finish to his week as a four-under 67 saw him climb just inside the top-30 at five-under-par, while Jonathan Yates struggled in his final round, a 72 leaving him in a share of 43rd at three-under.