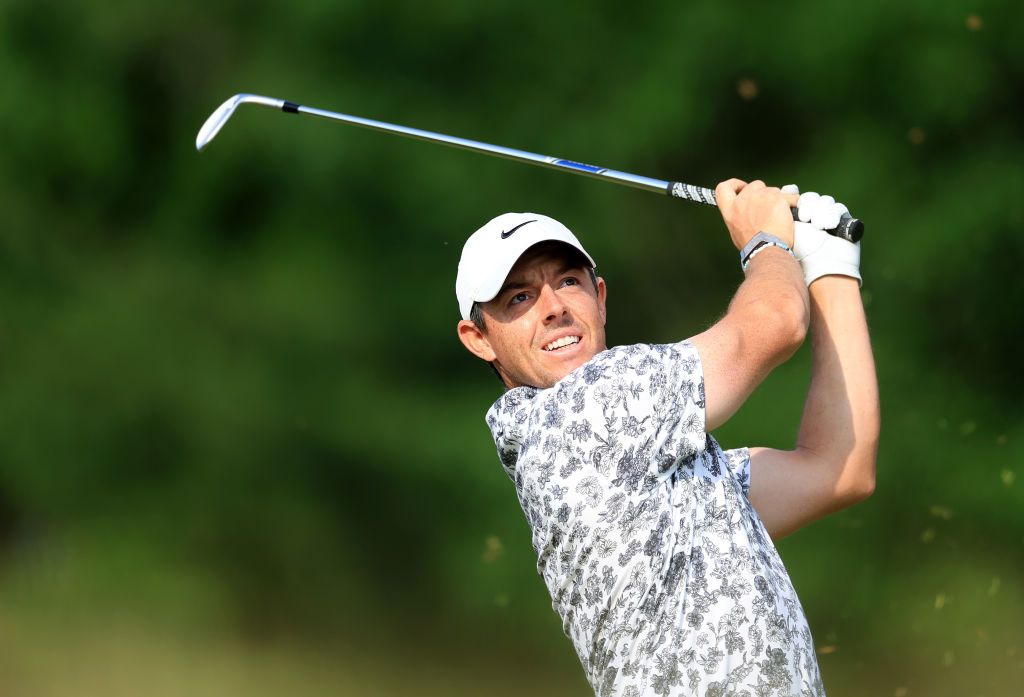 Rory McIlroy feels last week’s RBC Canadian Open win has made him feel extremely comfortable with his game after he grabbed a share of the early lead at the US Open.

McIlroy shot an opening round of 67 at Brookline to move to three-under-par and tied for the lead in the clubhouse as he finished, and he continued his momentum after his fabulous win in Toronto last Sunday.

“I think comfort more than anything else,” McIlroy said. “Knowing that my game is in good shape, knowing that under pressure, maybe not the toughest of conditions but when I needed to answer the call or make some birdies or do something down the stretch I was able to.

“I feel like playing 72 holes in a US Open is playing under pressure the entire time, even though the tournament doesn’t really start until the weekend,” added the 2011 US Open champion.

The Hollywood native carded four birdies but also made a series of superb par saves with the highlight being a 12-footer on the fifth hole after a very unfortunate break off the tee where he could only hack the ball ten yards out of a disastrous lie above the fairway bunker.

Harry Diamond made a return to McIlroy’s bag after his wife gave birth to their second baby and his raking skills were put to the test after Rory took his frustrations out on the 5th hole.

The four-time major champion also kept his round going with medium range par putts on the 13th, 15th and 2nd while he was able to take advantage of some of the easier holes with great wedge play which has become the hallmark of his game over the last 90 holes.

McIlroy’s proximity to the hole prior to the Canadian Open was 20’6″ from 50-125 yards but new wedges have revolutionised that part of his game and his last two rounds have seen him average 7’8″ in that category.

“I feel comfortable with where everything is and mentally I am in a good spot, I showed that out there today with some of the par saves.

“Overall wedge play was pretty good today and I gave myself plenty of chances.”