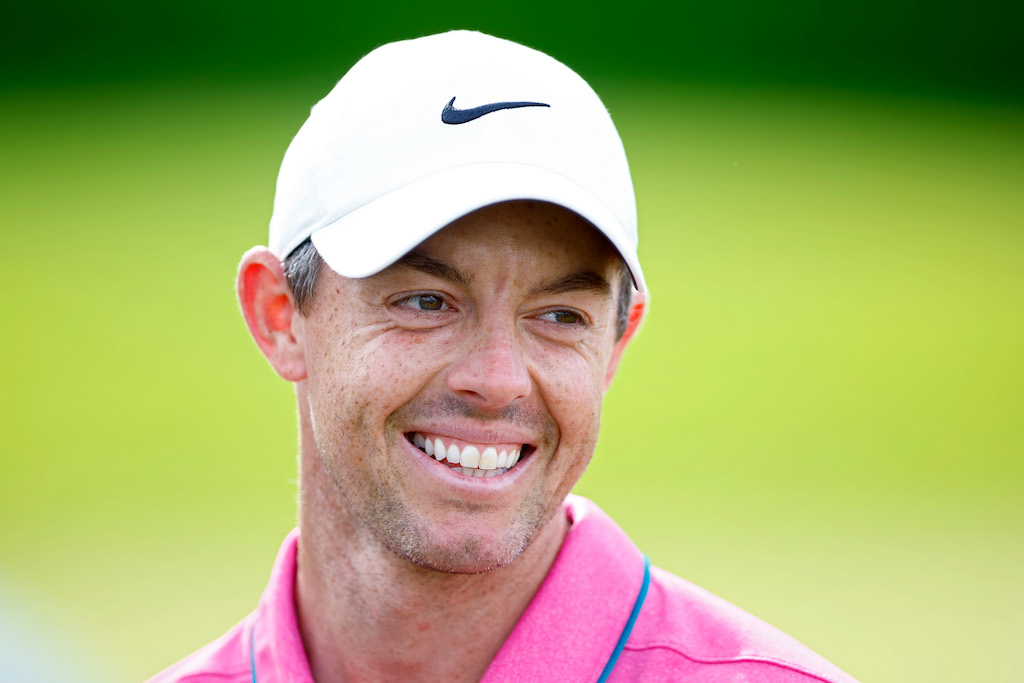 Rory McIlroy has taken over as sole favourite for this week’s US Open at The Country Club in Brookline, Massachusetts.

A victory in the third major of the year would be McIlroy’s first major championship victory in eight years, having last landed one of golf’s big four at the 2014 USPGA at Valhalla in Kentucky.

However, the Holywood man is going in buoyed by a stunning final round of 62 on Sunday which saw him win the Canadian Open by two shots ahead of Tony Finau, a victory which catapulted him back up to number 3 in the world rankings ahead of tee-off on Thursday.

McIlroy had already been a co-favourite at 12/1 alongside defending champion Jon Rahm and Masters winner Scottie Scheffler, but he has now been cut into 8/1 with BoyleSports, giving him sole possession of the favourite’s tag.

USPGA champion Justin Thomas, who was third behind McIlroy at the Canadian Open following a bogey at the 72nd hole, has been backed into 10/1 second favourite from 14/1 to bag a third career major.

A breakthrough major victory is the goal for Englishman Matthew Fitzpatrick, who is also the subject of significant each-way support at the same course which hosted his victory in the US Amateur Championship back in 2013. The Sheffield man is teeing it up as one of the form players in the field and he has shortened into 20/1 from 33/1 after finishing tied-5th finish at the USPGA and tied-10th at the Canadian Open.

Irishman Shane Lowry finished on the same score as Fitzpatrick in Canada last week and is also rated a 20/1 shot to double his major tally, although six of the last seven US Opens have produced an American winner and the home hand is strengthened by world number 1 Scottie Scheffler, who remains 12/1 for his second major title.

Lawrence Lyons, Spokesperson for BoyleSports said: “Rory McIlroy couldn’t have warmed up in better fashion and punters are growing increasingly confident that an end to his major drought is just around the corner. The win in Canada comes off the back of top ten finishes at both majors to date this year, so we’ve had no choice but to make him 8/1 from 12/1 given his ominous form and the swell of support.”