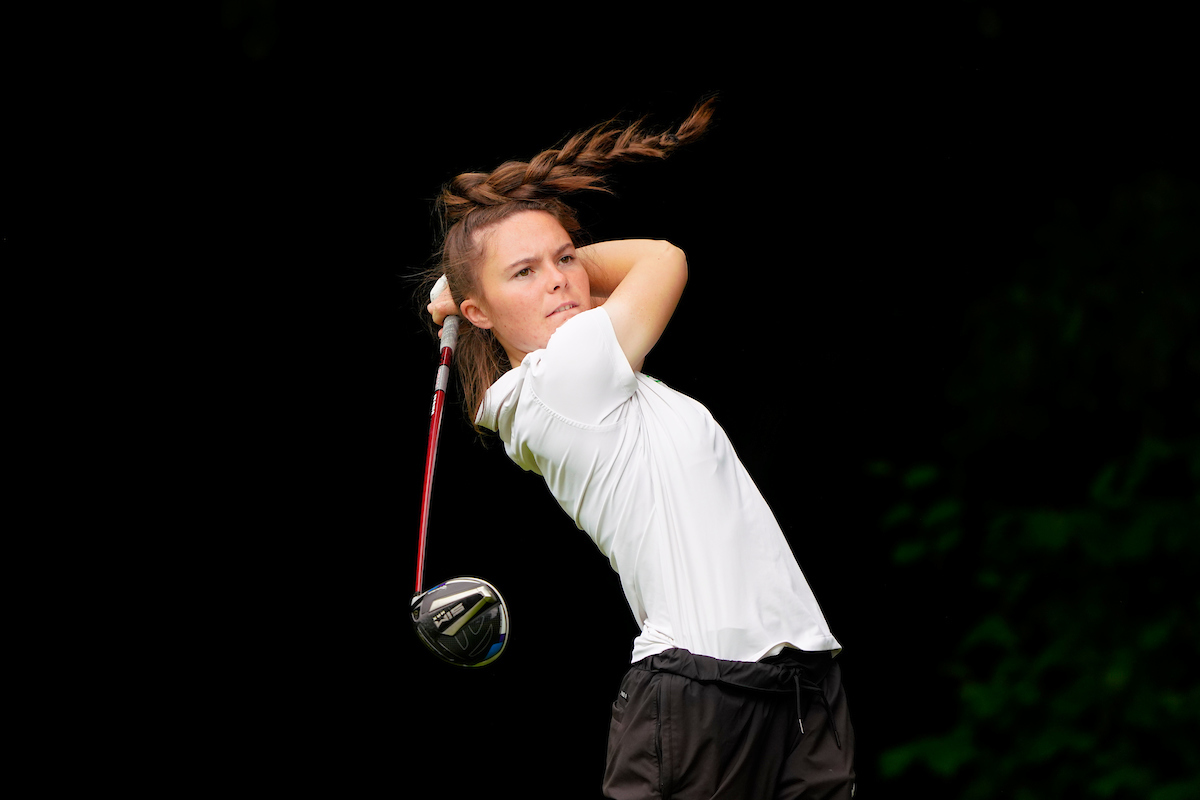 The final four of the AIG Irish Women’s Amateur Close Championship at Grange Golf Club have been confirmed.

First to secure her place in the final day was Coulter, who cruised through her matches today 5&3 and 7&5.

‘I played way better than in stroke play,’ she said. ‘I think I need to get stroke play over me. Coming into the event people were saying that because I came 2nd last year that I’d have to win it this year and I let that pressure get to me.

‘I reset then in the match play and have come out and played really, really good golf.’

Coulter’s opponent tomorrow will be 15-year-old Anna Abom, who overcame Aideen Walsh (Lahinch) on the 19th green, but she is taking nothing for granted.

‘At this stage you can’t underestimate anyone,’ said Coulter. ‘Everyone is playing well and I’ll just have to keep the game I had today going into tomorrow.’

In the other half of the draw Girls International Gardner will face 2017 AIG Irish Close Champion Byrne after they won their quarter-final matches against Laura Webb (Royal Portrush) and Jan Browne (Kilkenny) respectively.

Meanwhile, Kayleigh Mulholland (Moyola Park) was the winner of the Ita Wallace Plate. The 14-year-old fought back to win the 18th and 19th holes to seal the victory from Jenny Maguire (Foxrock).

‘I putted quite well and my short game was very good,’ said Mullholland. ‘I tried my best and I am delighted to get the win.’ 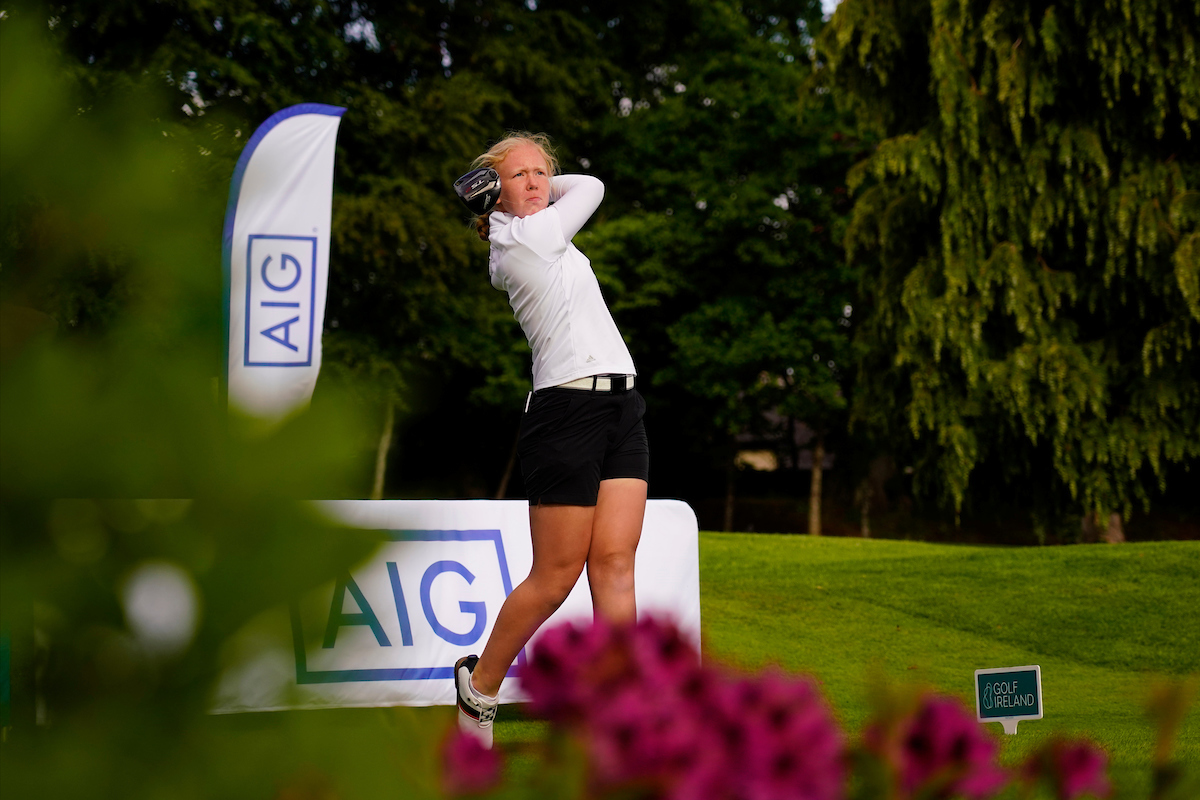 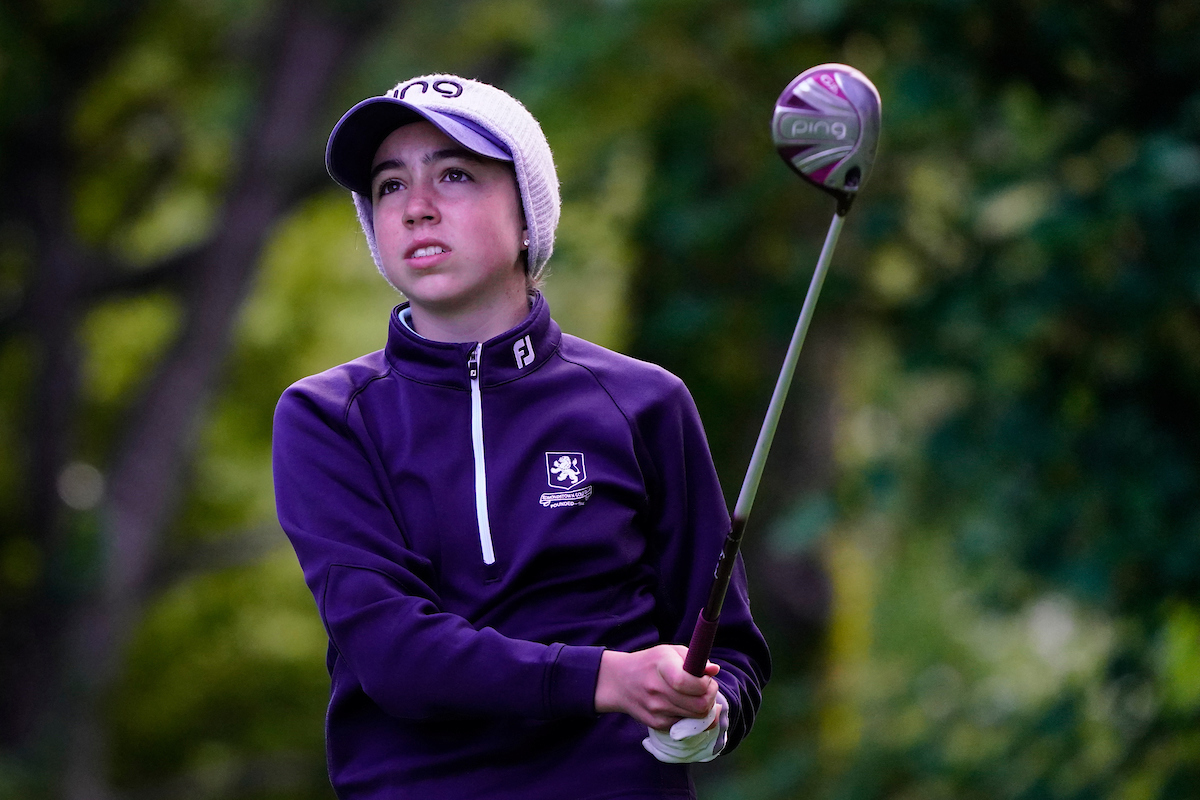 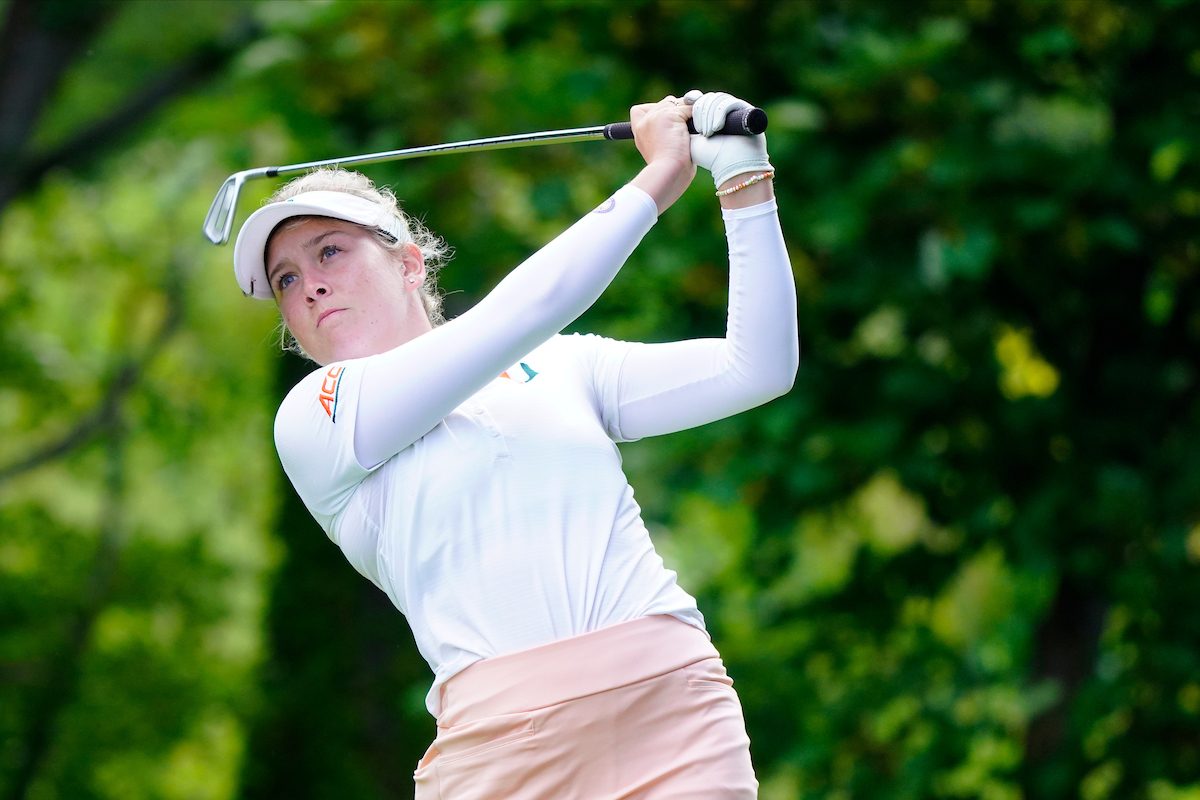 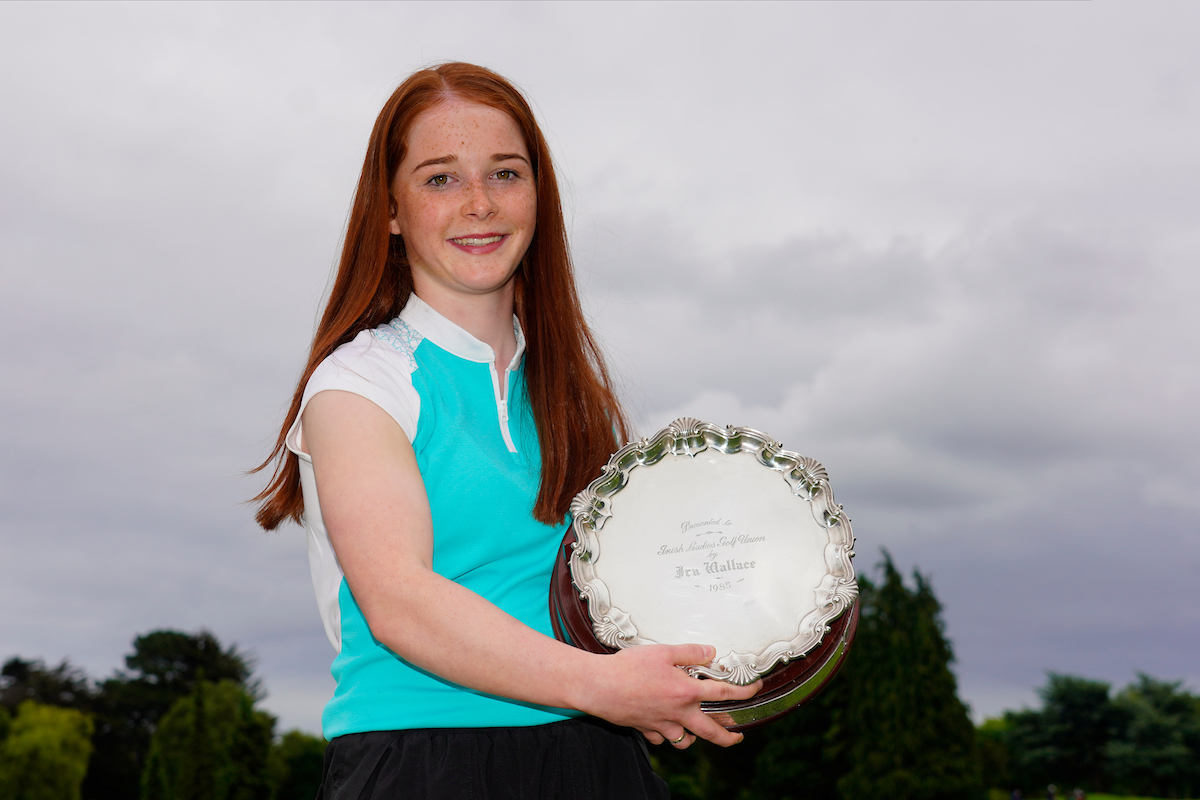