Madden the man to catch after day one at the East 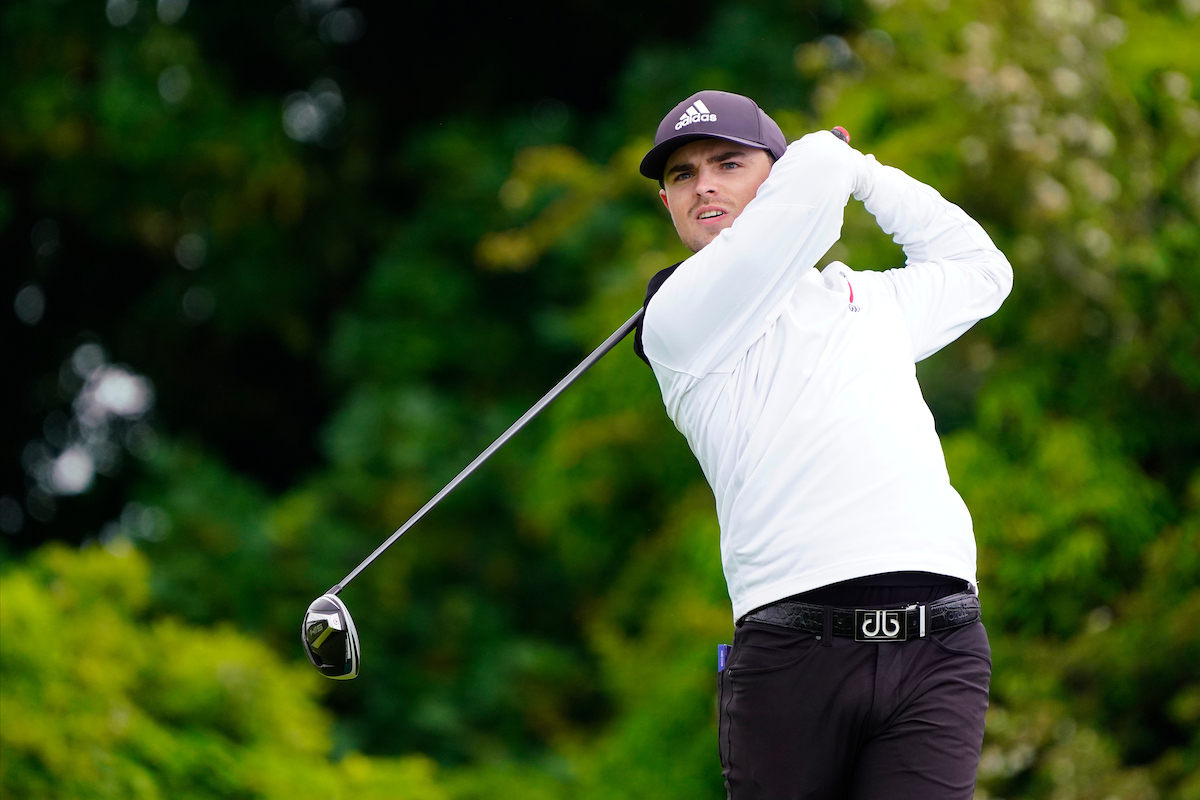 Jack Madden holds a two shot lead after the opening day of the East of Ireland Championship sponsored by the D Hotel at Co. Louth Golf Club. After a three year hiatus Baltray played host to the championship once again and players and spectators were treated to some low scoring.

Madden was the only player to finish in red figures from the opening ten groups and he finished in style with an eagle three on the 18th to rocket to the summit on five-under.

The Portrush native burst out of the traps with an eagle on the second and a birdie on the fourth.

A bogey on the tenth halted his momentum slightly but he responded with aplomb taking control of the early stages of this championship. A birdie on 15 before the closing eagle saw him home in 33.

Darcy Hogg of Belvoir is the nearest challenger in second place after a three-under 69. Hogg also started quickly with three birdies in his opening five holes before adding a fourth gain on the ninth to turn in 33.

Dropped shots on 15 and 17 threatened to derail all his hard work but he finished with a flourish and a closing birdie has him just two adrift heading into the Bank Holiday weekend.

There is a three-way tie for third that includes former Walker Cup star Caolan Rafferty on two-under.

They say all good rounds start with a bogey and that was the case for the former South and West of Ireland champion as Raff birdied the second and third to turn in red figures.

Eight successive pars were followed by a closing birdie on 18 as the Dundalk man continued his good run of form after announcing his return to the business end of championships last month.

Rafferty shot the low round of the week in the Irish Amateur Open at the Island en route to a top-10. Alongside him are Athenry’s Sean O’Connell and Scotland’s Shaun Hedger.

Ulster strokeplay winner Jack Hearn has kept up his bid for back to back wins with a one-under 71 and he is in a large share of 6th place alongside West of Ireland semi finalist Allan Hill, Portmarnock’s Paraic Connolly and Shane McGlynn, Rosslare’s Gary Collins, former order of merit winner Robert Brazill of Naas, Mullingar’s Adam Smith and Jordan Hood of Galgorm.