Another deadline missed and venue cancelled for LIV Golf 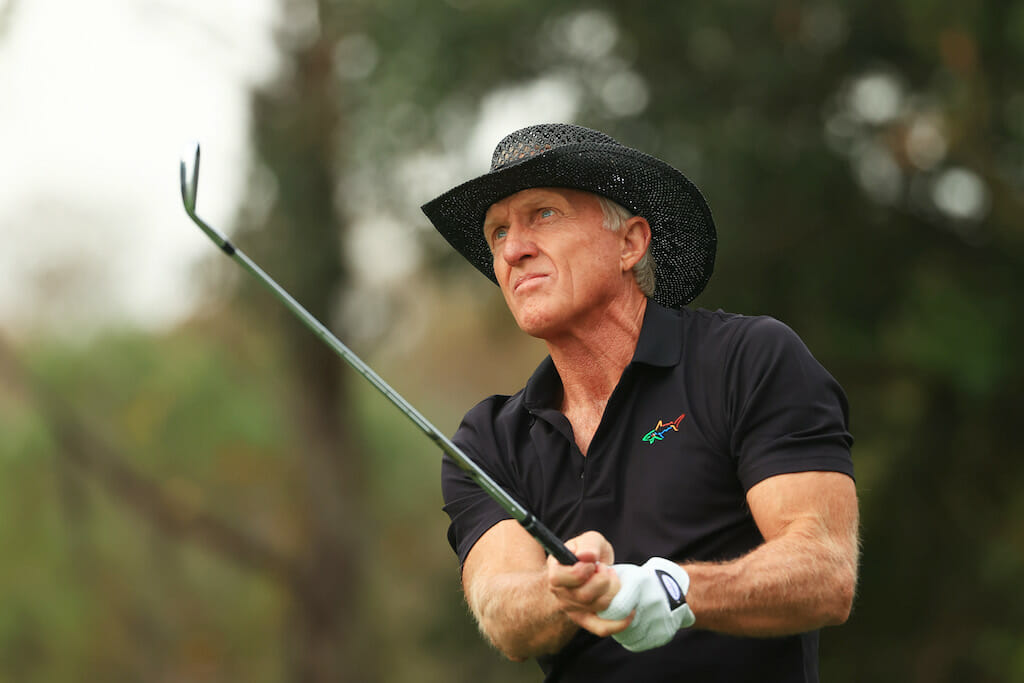 Yesterday, Friday May 27th was supposed to be the day we learned who was heading to London for the LIV Golf Series opener June 9–11 at the Centurion Golf Club. In what’s become a recurring theme, the field was not released.

The Saudi-backed, Greg Norman-led breakout league has apparently had some players having second thoughts before the field was to be announced.

Sergio Garcia, Ian Poulter, Lee Westwood, Martin Kaymer and Louis Oosthuizen are reportedly ready to run the risk of getting bans from the DP World Tour and PGA Tour by playing at the event with speculation yesterday saying our own Graeme McDowell may be one of the players having second thoughts.

On May 10th, the Tour denied the player’s request to play in the event. “We have notified those who have applied that their request has been declined in accordance with the PGA Tour Tournament Regulations. As such, Tour members are not authorized to participate in the Saudi Golf League’s London event under our Regulations,” said the letter signed by PGA Tour Executive Vice President Tyler Dennis. “As a membership organization, we believe this decision is in the best interest of the PGA Tour and it’s players.”

It’s a double blow to the Saudi backed breakaway league as just the day before the
Telegraph Sport reported that Alexandra Palace have backed out of staging the “draft” party scheduled to be held on the eve of the LIV Golf Invitational Series Opener at Centurion Club.

The venue, which hosts music concerts and the PDC World Darts Championships in the UK among other things, appear to have decided against any perceived bad publicity.

A spokesperson told the Telegraph: “I can confirm that the LIV golf series draw event is not taking place at our venue. We have a high number of organisations get in touch about holding potential events with us, but for commercial reasons we do not discuss details of these enquiries.”

The venue known as “The Ally Pally” was set for the draft party which was supposed to see players in attendance for the draw of the 12, four-man teams for the series. Tickets for the draft party, on 7 June, were last week listed on the official LIV Golf website at £1,200 each but now they have been deleted from the website with no mention at all of the party at all.

With less than two weeks to go before the opening event of the series in London it’s far from ideal preparation for Norman and his LIV Golf venture.