Sullivan solid out of the blocks in France 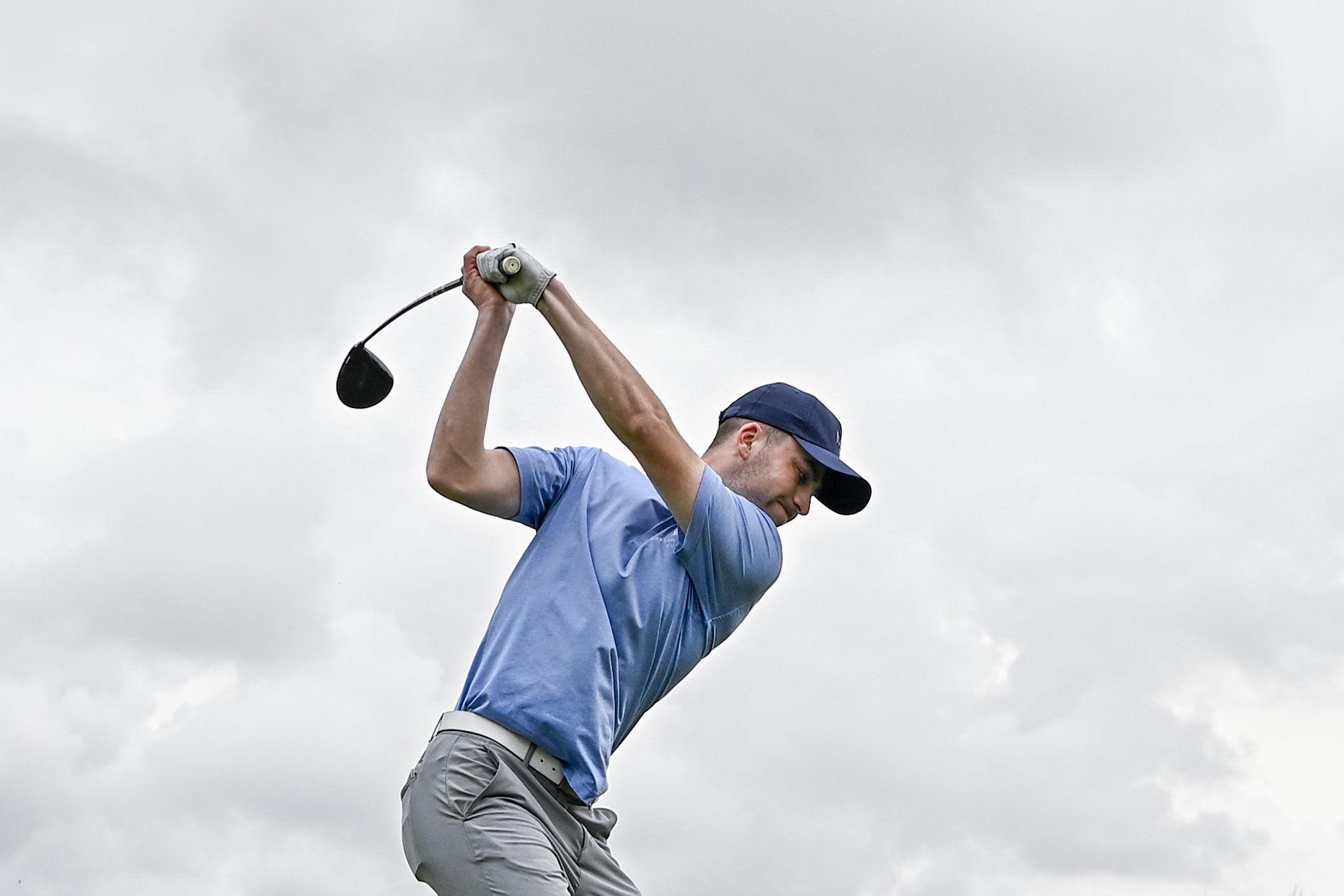 Eoin Sullivan shot a two-over 72 to lie just six shots off the early lead at the French Amateur Championship in Chantilly.

There’s plenty of Irish interest on events in France this weekend with Leinster and Liverpool both battling for European glory while Sullivan and his compatriot Thomas Higgins are both bidding for some European silverware of their own.

Sullivan carded three bogeys and a birdie in a respectable opening effort. Scoring was tough on day one with just five players under-par at days end.

The Trinity College student started well with a birdie two on the third before bogeys on four and eight saw him turn in 36. Sullivan put together a solid back nine in the tough conditions with eight pars and one bogey which came on the par-4 13th.

Roscommon’s Thomas Higgins is three shots further back on five-over after an opening round of 75.

The West of Ireland semi-finalist had an eventful day in Chantilly carding two sevens and three birdies on his way around.

He got off to a disastrous start with a triple-bogey seven on the second but rallied in sumptuous style with three birdies in four holes to get back to level-par.

Higgins posted his second seven of the day on the par-5 8th before a bogey on 9 saw him stumble to the turn in 38.

In a much quieter back nine Higgins came home in 37 after bogeys on 13 and 16 to share 47th place.