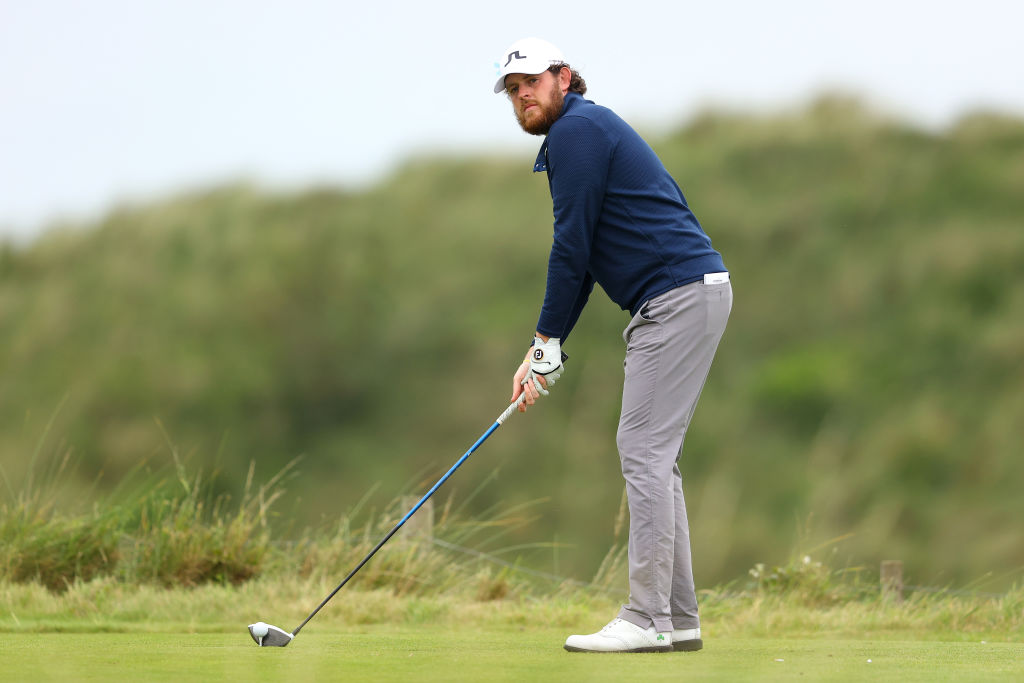 Seven Irish hopefuls have made the trip across the pond to Scotland for the Scottish Men’s Open Championship at Cruden Bay on Friday.

The championship will be played over 72 holes of stroke play. The cut will fall after 36 holes with the top-40 and ties advancing to the final 36 holes on Sunday.

All seven players will be hoping to add their names to an illustrious roll of honour that includes Tommy Fleetwood, Colin Montgomerie, Richie Ramsay, Stephen Gallacher and Bernard Gallacher.

Defending champion Callan Barrow is in the field this week. 36-hole leader of the Flogas Irish Amateur Open, Matthew Wilson is also teeing it up and he has two wins under his belt already this season.

McClean finished fifth in the West of Ireland Championship before backing that up with a sixth place finish in the Lytham Trophy. The Irish international lost out in a playoff to eventual winner Colm Campbell in the Flogas Irish Amateur Championship before picking up another podium finish at the Brabazon Trophy where he finished third.

McClean has a win in the Portrush Scratch Cup under his belt and he will feel like another victory in a major event isn’t far away. He tees off alongside Will Hopkins and Jamie Van Wyk.

Royal Dublin’s Foley has been a model of consistency throughout the season and will rue some uncharacteristic mistakes at the Island Golf Club as his bid for an Irish Amateur title came up short.

The former Irish Close and West of Ireland champion has 5th and 6th place finishes in both of his Irish events this season and while he hasn’t quite been able to replicate that form across the water – finishing 46th and 22nd in England – he is still in good form without being spectacular.

The Clontarf native has been grouped with Sebastian Sandin and Ryan Copland.

Marc Boucher went close at the Flogas Irish Amateur earlier this month. The Carton House golfer held a share of the 54-hole lead before settling for a 4th place finish at the Island. The Dubliner will be looking to break through this week.

Reigning South of Ireland champion TJ Ford hasn’t hit the heights yet but an 18th place finish at the Island was a step in the right direction while Enniscorthy’s Paul Conroy is back from the US as is Charlie Denvir of Elm Park.