Disappointment for Purcell as Dantorp triumphs in Spain 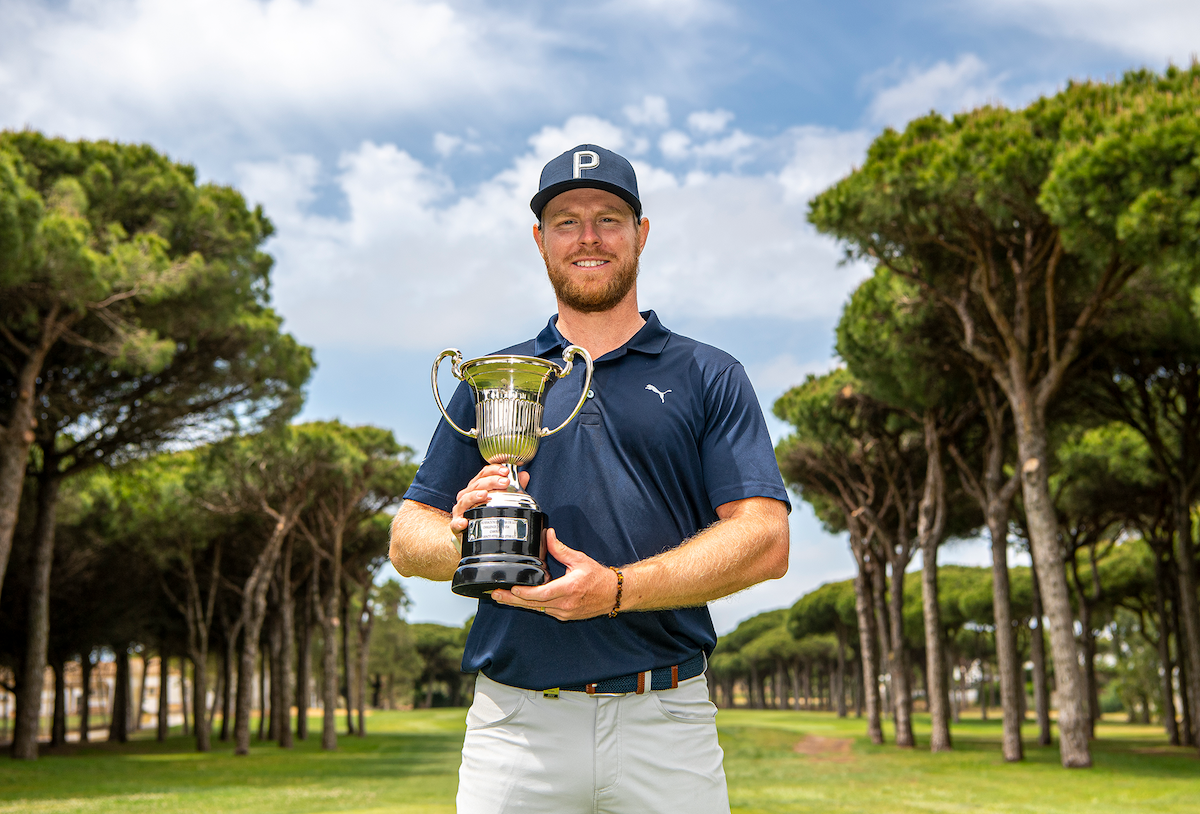 Conor Purcell couldn’t keep his form going in the final round of the Challenge de España in Cadiz as a bogey-filled performance saw him plummet down the leaderboard at Iberostar Real Club de Golf Novo Sancti Petri.

The Portmarnock man started the final day one shot behind leader Victor Pastor at four-under-par but crumpled to two double-bogeys – both at par-fives – along with four more bogeys and two birdies to sign for his worst round of the week, a six-over 78.

At two-over-par, Purcell finished in a share of 24th, his first finish of the season outside the top-20 and still a very respectable result in his first Challenge Tour outing of the season, but one that he will be devastated with given where he was going into the final day.

It was Sweden’s Jens Dantorp who did triumph, the 33-year-old shooting an exceptional bogey-free six-under 66 to finish at 10-under-par and a comfortable three shots clear of overnight leader Pastor to claim the win.

Purcell, meanwhile, will have to take the learnings into the rest of the season from his performance in Cadiz, which was brilliant for the first three days as he braved the blustery conditions to move into a position to win, but he couldn’t convert on Sunday.

The 24-year-old, who was chasing his first Challenge Tour win, had kept pace with Pastor initially as both birdied the par-five second, but from there things only went one way for him as he lost four shots in his last three holes of his front-nine to drop out of contention.

Any hopes of a back-nine resurgence were crushed when he bogeyed the 10th and, although he got it back with a birdie at the par-four 12th, his second double arrived one hole later and that was his race run, with a final bogey at the par-four 15th another dagger to the heart.

As Purcell fell away, Dantorp was going in the other direction as he carded three birdies in his first six holes to take the lead and then he added three more in his first five holes of his back-nine to secure the win as he parred his way in to set the target at 10-under.

Overnight leader Pastor never got going, his first scoring hole after that birdie on the second being a bogey at the par-five 11th and, although he got back-to-back birdies to renew his hopes, he would have to settle for second after a 70.

Sweden’s Mikael Lindberg, who had led after the second round, rounded out the podium as a 70 of his own saw him finish at five-under-par, with Switzerland’s Jeremy Freiburghaus carding the best round of the day, a 65, to claim fourth at four-under-par.