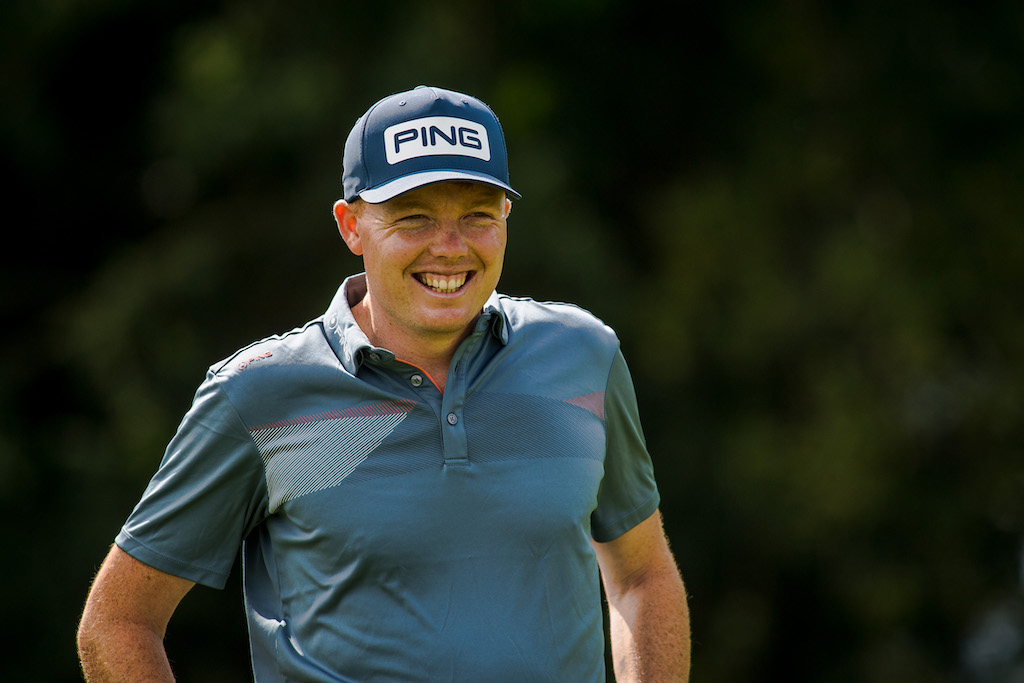 Robin Dawson walked away with $446.25 after finishing his week at the MENA Tour’s Blue Canyon Open in a share of 42nd at one-under-par for the tournament.

The Waterford man closed with a one-over 73 at the Canyon Course at Blue Canyon Country Club to slip down the leaderboard but still finish the best of the Irish contingent in Phuket as the only one to make the cut.

At one-under, Dawson finished 11 shots back of winner Settee Prakongvech, who emerged from a bunched field to claim a one-shot victory over five players in a thrilling finish to the event.

It was a mistake-laden back-nine that cost Dawson a better finish in Phuket as he carded two double-bogeys on his inward nine at the Canyon Course, along with a closing bogey that undid the good work of four birdies in six holes on the front-nine.

He had taken himself to three-under for the day at the turn as he bounced back from a bogey at the third with that fine run of birdies, but his momentum was snapped with double-bogeys at the 11th and 14th either side of a birdie at 12.

Dawson would close by dropping a shot at his final hole, the par-four 18th, to return in 40 after a front-nine 33 and finish just outside the top-40.

Meanwhile, Thailand’s Prakongvech was the man who did just enough to hold off the chasing pack as his four-under 68 took him to 12-under-par, although it looked like he might have cost himself the title with a bogey at the 17th.

That put overnight leader Dodge Kemmer in pole position as he reached the 15th tee bogey-free and at 13-under, but bogeys at 15 and then on his final hole cost him dearly as he missed out by one after a 72, as did France’s Victor Riu who had a late dropped shot at the 16th to also finish 11-under-par.

They were joined in a share of second by Chonlatit Chuenboonngam, who gave himself a fighting chance at the win with three consecutive birdies at 15, 16 and 17 but finished with a 65; Piya Sawangarunporn, who played his back nine in five-under; and Witchayapat Sinsrang, who was bogey free in his final round 68.