Murphy and Purcell amongst Irish quintet in action in Spain 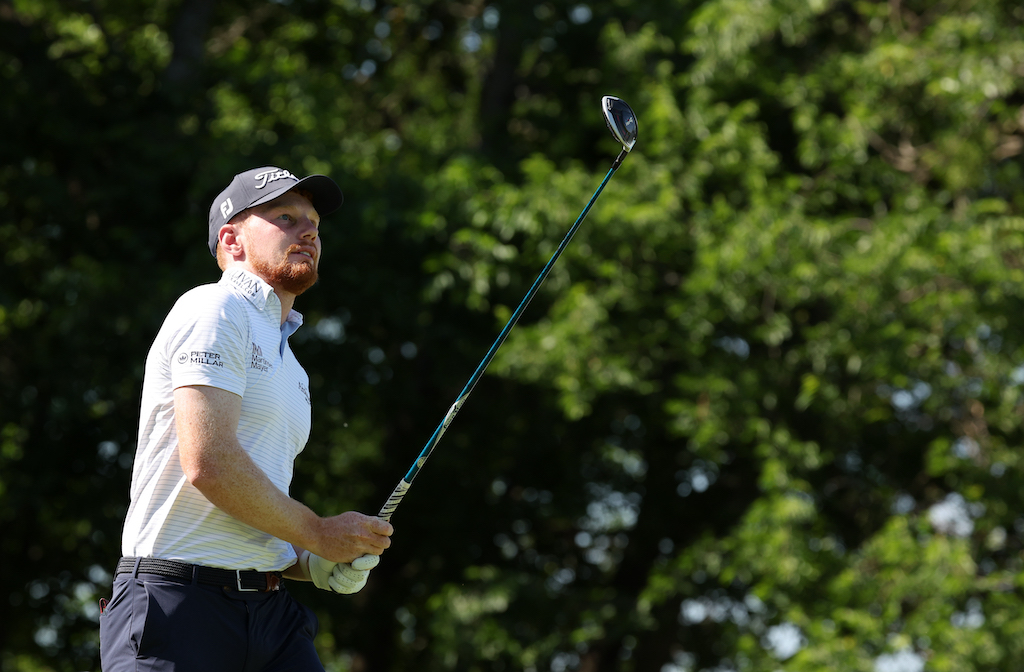 After the glitz and the glamour of the PGA Tour, John Murphy returns to the Challenge Tour to headline the Irish act in the Challenge de Espana in Cadiz.

Murphy’s foray at the AT&T Byron Nelson was a disappointing one as the Kinsale native missed the cut by a distant six shots. A damaging first round proved costly and despite an encouraging three-under 69 at TPC Craig Ranch, he wasn’t helped by the facile nature of the course as the cut fell at five-under.

Still, it was another worthwhile experience for the former Walker Cup star and he arrives with a decent record in Spain having posted a top-3 finish in Girona after finishing in the top-25 at the Open de Espana on the DP World Tour.

It has been a slow start to the season for the 23-year-old who has missed three cuts from six Challenge Tour events, leaving him 46th on the Road to Mallorca standings. He gets his tournament underway alongside Adam Eineving and Felix Palson.

Finishes of T-3 and T-7 have given McKibbin the foundation to push towards DP World Tour promotion this summer as he makes his first Challenge Tour appearance in over a month.

The Holywood kid has made all four of his cuts this season and it is fair to say he has made the most of his limited status on the second tier, climbing to 15th in the Road to Mallorca standings.

His experiences on the DP World Tour haven’t yielded anything and he missed the cut at the Catalunya Championship three weeks ago.

The 19-year-old already has his first professional win tucked under his belt after he came through a Minor Golf League event in Florida back in January and it has given him the springboard to launch this early assault up the Challenge Tour rankings.

The Northern Irishman tees off alongside Eduard Rousaud and Lorenzo Scalise on Thursday.

It seems we are waiting for Dunne to click into gear again after a few years of injury hell, but regular competitive golf will suffice for now even if it has been a slower start than he would have anticipated.

A return to the British Masters two weeks ago didn’t yield any good fortune and the Greystones native has missed four of his six cuts so far this season. Dunner tees off with Joel Mascatel and John Axelsen.

Moynihan enjoyed some time off taking in the action at the Flogas Irish Men’s Amateur Open Championship last week at his home club The Island and he will lead the Irish charge on Thursday morning as he makes his first appearance since the 27th of March.

The Dubliner, who made two Walker Cup appearances for Great Britain and Ireland, is alongside Matthew Baldwin and Mikael Lindberg.

Portmarnock’s Purcell is probably the most in-form Irishman in the field this week and he arrives after an impressive start to the Alps Tour season.

Purcell, who also played Walker Cup in 2019, has a runner-up finish, a T-5, T-7 and a T-11 as well as two further top-20 finishes on the satellite tour. The Dubliner is making his first Challenge Tour appearance since last August but will be brimming with confidence after finding his form in 2022.

Purcell is out in the final group alongside Manuel Morugan and Philip Eriksson.