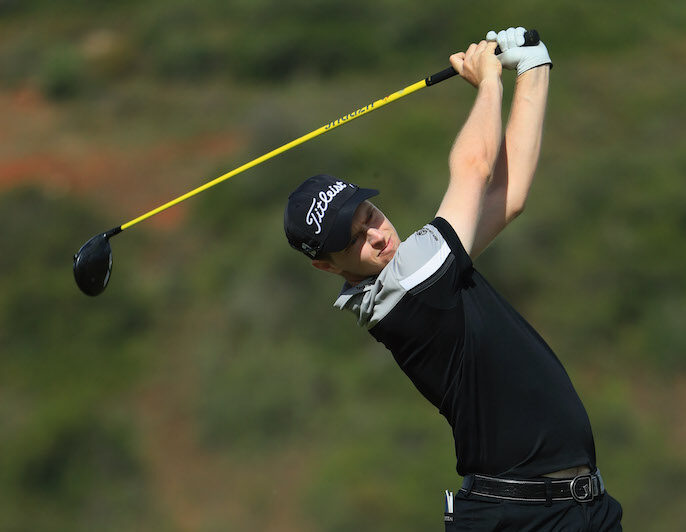 Kevin Phelan and Robin Dawson both have significant ground to make up after a slow start to the MENA Tour’s Blue Canyon Classic in Thailand, with both players over-par on day one.

The Irish pair carded rounds of one-over and three-over respectively, which has them a long way off leader Chanat Sakulpolphaisan, who holds an early two-shot lead after a seven-under 64 in his first round.

Phelan had looked in good shape during his round, even with a double-bogey at his third hole, as three birdies had him one-under thru 11 holes, but two late bogeys at the 14th and 17th dropped him the wrong side of par with a 71.

It was a tougher day for Dawson, though, as he carded five bogeys – three of which came in his final six holes – around two birdies for a 74 that means he will need a drastic improvement to claw his way back up towards the top at Blue Canyon Country Club.

Sakulpolphaisan was on top form in his opening round, six birdies and an eagle leading to a seven-under-par round that has him two strokes ahead of Filip Lundell and Kartik Sharma after 18 holes.

His nearest challengers both signed for five-under 66s in their rounds, with Bailey Gill, Kammalas Namuangruk, Van Thomas and Tanapat Pichaikool all sitting at four-under.