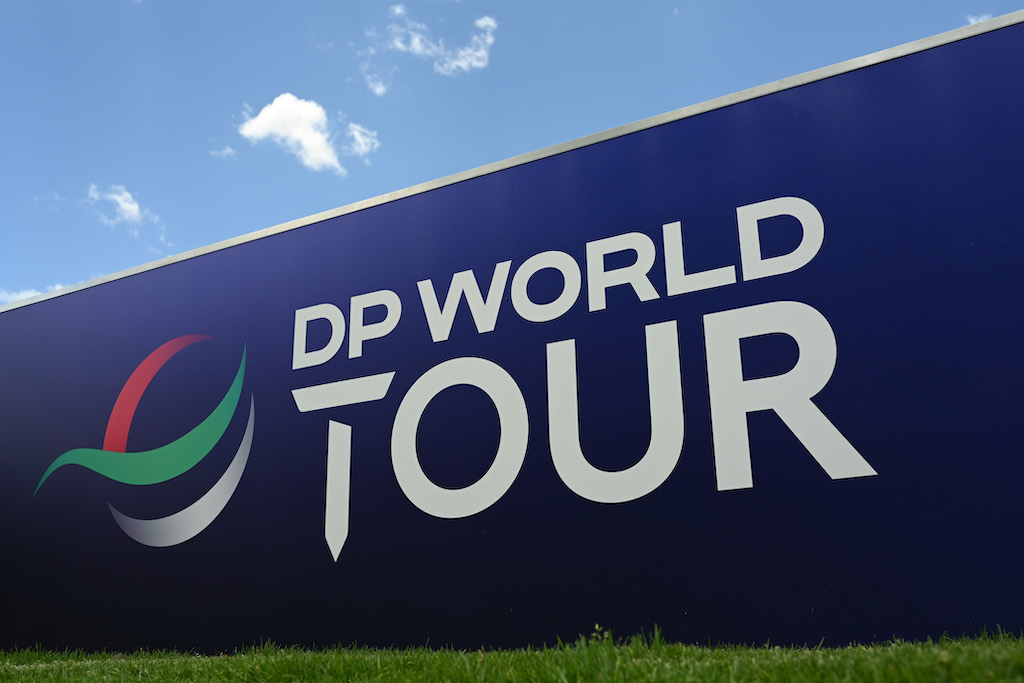 The European Tour group has announced a new partnership with Hilton that will see the global hospitality company become an Official Partner of the DP World Tour and Official Hotel of the 2023 Ryder Cup.

The new three-year agreement will enable Hilton to provide exclusive access for Hilton Honors members at premium tournaments on the DP World Tour calendar. The Tour will also work with Hilton to create joint content with its players, utilising the DP World Tour’s award-winning digital platforms to help drive brand awareness and audience engagement. Hilton will continue to welcome Tour staff and players at its hotels for tournaments, acting as hub hotels at select locations.

As an exciting first between the partners, the agreement also includes a partnership with the greatest team contest in golf, with Hilton becoming the Official Hotel of the 2023 Ryder Cup that will take place at Marco Simone Golf and Country Club, Rome, from September 29 – October 01, 2023.

The new deal is the latest in a long association between Hilton and the European Tour group, which first started in 2015 as an Official Supplier and has continued to grow in stature culminating in this latest ground-breaking agreement.

Speaking about the new partnership Chris Silcock, EVP and Chief Commercial Officer, Hilton, said; “It’s an exciting time to be continuing our partnership with the DP World Tour – especially in the lead-up to the Ryder Cup in Rome next year, where we will have an active role as the Official Hotel of the 2023 edition.

“Our longstanding partnership with the Tour has enabled us over the years to offer exclusive experiences for our Hilton Honors members and create some truly compelling content with Tour players – and I am delighted that we will be able to deliver this content across a number of new tournaments, including the DP World Tour Championship in Dubai later this year. It will also be an honour to showcase our leading and unique Hilton hospitality to players and staff, welcoming them at our hotels around the world.”

Guy Kinnings, Chief Commercial Officer and Deputy CEO of the European Tour group, added; “It’s hugely exciting to commence a new relationship with a hotel supplier of the scale and prestige of Hilton. Its global network closely matches the global footprint and appeal of the DP World Tour and the Ryder Cup, and we look forward to championing the game of golf together through some exciting content initiatives.”