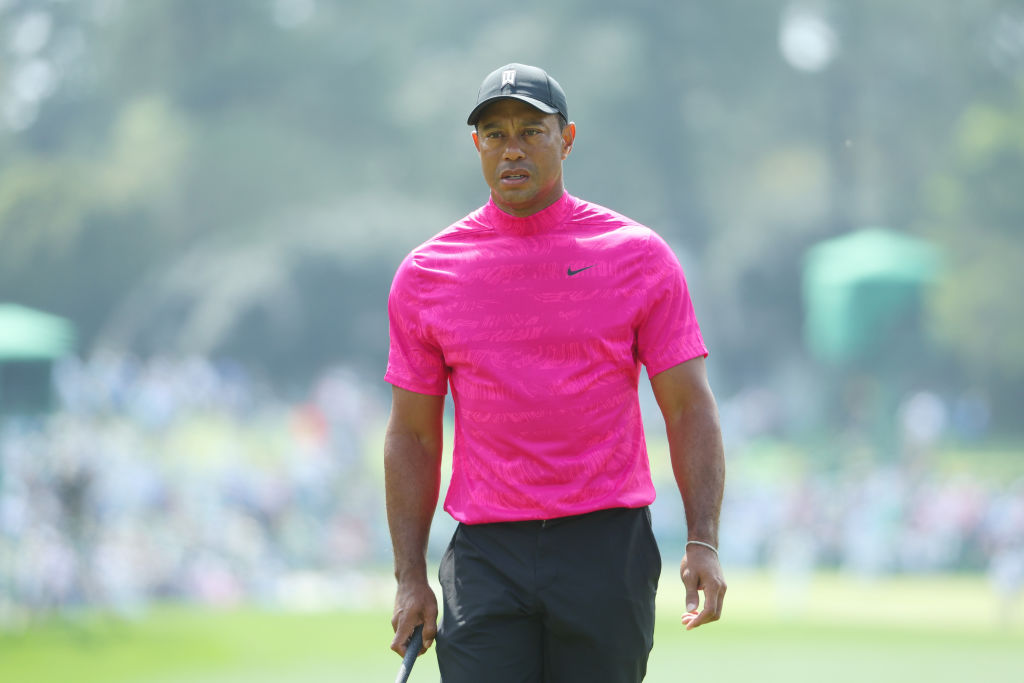 Both Tiger Woods and defending champion Phil Mickelson are in the field for next week’s PGA Championship after the official list of contenders was announced on Monday.

17 past champions will make their way to Southern Hills from May 19-22 in Tulsa with the final spot in the field reserved for the winner of this week’s AT&T Byron Nelson which begins Thursday and includes John Murphy and Seamus Power – the latter already confirmed for his PGA Championship debut.

Woods made his eagerly-anticipated return to competitive golf probably sooner than most people expected at the Masters where he played all four rounds but limped heavily as he ran out of steam on the weekend.

Some speculated that we’d next see Woods at The Open at St. Andrews but that was put to bed on April 28 when Woods was spotted playing a practice round at Southern Hills with the club’s head pro, Cary Cozby stepping in for Joe LaCava as caddie as the pair walked 18-holes in what Cozby described as an “all business” trip.

“Everything is so smooth with him now,” Cozby told Golf Oklahoma. “His rhythm is great, he hit it straight and plenty far, he pitched and putted it great. I know guys can hit it past him now, but watching him work was amazing. He’s so meticulous, detailed and immersed in what he’s doing. He was very inquisitive on lines and the best angles.”

Southern Hills has changed dramatically since Woods won the PGA title there in 2007 and indeed the great man has too, Tiger unable to overpower a golf course like he once did. At Augusta, he plotted his way around, opening with a brilliant 71 before limping his way up the 72nd hole and finishing in a creditable 47th place.

“I don’t quite have the endurance that I would like to have had, but as of a few weeks ago, didn’t even know if I was going to play in this event,” he said after the Masters.

“To go from that to here, we’re excited about the prospects of the future, about training, about getting into that gym and doing some other stuff to get my leg stronger, which we haven’t been able to do because it needed more time to heal. I think it needs a couple more days to heal after this, but we’ll get back after it, and we’ll get into it.”