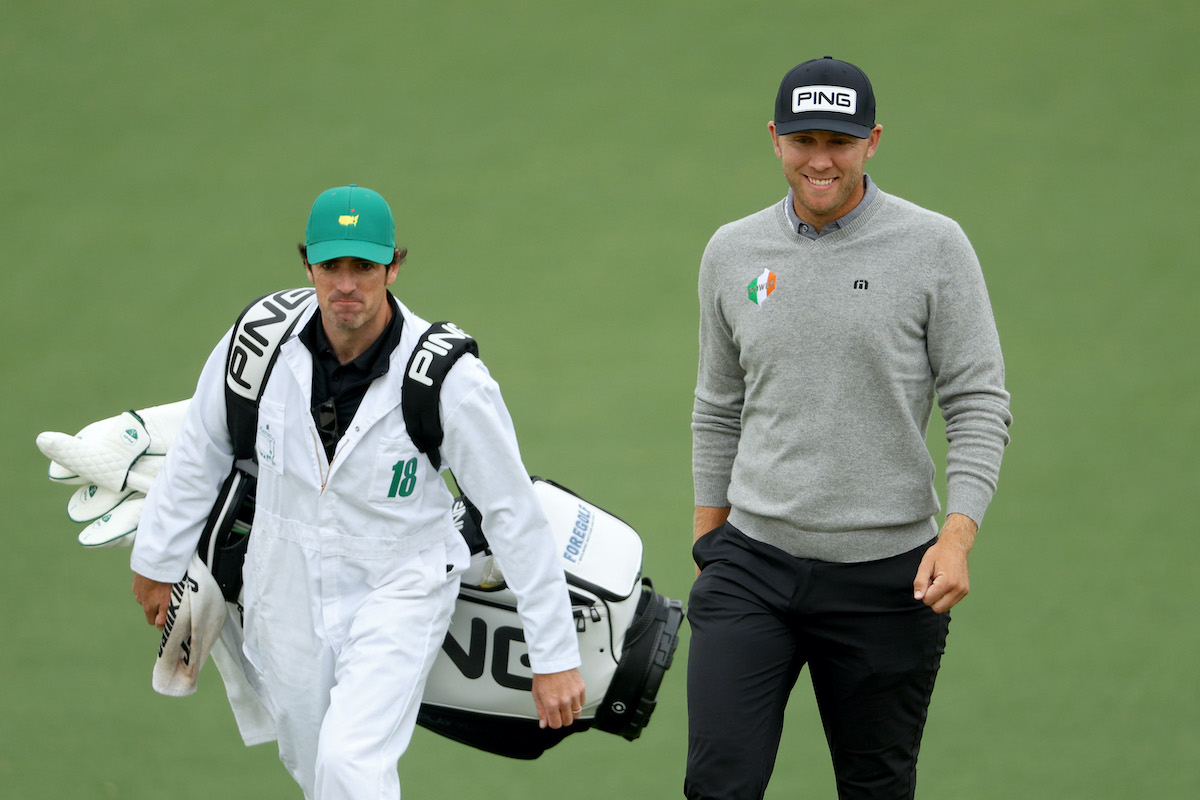 Rory McIlroy is in town to defend the Wells Fargo Championship but if he is to win this tournament for the fourth time it will have to come at pastures new as the PGA Tour heads to TPC Potomac which returns to the schedule for the first time since 2018.

The formerly maligned golf course hosted two editions of the Quicken Loans National in 2017 and 18. A par-70 that perhaps won’t provide the scoring opportunities McIlroy relishes at Quail Hollow with just two par-5s. McIlroy is making his first appearance since that sensational Sunday at the Masters as he gets back on the saddle ahead of the PGA Championship in two weeks’ time.

TPC Potomac has been kind to European golfers with Francesco Molinari, David Lingmerth and Rory Sabbatini (playing under the Slovakian flag) all teeing it up as former winners at this venue.

Making his debut here, McIlroy is looking forward to defending his crown.

“Yeah, anytime you can defend a title, it’s a nice thing to do,” he said. “Obviously my success at this tournament’s been at Quail Hollow and not here. Never played here before, never seen the venue. So I played 18 holes yesterday and just played another nine today, so I guess as a replacement for Quail Hollow, it’s a pretty nice one.

“Hadn’t really heard much about the golf course, but from what I’ve seen the last couple days, I really like it. It’s a really — it’s just a solid golf course. You can’t really fake it around here. You’ve got to hit the ball really well, green complexes are tricky, pretty small targets, the rough maybe isn’t up as much as they usually have it here because of the time of year, but overall really solid test. Looking forward to getting out there tomorrow.”

Despite being a complete novice at this venue, the Holywood native isn’t too far away from familiar territory with the site of his maiden major title just a stone’s throw away at Congressional.

The 33-year-old was at his swashbuckling best, dominating the field as he lifted the 2011 US Open Championship and eleven years later it’s still the best golf he has ever played.

“Yeah, 11 years ago does seem like a long time ago,” he said. “It is a distant memory. I think I’ve watched it back so many times, I don’t really remember the experience of it. I remember more just from watching on a laptop or a TV screen.

“It is cool. I was driving in here yesterday morning and going along whatever road that is and I looked left and I thought, ‘That looks like Congressional. Oh, that is Congressional.’ So good vibes obviously from this area.

“Yeah, I still to this day think it’s the best week of golf I’ve ever played in my life. The ball was on a string that week and you wish you could bottle that every single week that you play. Unfortunately, that’s not the case, but I think that’s still the benchmark of how I can play. That’s as good as I could play that week,” added McIlroy who is an honorary member at Congressional and was visiting the club after fulfilling his media duties.

In a season that has been dominated by world number one Scottie Scheffler and Cameron Smith – winning five of the 14 events from January to the Masters, the big guns have started to come to the fore.

Jordan Spieth and Jon Rahm both ended winless droughts either side of Patrick Cantlay and Xander Schauffele combining to win the Zurich Classic. Eight of the last nine PGA Tour events have been won by players in the world’s top-20 and with Tiger Woods set to compete in the PGA Championship, all golf needs is Rory to win this week to fuel the hype.

Seamus Power is the other Irish representative in the field and it’s this event that kickstarted his remarkable rise up the world rankings. In fact, Power’s journey began when he breezed through Monday qualifying for the Wells Fargo last year on his way to a T-54th finish.

From there, the West Waterford native posted three top-10s and two top-20 finishes in five starts before his breakthrough PGA Tour win at the Barbasol Championship.

Power has threatened to lift silverware on numerous occasions this year and makes his first individual appearance since the Masters having missed the cut at the Zurich Classic alongside Graeme McDowell a fortnight ago. The 2016 Olympian was very impressive at Augusta as he finished 27th on his major championship debut.

The 34-year-old is one of the most consistent golfers in the world currently at 40th in the Official World Golf Rankings and his solid tee to green game will be needed this week.

Power ranks 38th in accuracy off the tee, fourth in greens in regulation and 24th in scrambling which will be key with the small targets on this golf course. The Tooraneena man has course form here having made two cuts in his two Quicken Loans National starts.

Power tees off alongside KH Lee and Matt Jones while McIlroy is with Webb Simpson and Francesco Molinari in one of the featured groups for the opening two rounds.