McDowell already with work to do at Mexico Open 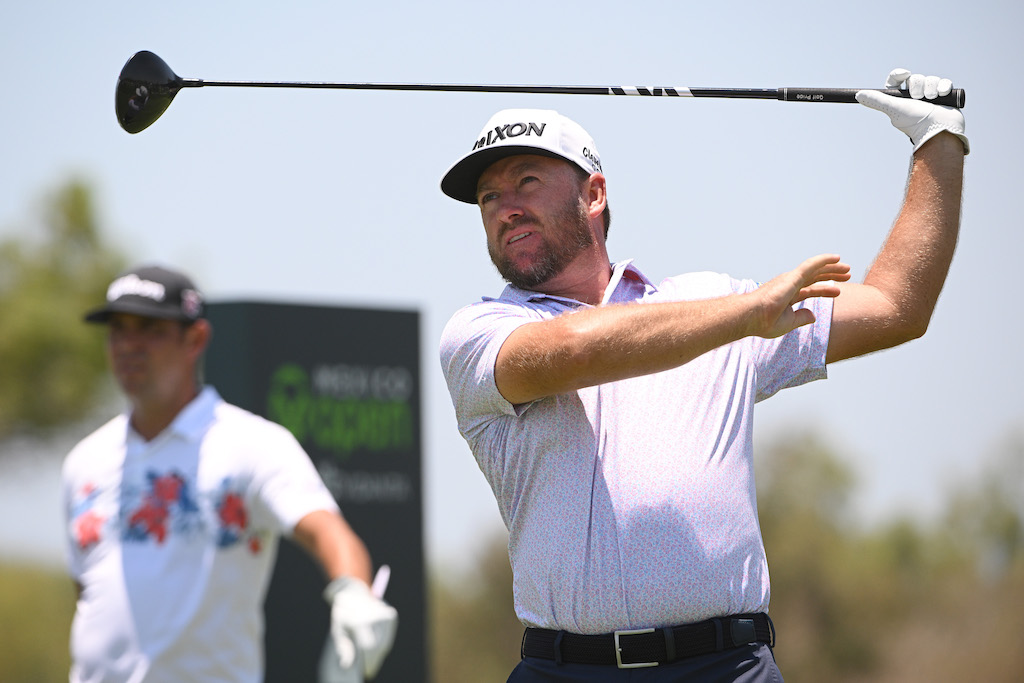 A closing hole birdie no doubt eased the frustrating for Graeme McDowell on the opening day of the Mexico Open at Vidanta. McDowell signed for a one-under-par 70 on the host layout to be sharing 61st place.

It left the current World No. 374 trailing six shots behind six players sharing the honour of leading the $7.3m event on seven under at Vallarta, a stunning holiday resort on Mexico’s Pacific Ocean west coast.

All but of the one of the leading half dozen, and that is Spaniard Jon Rahm, are American in posting 64s and include Jonathan Byrd, Brendon Todd, Trey Mullinax and Monday qualifier Bryson Nimmer.

Nimmer played his final five holes in five-under, including a bunker shot he holed out for eagle on the par-5 sixth hole.

Kurt Kitayama faced the strength of the afternoon wind, in grabbing nine birdies, and getting up-and-down from behind the green on the par-5 18th for his 64.

The Mexico Open is part of the PGA TOUR schedule and inherits the history of a national open that dates to 1944. It takes the place of the World Golf Championships-Mexico Championship that was at Chapultepec in Mexico City for four years through 2020.

For former World No. 1 Rahm it is a nostalgic return to Mexico having made his PGA TOUR debut at the 2014 World Wide Technology Championship at Mayakoba. He missed the cut, including a penalty in the second round for the “only time in my life where I made a practice swing chipping and the ball moved,” but looks back fondly on his visits to Mexico.

“You know, I’ve been pretty much been all around the world, been to a lot of places and I always say the same thing, the Mexican hospitality’s hard to match and I think that’s one of the things that just keeps me coming back,”  said Rahm.

“You get treated so well, it’s a very enjoyable experience whether you play good or bad. That’s happened so far all three events.

“I’ve played in Mexico. On top of great golf courses and good crowds, right, the main thing everyone enjoys themselves.”

McDowell’s no stranger to enjoying himself in Mexico having won the 2015 OHL Classic at Mayakoba, the third of his four PGA Tour triumphs.

However the 42-year-old needs to get the foot down hard on the pedal if he’s to be around at the weekend.

His opening round was a mix of four birdies and one less bogey. If there was a pick of the birdies it would be probably the first where he landed a 124-yard second shot to six-feet and holed the putt.

At the par-5 18th he found the left rough with his drive but found the green in three to walk off with a birdie.