Couple fetch $4.93m after house on golf course is hit by golf balls 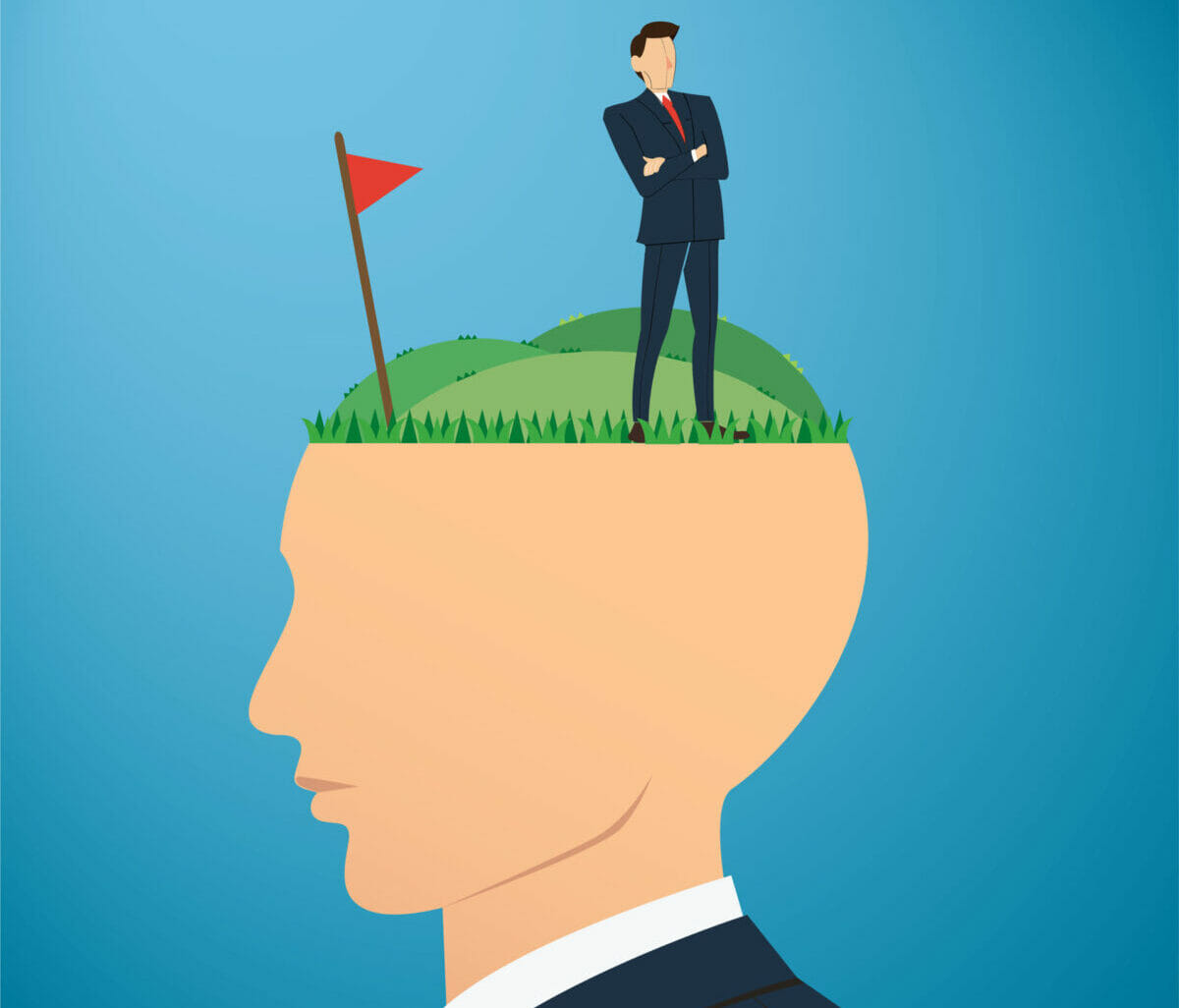 A couple from Massachusetts in the USA have been awarded some $4.93 million in court after their house, situated by the 15th hole at Indian Pond Country Club, was hit by some 651 golf balls since they bought it.

Erik and Athina Tenczar told the court that they were under “continuous threat” due to the hundreds of golf balls peppering their home since acquiring the property for $750,000 in April 2017.

Plymouth County Superior Court found that the Kingston country club was in fact at fault for not adequately protecting the house, awarding the couple almost $5 million in damages.

It was said that the estimated 651 balls in question were to blame in the home owners winning the case. An odd stray ball here and there would’ve been OK, but over the years multiple windows had been smashed at the property on account of loose golf balls.

“They thought they were buying golf-course-view property and what they ended up buying was a golf-course-in-play property,” said the couple’s lawyer on NBC News.

“It was apparent to anyone that this house was going to be struck as repeatedly as this one was, they would have never bought this property.”

The club now plan to move the tee box back on the 15th hole to safeguard the couple’s home in future.