Maguire and Meadow set for LOTTE Championship in Hawaii 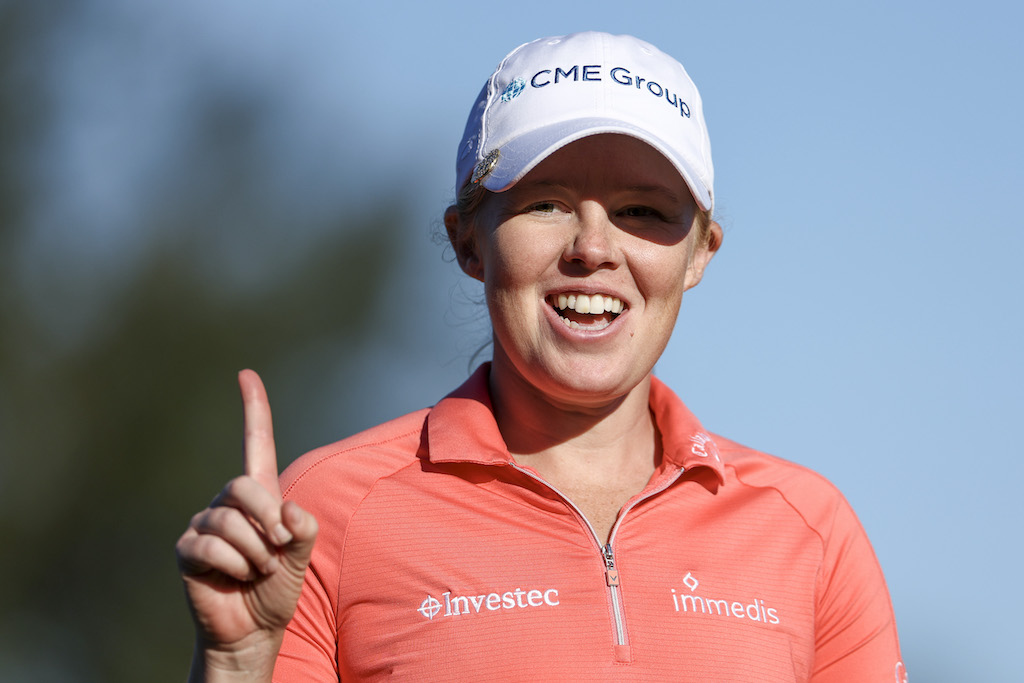 The LPGA Tour resumes this week in Hawaii for the Lotte Championship in Ewa Beach Oahu as the world’s best players tee it up after a rest week following the first major of the year, the Chevron Championship which was emphatically won by Jennifer Kupcho.

Lydia Ko returns to the site of what was a kickstart victory for her after a lean period following an electric beginning to her professional career. The New Zealander announced her return to the top table of the women’s game with a superb seven-shot win over a quartet in second place which included Ireland’s Leona Maguire.

It had been 1,084 days since the former world number one last tasted silverware on the LPGA Tour and it opened the floodgates for a bounce back 2021 season with Ko going on to win on two more occasions before the end of the season.

That win proved crucial for Ko who needed to believe that she could win again after a drought where she fought through numerous swing coaches.

“I think it was more proving to myself that I can be back in the winner’s circle,” said Ko ahead of this week’s title defence. “I actually finished my season out pretty well. Started my season well in 2020 and 2021. To kind of win here was a confidence booster.”

A share of second place for Leona Maguire here last season was a sign of things to come for the Cavan native who finished runner-up to Nelly Korda later that summer before going on to produce a record-breaking rookie performance at September’s Solheim Cup. 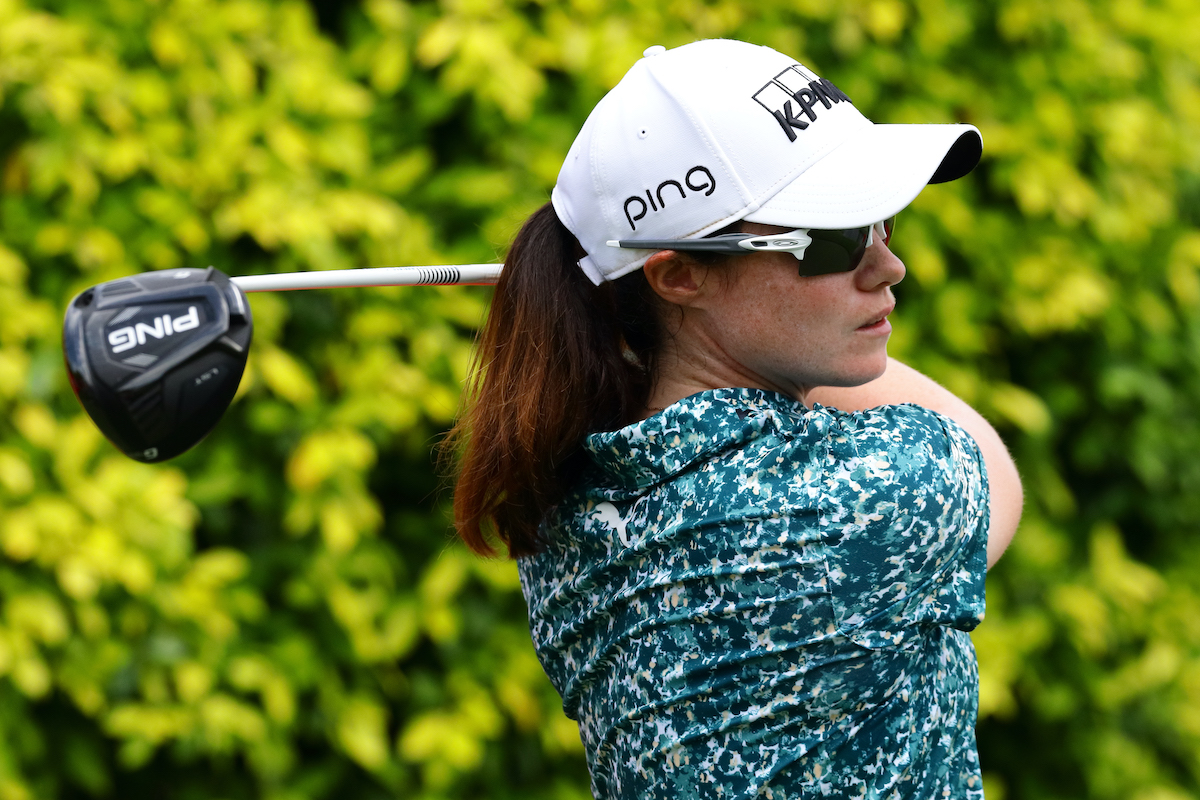 Maguire could be set for another fruitful week as the LOTTE Championship heads to a new venue at Hoakalei Golf Club and with winds set to gust to 30 mph all week, it could be a week for battling rather than aggressive golf.

The Ballyconnell star never quite found her groove at Mission Hills in the Chevron Championship and settled for a modest finish of 39th place after rounds of 72, 69, 74 and 71 gave her a two-under total.

The 27-year-old has already enjoyed a great start to the season and is a first-time winner on the LPGA Tour. She made history in February when she won the Drive On Championship becoming the first Irish female golfer to win on a major tour.

Since then, her results have maintained the consistency that has made Maguire a force to be reckoned with at the upper echelons of the sport. Despite being out of her comfort zone in Singapore and Thailand, Maguire posted two top-15 finishes in the Asian swing and has made both of her cuts on the LPGA Tour since.

Perhaps a well-earned rest will get the Duke University graduate firing on all cylinders as she targets her second LPGA Tour win.

Meanwhile, a rejuvenated Stephanie Meadow has been in good form recently. The Jordanstown native has been putting in trojan work in the gym and on the practice tee this year and has started to reap the rewards.

After keeping her card at the eleventh hour last season Meadow has made three out of her four cuts in 2022 and will hope to keep that run going this week.

The 29-year-old is in good form with a top-10 at the JTBC Classic before a T-35th finish at the Chevron Championship.

Meadow might wonder what could have been in the major that has been the most favourable to her as a final round 73 sent her tumbling down the leaderboard having been on the fringes of the top-10 after 54-holes.

The Northern Irishwoman was inside the top-15 with nine holes to play on Sunday but a back nine of 40 cost her a good finish as she stumbled home with five bogeys in her last eight holes.

Meadow opened with a 67 in this event last year but couldn’t keep it going on her way to a T-57th finish.

Since Ai Miyazato won this event in 2012, every winner has gone on to win multiple times that same year so there is the potential to tee up a really successful year if you can lift the trophy after 72 holes.