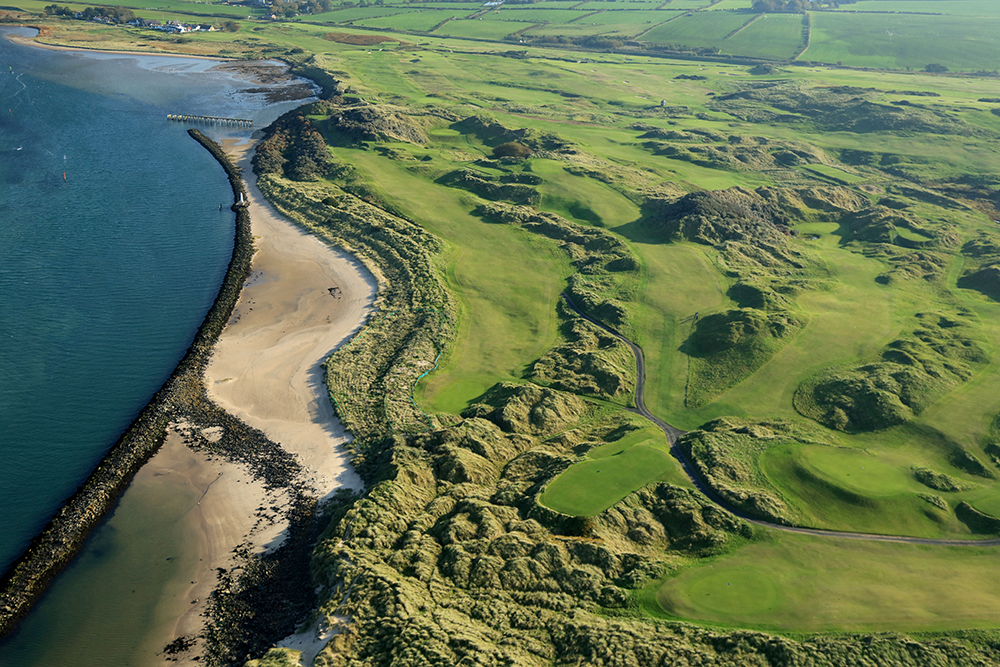 Calling all golfers of every level to play the International King’s Cup Golf Tournament at Castlerock Golf Club on Tuesday, 12th April.

It’s a pairs event unlike any other and is unique in that there are four flights of handicap and within each flight, two teams will qualify under two age brackets 18+ and Seniors 55+. Each pair must have no more than 8 shots between their handicaps. A 55+ player can opt to play with an 18+ player in the Open Age Category.

Once you find a partner, the event committee adds your WH Index and divide by 2. If you fall between any of the below divisions, then on the day of the qualifier you only compete against those who fall into the same flight division.

On the day you get to play off the full course h/cap in a betterball stroke-play competition but with so many flight divisions and two different age brackets, you will find on the day that you and your partner will only be competing against a few teams.

Organisers only half your WH index to get you and your partner into a flight division. After that you play your own ball off your own course handicap on the day in the betterball format.

If you are the leader in the flight division at Castlerock on the 12th April, you and your partner will go forward to the National Final to be played at Glasson Golf Club on the 9th May 2022.

With four qualifiers running across Ireland, there will be only four pairs competing at the National Final in each flight / division at Glasson.

The qualifiers are played in a net format but with so few teams at Glasson in the flight / division, organisers change over to Gross. This ensures the best team goes forward to represent Ireland in the International King’s Cup which will be played at the newly refurbished Glasson Lakehouse in Co Westmeath Ireland from 21st June to 23/24th June 2022.

If you and your partner are successful at the National Final at Glasson on May 9th, you will be named on the team to represent Ireland to play against Team USA. Team USA will fly into Ireland to compete in the International King’s Cup, a tournament played in honour of Golf’s Greatest Ambassador, Mr Arnold Palmer.

It’s a truly remarkable event catering for every level of golfer so if you know any 2 players 55+ who fall into the championship flight, please tell them as organisers will give 2 places for that flight/ division at Castlerock Golf Club.

To enter, all you have to do is go to the qualifying club website booking engine – go to open competitions and you can book directly with the club.