Power headed to the Lone Star State looking to shine 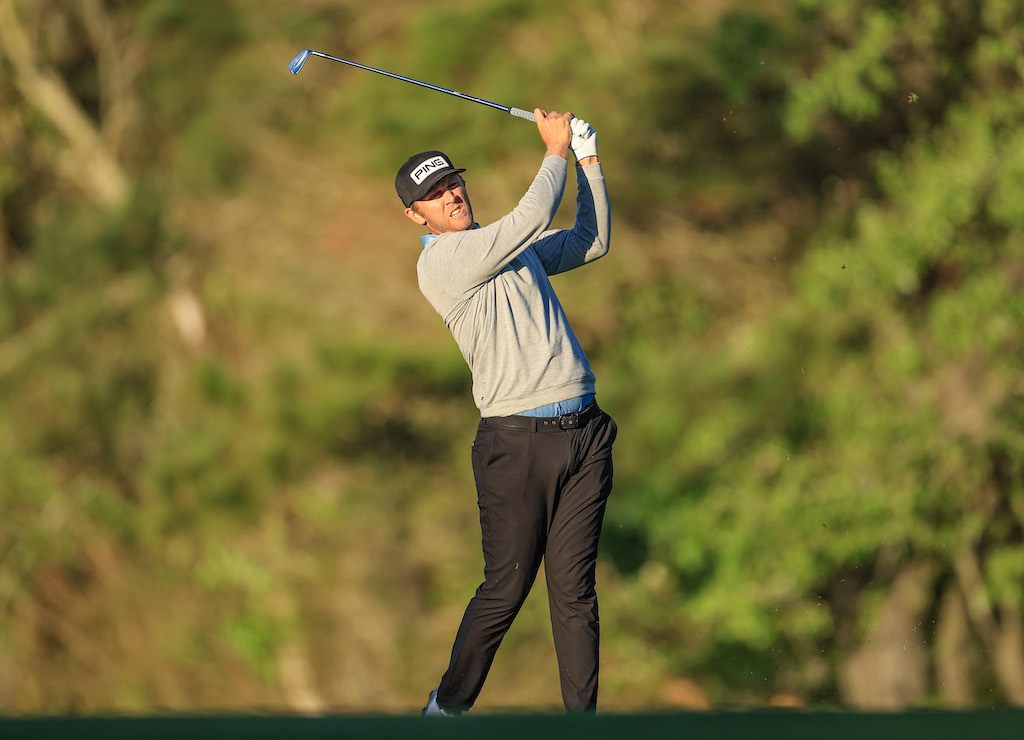 Seamus Power is headed to the Lone Star State for what is a third ‘reward’ this New Year on the back of his continuing improved form.

At No. 48 in the world, Power has easily qualified for a maiden appearance in Wednesday’s starting WGC – Dell Technologies Match-Play Championship along the shores of the Colorado River in Austin, Texas.

This comes after having qualified for last week’s Players Championship and also on the back of teeing-up for the first time in January’s ‘winners only’ Sentry Tournament of Champions in Hawaii.

The top-64 on the rankings earn a place in the annual $12m event but with five players, including Rory McIlroy, electing not to compete that resulted in the current World No. 69 Austrian Sepp Straka, shock winner of the Honda Classic, finding his way into the Texas field.

Aside from the World No. 5 ranked McIlroy, others not competing this coming week include World No. 6 Aussie Cameron Smith, winner of last week’s Players Championship along with reigning Masters champion, Hideki Matsuyama, at No. 11 in the world, plus Harris English (No 22) and embattled Phil Mickelson (45) who continues on a self-enforced break from the game.

Power will tee-up on the Austin Country Club course having finished T33rd in the Players Championship, and a much-needed result following a run of three missed cuts at the Phoenix Open, the Genesis Invitational and the Arnold Palmer Invitational.

A week shy of a year ago, Power had slumped to No. 463rd on the World Rankings but he has brilliantly turned that around with back-to-back eighth-place results in the first two weeks of July and then on July 18th finally broke through a maiden victory door at the Barbasol Championship.

The New Year dawned with Power excelling with a share of third at the Sony Hawaiian Open to move into the top-50 (49th) for the first time in his pro career and backed-up that result with a T9th finish at Pebble Beach.

Bizarrely, Power moved-up one place to 45th in the world in missing the cut at the Phoenix Open and after slipping to 50th post his effort at Bay Hill, the now Las Vegas-based golfer moved back to 48th in the rankings following last Monday’s finish to the Players.

The format of the event will see 16 groups of four players compete over three rounds and with the winner of each group advancing to the knock-out stages ahead of Sunday’s final.

Power’s 48th ranking which is now effectively 43rd given the withdrawal of five players all ahead of him on the rankings, judging by the 2021 tournament, should see him grouped with a player ranked in the high teens and also mid-20s on the ranks.

It does mean, unlike those at the bottom of the entries such as Straka, Power is not staring at being placed in a group boasting either the World No. 1, 2 or 3.

Saying that, last year’s then World No. 1 Dustin Johnson was bundled out in the group stages.