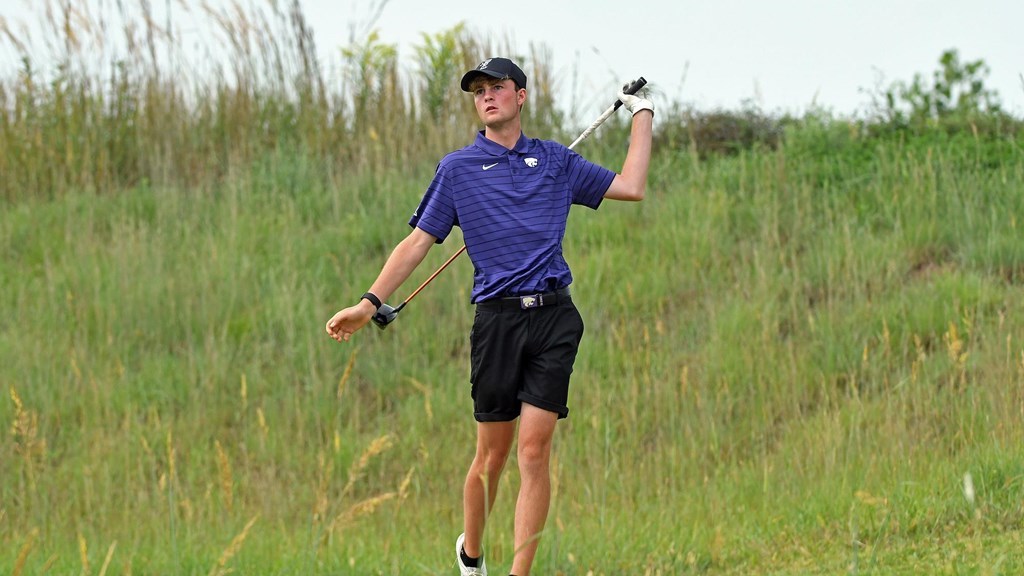 Connemara’s Kansas State convert Luke O’Neill produced a pair of sublime four-under par rounds of 68 to sit just two shots back of the lead ahead of the final round of the Colleton River Collegiate.

O’Neill carded just one bogey through his first 36-holes with an eagle and seven birdies elevating the Wildcat sophomore to eight-under par and within touching distance of South Florida’s Albin Bergstrom (-10).

As a team on the Jack Nicklaus Golf Course, the Wildcats used two impressive – and tied for season’s best – 5-under par 283 rounds to bring their day-one total to 10-under par 566. K-State is six strokes off the lead as Georgia Southern leads the field at 16-under par 560

“The guys played really well today,” head coach Grant Robbins said. “The wind picked up this afternoon, and I thought we did a great job of staying patient and took advantage of the par 5’s.”

O’Neill played at a consistently high-level throughout the day, twice tying the number of his career best individual round with his pair of 68s.

“Luke was really solid today,” Robbins said. “He flighted the ball really well in the wind, and his short game was sharp today.”

The Connemara man needs to make up two shots if he’s to topple No. 6 ranked Bergstrom and capture his first career individual title and his second career top-five finish with an important final round on Tuesday.

“We are in a good position going into tomorrow,” said Robbins. “Just need to go out and play solid golf and see what happens.”

Kansas State will be looking for its first team title of the season when the Colleton River Collegiate concludes Tuesday morning with tee times to begin the final round.