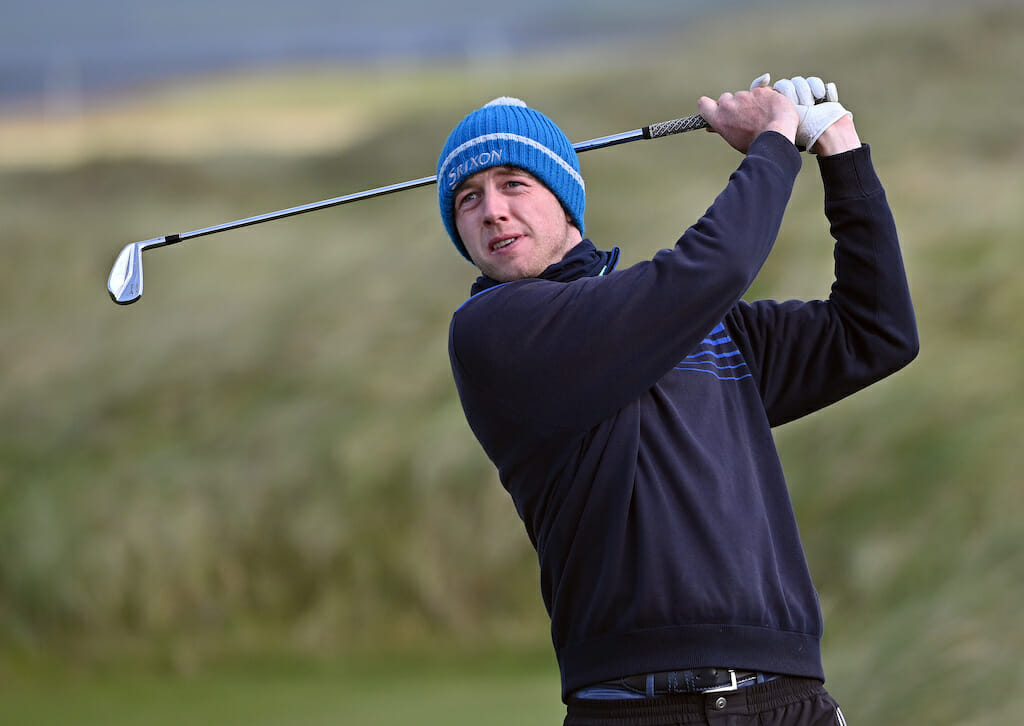 Royal Dublin’s Hugh Foley will look to etch his name in Spanish Amateur Championship history after playing his way into the weekend of the Match Play stages in Cádiz.

Looking to become just the fifth Irish winner of the Copa del Rey, Foley swept aside Spain’s Jaime Montojo Fernandez in round two 2&1 after a brilliant stretch of golf where he played his last eight holes in four-under to take the match in the morning.

Back out again in the afternoon, Foley then dispatched Thomas Georg Schmidt 3&1 in their round 3 encounter at Sherry Golf Jerez.

The Dubliner will now face off against a familiar face in England’s John Gough in the quarter-finals as he looks to take another step towards joining Philip Walton (1981), Michael Quirke (1987), Darren Clarke (1990) and Reeve Whitson (2013) as Irish winners of the Spanish Amateur.

England’s 2021 Amateur champ Gough marched into the quarters courtesy of a 5&3 triumph over Germany’s Tim Wiedemeyer.

In the women’s competition, Spanish-based Marina Joyce Moreno was narrowly defeated in round 4, going down on 18 by one hole to Dane Mellissa Johansen, bringing to an end any Irish involvement in the tournament.