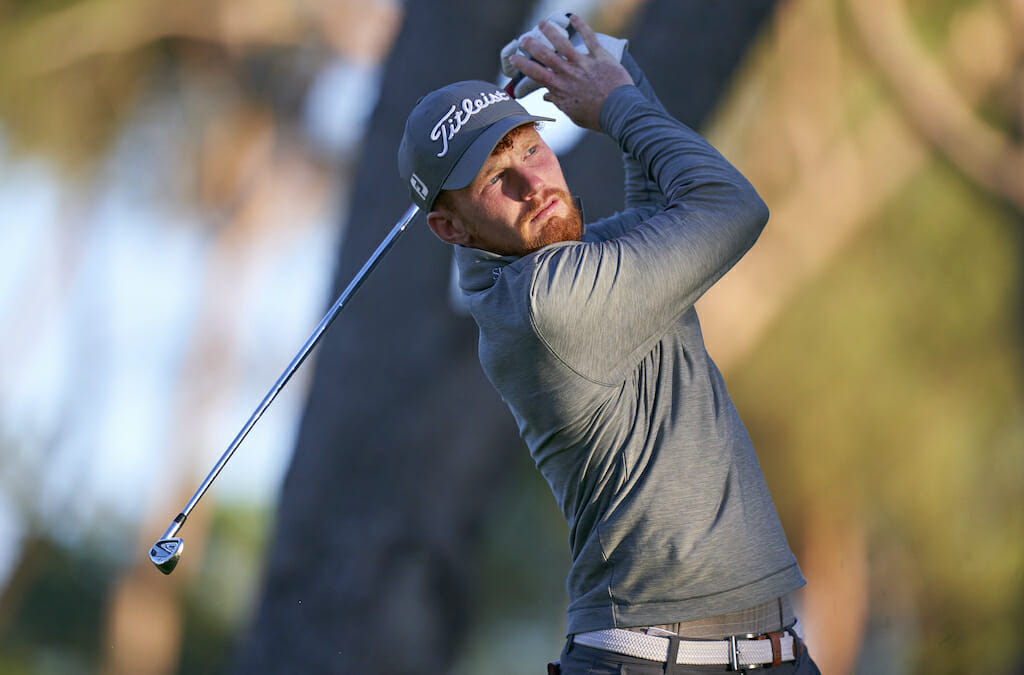 The inaugural SDC Open hosted by Zebula Golf Estate and Spa was launched in Randburg on Wednesday as one of the Sunshine Tour and Challenge Tour’s new co-sanctioned tournaments and forming part of the strong lineup of international tournaments to start the local golf season.

The $250 000 tournament will be played at both Zebula Golf Estate and Elements Private Golf Reserve from 24-27 March and will feature an impressive array of young Sunshine Tour and European stars in what is a key South African swing of tournaments in terms of the career development of the game’s next generation of stars.

“At SDC we have witnessed first-hand the power of a high level of training combined with opportunity. The golfers that will take part in the inaugural SDC Open hosted by Zebula Golf Estate and Spa have spent years honing their skills, and we are delighted to be able to give them this opportunity to not only gain a foothold on the Challenge Tour, but to perhaps even go further and progress onto the DP World Tour and continue to showcase the phenomenal talent South Africa has.”

Thomas Abt, Commissioner of the Sunshine Tour, said: “The Skills Development Organisation (SDC) plays a vital role in investing in and upskilling young South Africans. As the Sunshine Tour we echo this on our fairways and through our philosophy that ‘GreatnessBeginsHere’.

“The SDC Open hosted by Zebula Golf Estate and Spa has allowed us to put together a strong South African swing of seven Challenge Tour co-sanctioned events that offers our members vital playing opportunities, access to test themselves against international competition, and finally the opportunity to advance their careers and take another step to a place on the main DP World Tour.”

A daily maximum of 2 000 fully vaccinated spectators will be able to attend.