Irish in pursuit of Postigo at EDGA Vilamoura Open 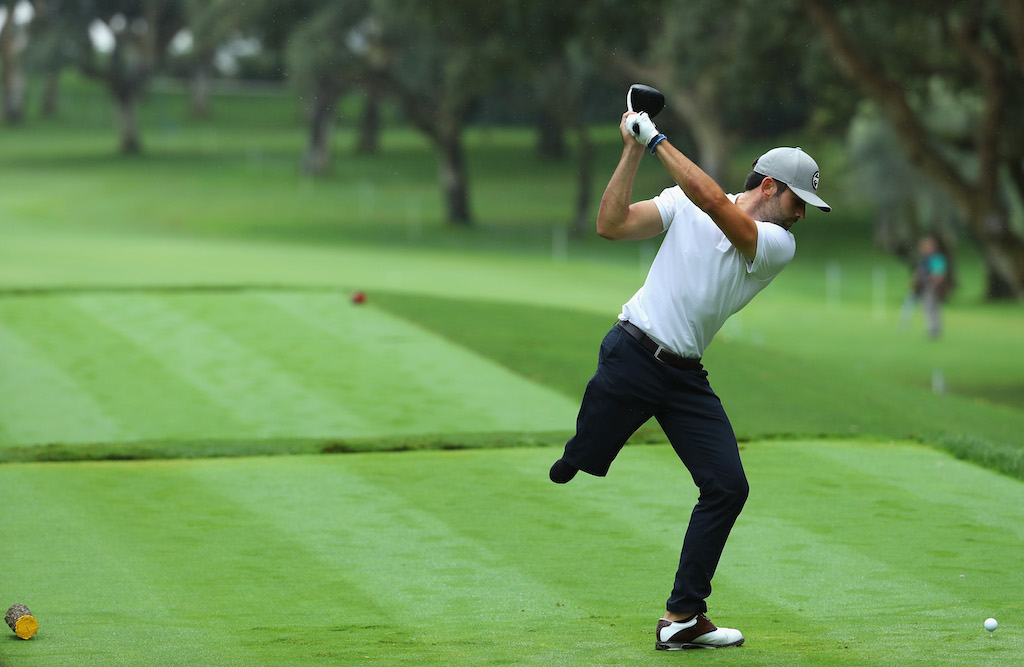 Juan Postigo is the man to catch after the opening day of the European Disabled Golf Association’s Vilamoura Open where Conor Stone, Cian Arthurs and Caolan Munnelley are amongst the chasing pack.

The remarkable Spaniard carded a one-under par 71 to lead the Gross Division by two strokes from England’s Mike Brown, with Italian Tomasso Perrino in third after a first round 74.

The 2022 EDGA Vilamoura Open will be played this weekend at Dom Pedro Pinhal. Come watch them tee off on Feb. 13th & 14th 2022. Check out some of the golfers that will be playing this weekend! ⛳️🏌🏼‍♂️🏆 #DomPedroGolf pic.twitter.com/m73PKr7fQ6

“First round in the books here in Portugal. 71 (-1),” Postigo tweeted, a powerful golfer capable of 300-plus yard drives despite playing with one leg.

“Body, swing and mind feeling great! Back to work tomorrow…”

Conor Stone is the best placed Irishman after the opening day after posting a five-over par 77 to sit in a tie for sixth overnight with just one round to go at Dom Pedro Pinhal.

Dubliner Cian Arthurs has work to do but remains more than capable after the one-armed world champion signed for an opening 82 to sit at 10-over, with Caolan Munnelley at plus-12 after a day one 84 and James Hourigan at +17 after grinding out an 89.