Scott calls for driver head size to be reduced 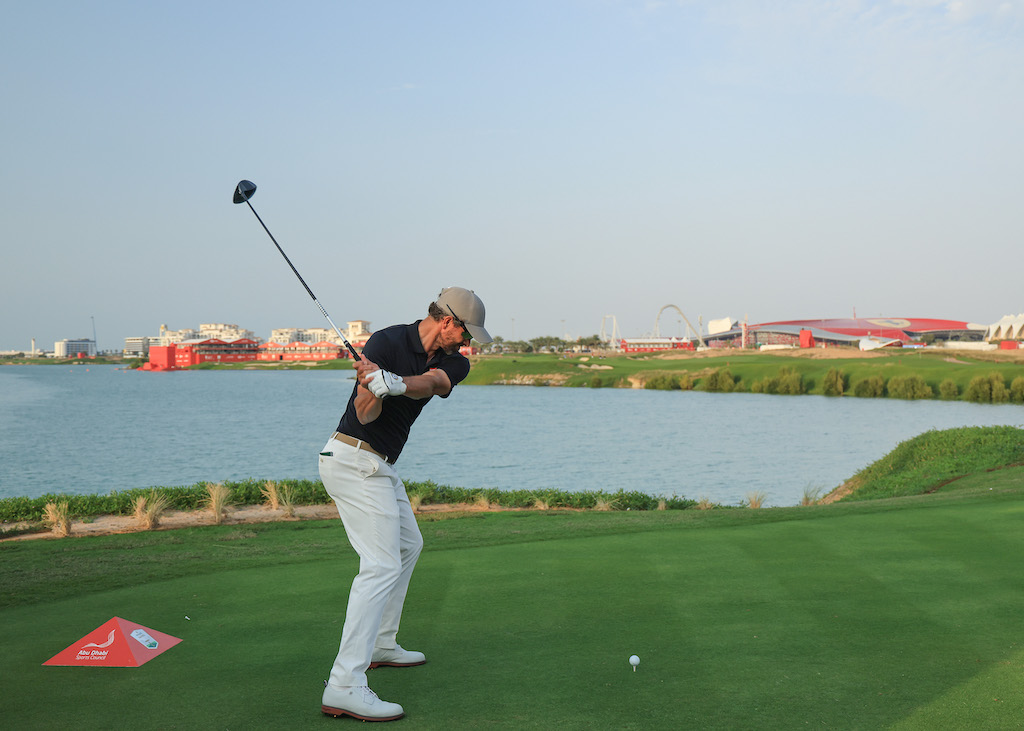 When it comes to the items needed to play golf, the ancient club-and-ball game has been under a microscope for far too many years now.

First, it was the golf ball, with the late Peter Thomson and also golf’s greatest champion, Jack Nicklaus sounding the alarm bells for the ever-soaring golf ball.

Golf then had issues with the anchoring of the long-handled putter. In recent times it’s been the driver with fears the longest club in the bag is damaging the game by shortening the courses.

Masters-winning Adam Scott has added to the debate declaring the size of the driver head should be reduced. The affable Australian, who broke onto the world stage in wrapping up his European Tour card in only his third event of the 2000 season, reckons the head of a golfer’s longest club is too large.

The now 41-year-old in 2013 stopped the Australian nation, making sure all sports fans were late for work on this Monday morning (Australian time), given the time difference between the east coast of America and Australia when he became the first Australian-born in 77-years to be fitted with an Augusta National members jacket.

On the flipside surrounding the euphoria of his Masters triumph, there was the issue of Scott being one of those anchoring the long-handled putter to his chest but then when it was ruled you could still use the controversial club, Scott arranged for a long-handled putter to be shipped to out-going R&A CEO Peter Dawson, as a tongue-in-cheek retirement gift.

Though Scott was more serious in speaking at last week’s Slynco.io Dubai Desert Classic when asked what one aspect of the game, if he could, he would change.

“It’s very broad but understanding the difference between the amateur game and the professional game is so important now,” said Scott.

“I think it would be great to have some different rules for amateurs and professionals, but it is a big conversation. We can’t go backward as golf already has a reputation for being quite elitist, but there are lots of little areas within the game that could be explored to benefit everyone.

“For example, I think golf’s decision-makers should shrink the driver head size. The longer clubs were traditionally always the hardest to hit, but this has totally flipped on its head now and I think that goes against the evolution of golf somewhat.”

Interesting comments from Scott and we’ll wait to see what takes place going forward in the ongoing distance debate.