Jamieson heads Hovland by one; Lowry best of Irish in Abu Dhabi 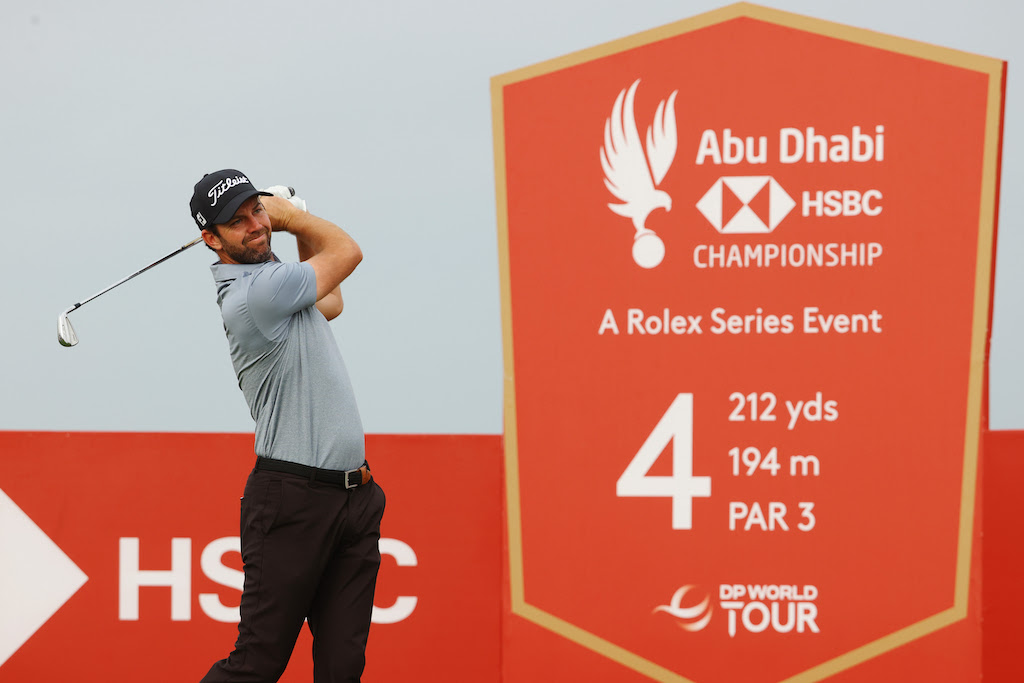 Shane Lowry was inside the top-10 at five-under par, four back of Jamieson after faring best of the Irish with a highly-encouraging 67 that included six birdies and just the one dropped shot.

Lowry holed his fair share of putts, including a monster 43-footer for birdie at the par-3 fourth, and he also holed a brilliant chip-shot for a birdie on 15, but also missed a couple of short ones when three-putting from 28 feet for par at the second and again, stingingly, from just 11 feet for his only bogey of the day at the 12th.

Still, sharing ninth spot and just four strokes off the lead ahead of a particularly windy forecast for Friday and Lowry’s well-placed after a fine opening day’s work.

Rory McIlroy was next best after a frustrating level par start with Padraig Harrington (+1 F) and Jonathan Caldwell (+3 through 15) completing the Irish scoring.

Meanwhile, Jamieson’s first and only victory came nine years ago at the Nelson Mandela Championship presented by ISPS HANDA, but the Scot has had some strong form at this event in his last three appearances – his worst finish since 2019 is tied 16th.

The 38-year-old registered a new course record at Yas Links – which hosts the event for the first time this week – as he carded a bogey-free nine-under par 63 to move one shot clear of the field, some of whom were yet to finish their opening rounds when play was suspended due to darkness.

“This is the first off-season I haven’t actually peeled the skin back and try to figure out how to get better. I felt like the game was in a good place finishing in Dubai and just missed out on a top ten there. I’ve been driving it a lot better the last few events of the year last year, so no, I was pretty comfortable where my game was. I just had to hope that it turned up again eight weeks later.”

Hovland, who made his Ryder Cup debut last year and has already claimed three PGA Tour titles since turning professional in 2019, signed for 64 to sit in second place outright, while Pieters was another shot further back in on seven under par.

“It was nice,” said Hovland. “I didn’t hit the best shots early on but you managed to get away with it and hit made a bunch of putts today, and that obviously helped get over the jet-lag.

“There are some tricky pins out there, and obviously the greens are very severe. I don’t know, this grass, I just feel really comfortable putting on the paspalum grass, and I read the greens perfectly. And just started on my line and this is a day where those putts go in, and I was able to take advantage of it.”

Defending Champion Tyrrell Hatton and Ryder Cup legend Ian Poulter were two of the five players in a share of fourth place before the klaxon was sounded.

Round One will restart at 7:45am local time Friday morning. Full scoring HERE