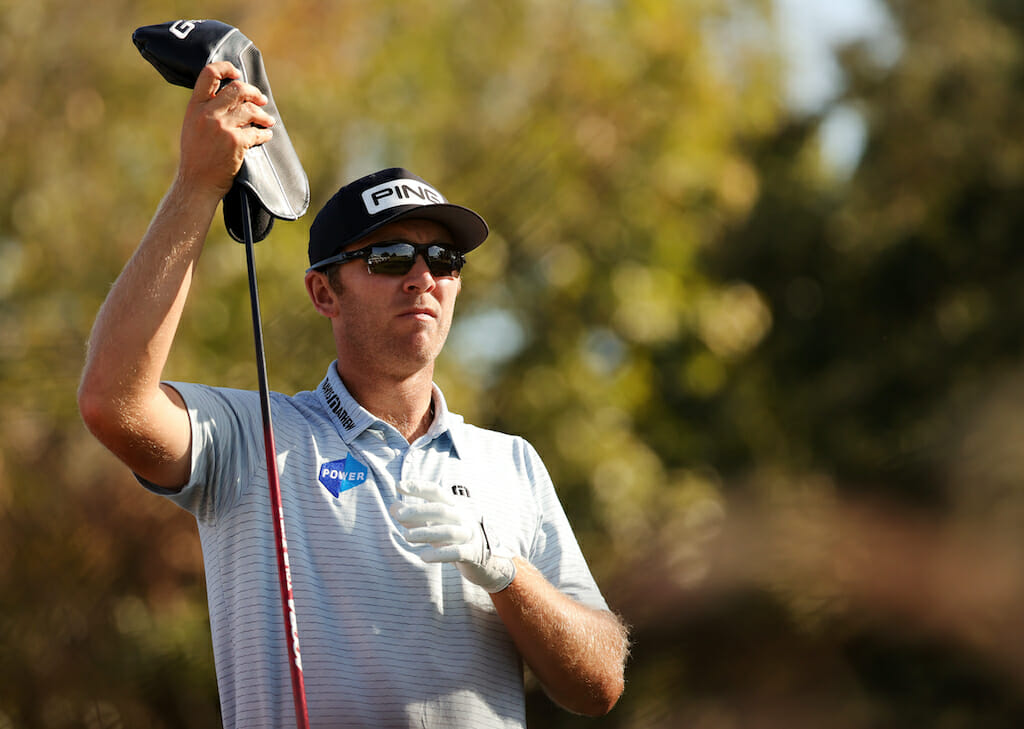 Seamus Power has travelled the short distance to the Hawaiian island of Oahu now just 13 places shy of breaking into the world’s top-50 and earning a 2022 Masters invitation.

Power jumped another 10 places to be now ranked 63rd in the world following his superb share of 15th place in Sunday’s concluding Sentry Tournament of Champions.

A year ago, the West Waterford golfer was a lowly 434th in the world but continues to make big ranking strides on the back of last July’s Barbasol Championship success, a win that secured his place in last week’s winner’s only event.

Power does have till the last week in March to break into the world’s top-50 to be assured a first Masters invitation and, if so, join both Rory McIlroy and Shane Lowry as being exempt into the Augusta National field.

“To be honest I don’t quite know how it works qualifying for the Masters or where you move to on the rankings but I know if I play well I will go up and if I don’t, I’ll go down,” said Power.

“So, I’ll see if I can keep up some good play going forward here.”

Power produced scores last week of 71, 65, 69, and a closing 67 for a 20-under-par total to end just a shot behind reigning Masters champion Hideki Matsuyama but also finished in front of seven major champions including multiple major winners in Jordan Spieth, Brooks Koepka and Phil Mickelson in the elite 39-player field.

The West Waterford golfer’s last round was mistake-free for a third day running in managing two outward birdies, at the fifth and ninth holes, and then four inward half birdies at the 11th, 12th, 15th, and again at the last hole for the third day in succession.

“To play three rounds bogey-free is always good for the confidence,” said Power.

“My game feels in good shape but you never quite know coming off a break, so it was very good and I’m very pleased with it. It just wasn’t my week around the greens but then I hit a lot of nice free-flowing putts that just didn’t go in.”

Unlike the journey last week from his new base in Las Vegas to Maui, Power was staring at a 30-minute flight to the main Hawaiian island of Oahu for Thursday’s start to the $7m Sony Open.

And Power’s no stranger to the event and will be making a fifth appearance since his debut in 2016.

“It’s much the same as past years, as I fly over Monday morning and I’m staying with friends which is great,” he said.

“Then I’ll go and check out the golf course Tuesday and Wednesday and be ready to go Thursday.”

Joining Power in the event will be fellow Irishman Graeme McDowell in what will be the start of a 20th year anniversary in the pro ranks for GMac.