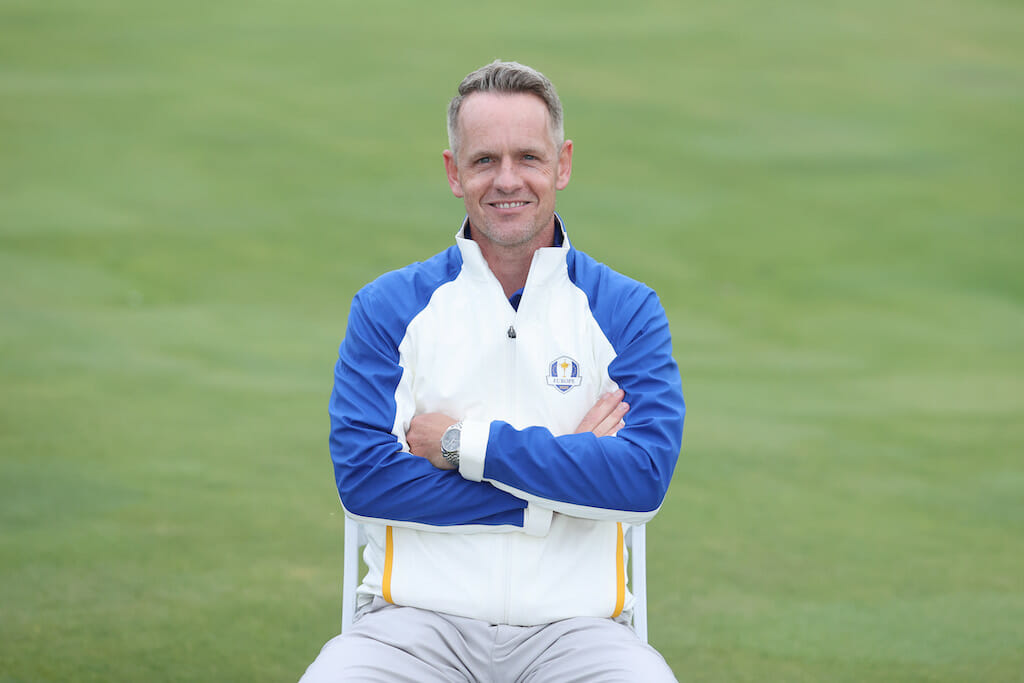 Rory McIlroy is backing Luke Donald to take over the captaincy reins of the 2023 European Ryder Cup team. 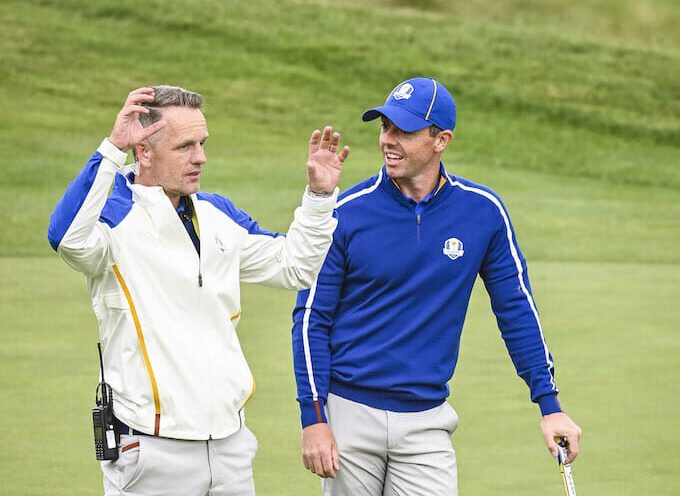 The seven – Lee Westwood, Robert Karlsson, Henrik Stenson, Justin Rose, Ian Poulter, Graeme McDowell and Donald – however Westwood, who’ll be aged 50 in September 2023, recently formally advised he will be seeking a 13th team cap and thus ruled himself out.

And Irish Golfer Magazine has spoken this week at the Hero World Challenge in the Bahamas with close friends Stenson and Rose and they also ruled out the captaincy as they will be seeking to each earn a sixth team appearance.

McIlroy, speaking also to Irish Golfer Magazine ahead of his Bahamas second round, said: “I was not surprised by Lee’s decision and if Lee still thinks he can play and he’s competitive which he is, and if he doesn’t want to take a year-and-a-half out of his career, then I get his decision.

“As for Robert? I don’t think Robert will be chosen as a captain. He’s a great vice-captain.

“It’s why I think Luke would be a great captain. When you look at his Ryder Cup record, he’s probably played in a good few of them (five) so Luke’s got the experience and the credentials and he would make for a good European captain.”

A European Tour official indicated it will not be too early in the New Year when the Ryder Cup captaincy selection committee meets to choose a successor to Padraig Harrington.

And Irish Golfer Magazine has learnt discussions are already taking place to resurrect the Seve Trophy, a biennial event that proved to be such a strong breeding ground for not only future Ryder Cup players, but also European Ryder Cup captains.

Paul McGinley was a winning GB&I vice-captain in three and a winning captain in two in 2009 and 2011 before being handed the European Ryder Cup captaincy in 2014 at Gleneagles.

The Seve Trophy, named after legendary Seve Ballesteros, featured a GB&I side against Continental Europe was played from 2000 to 2013.

It is understood the event will return later next year in France.