Lowry primed for action on debut at Mayakoba 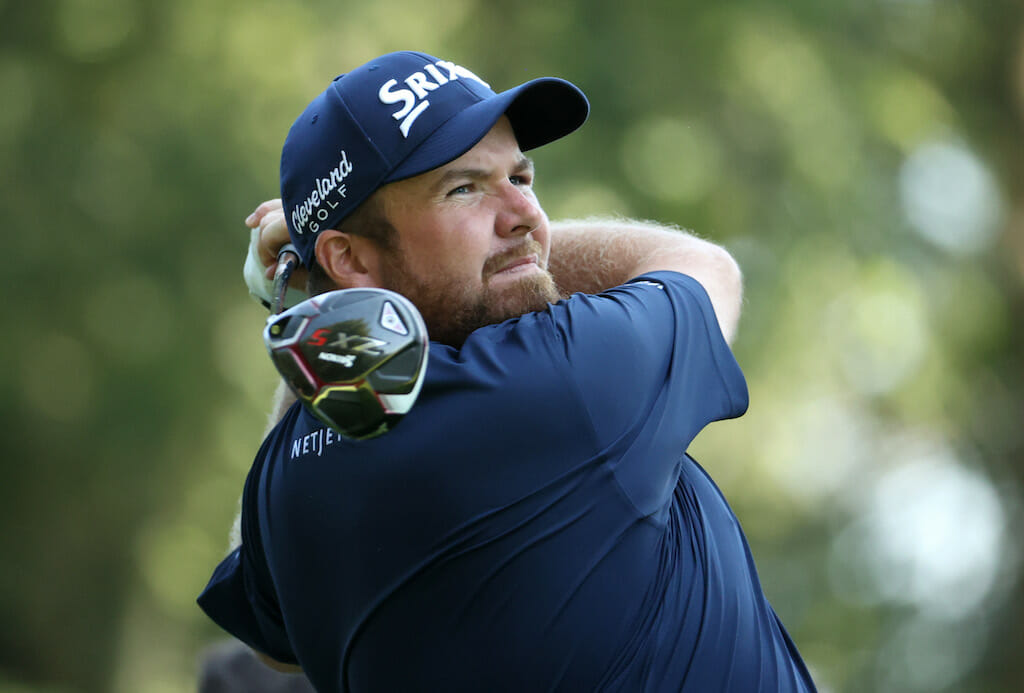 It’s just over nine years ago since Shane Lowry broke through for his first win as a professional at the Portugal Masters that teed-off this morning on the sun-splashed Algarve.

Lowry is not competing this week in Portugal and instead is teeing-up for a first time along the Caribbean shoreline in Mexico.

The Offaly golfer, boasting a major and a WGC title, will be seeking to capture a first ‘regular’ PGA Tour title at the now renamed World Wide Technology Championship at Mayakoba.

Lowry has joined fellow Irish Graeme McDowell, winner of the tournament in 2015, along with Seamus Power in the €6.2m event at the Greg Norman designed El Chameleon course to the south of Cancun.

It is the 15th hosting of the tournament since American Fred Funk captured the inaugural championship in 2007 with McDowell and defending champ, Viktor Hovland the only non-American winners.

The event will be Lowry’s second of the new 2021/22 PGA Tour season after finishing well down the board in the CJ Cup.

Lowry finds himself grouped for the opening two rounds in a British and Irish three ball, teeing off the company of England’s Tyrrell Hatton and Denver-based Scot Martin Laird.

Lowry, Hatton and Hovland are among seven who represented Europe at the recent Ryder Cup along with England’s Matt Fitzpatrick, who captured the recent Andalucía Masters in Spain. Of course, Lowry and Hatton were winning partners in the Saturday afternoon fourballs at Whistling Straits – the only session Europe did not lose over the three hapless days.

There’s also McDowell and Sweden’s Henrik Stenson, who were vice-captains at Whistling Straits looking also to make an impression this week.

Among the Americans in the Mexican field are five members of the winning 2021 Ryder Cup team headed by four-time major winning Brooks Koepka. The current No. 14 in the world is making his third start in the Mexican event.

“I don’t want to say the smaller events, but a lot more bigger names are coming to events that weren’t previously or didn’t previously have the big names. I think that has a lot to do with the FedEx Cup, the wraparound season, guys don’t want to fall behind.

“There’s a lot of things that play into it, but it’s nice to be down here and see guys like J.T. coming, myself. And also, too, it’s fun for the fans to see because you watch on TV a lot, it’s nice to see it in person.”

Koepka is chasing a ninth PGA Tour title and his second this calendar year after capturing a second Phoenix Open title in February.