McGee with work to do at Korn Ferry Q-School 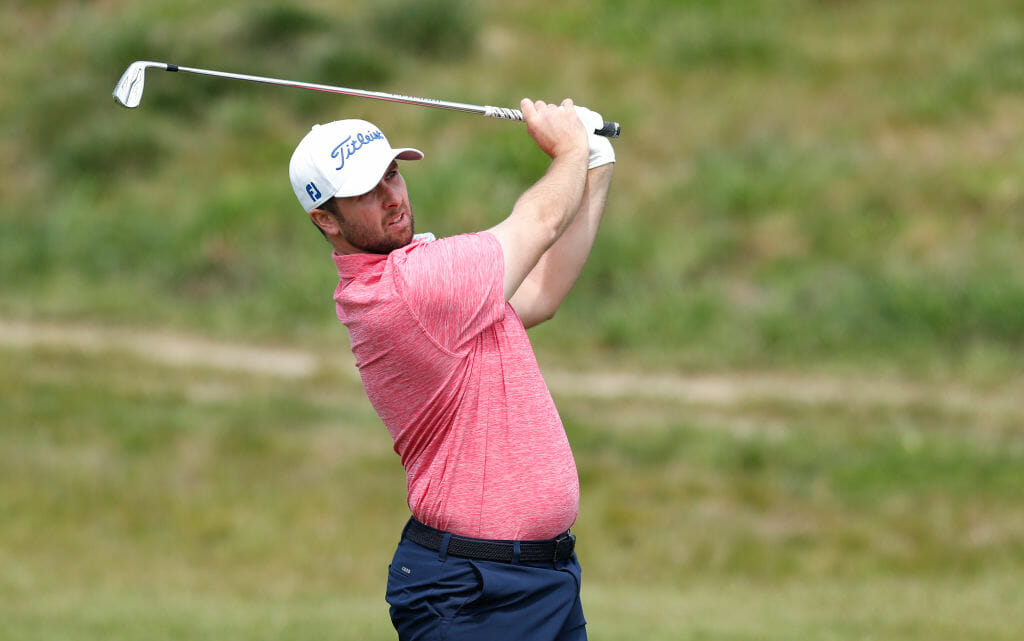 A disappointing back nine has left Ruaidhri McGee with a lot of work to do if he wants to make it through to the next stage of Q-School for the Korn Ferry Tour.

On a day of low scoring at the Second Stage qualifier in Brooksville, Florida, the Derry man found himself sliding the wrong way down the leaderboard with three bogeys on his back nine after a one-under front nine.

That led to a two-over 74 at Southern Hills Plantation, which already has McGee five shots off the qualifying spots, with only the top-19 and ties at the end of the four rounds making it through to the Final Stage.

The positive that McGee will take is that he has three more rounds to pull himself back into contention, but he has already given himself a mountain to climb if he is to earn a spot in the last qualifier next month.

He had started promisingly too, birdies at the fifth and ninth taking him to the turn in one-under after he also bogeyed the seventh, and that had him inside the top-30 and well-placed to push on.

But McGee found going tougher returning to the clubhouse, dropping a shot at the 11th and then registering back-to-back bogeys at the 14th and 15th to end the day in a tie for 63rd.

With no cut, the Irishman is guaranteed to play all four rounds in Florida, so he will remain positive that he can still put himself in a good position later in the week, however it is looking like scoring will be strong at Southern Hills Plantation.

That was reflected in Derek Oland’s first round, the Texas native carding seven birdies and an eagle in an eight-under 64 that could have been even better had he not bogeyed his closing hole.

Oland leads by two from Hayden Springer, MJ Daffue and Brett White, who all carded 66s in Brooksville, with a further six players, including PGA Tour veteran Jonathan Byrd, sitting comfortably at five-under.

It says a lot about how competitive the field is at the Second Stage as 26 players are currently inside the three-under cut mark, while the likes of Erik Compton, Brandon Stone, Kevin Stadler, Luke Guthrie and Smylie Kaufman are all on the outside looking in.

McGee tees off his second round at 2:12pm Irish time on Wednesday alongside Luke Gannon (-1) and Alejandro Tosti (-4).