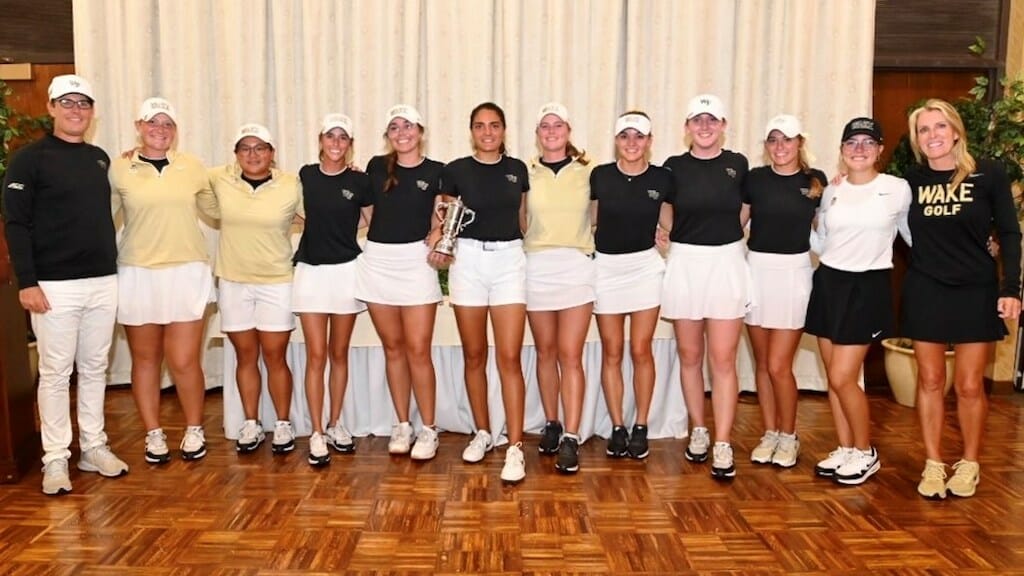 Lauren Walsh helped Wake Forest to a crushing Bryan National Collegiate win while Mark Power was involved as the men’s team romped home at the Old Town Collegiate on a historic day for the programme.

It’s the first time in program history the Wake Forest women’s and men’s golf teams have both won a tournament on the same day. Walsh finished at one-over par with her best friend and Junior teammate Rachel Kuehn finishing on top for the Deacs with a team-high six birdies during her final round.

Kuehn was even par heading into the eighth hole of the day, where she recorded her only double of the event and bounced back with birdies on nine and 11 to get back to even par. Three birdies on her final six holes secured her two-under score for the day and six-under finish for the event.

“We are so proud of this group, both groups,” said Head Coach Kim Lewellen.

“Everyone faced some kind of adversity, and everyone was able to overcome it. Overall, we played well and saw some good things out of each player. The Bryan is a special tournament for us, and we are always happy when we come home with a trophy. The course was in great shape and the weather was perfect for all three days. We have a few things to work on before our next event, but we are going to enjoy this one today.”

Kilkenny’s Power was outscored by his team-mates after posting an even par 54-hole tally to tie 35th as Michael Brennan and Alex Fitzpatrick shared the title at 12-under par in a one-two for Wake. 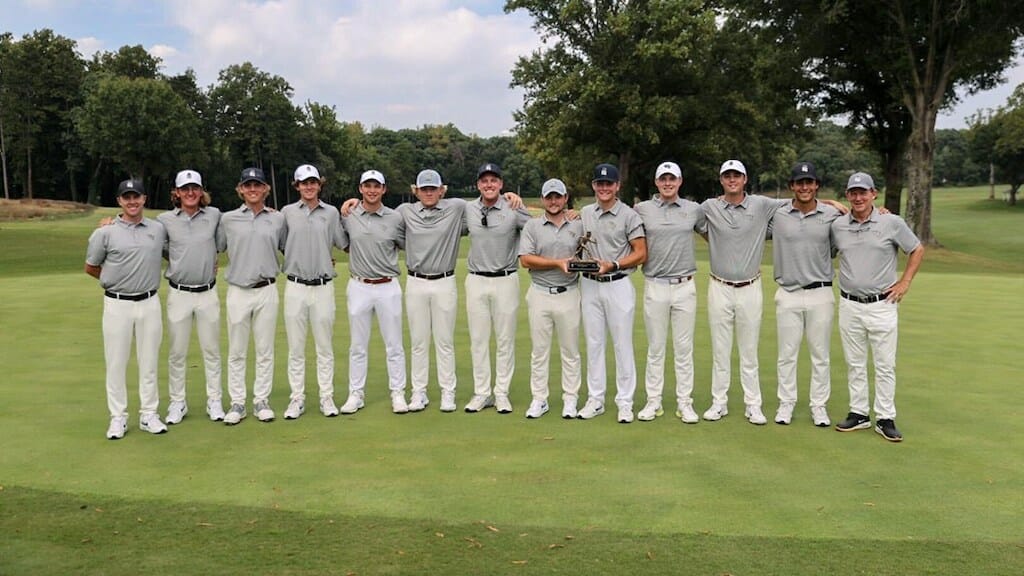 “I can’t thank Old Town Golf Club enough for not only hosting this event, but giving Wake Forest golfers the opportunity to play one of the premier places in the entire country each and every day. The event is a highlight of our fall season,” said Coach Haas.

“To shoot 35-under and bring home the title is something we really wanted this year. The field will continue to get stronger each and every year and that is a testament to the Old Town members getting behind it. We are proud to be the champions of this year’s event and each and everyone of the team members are proud to be a Demon Deacon.”

Kansas State’s Luke O’Neill tied 26th at two-under par with Rutgers University’s Jack Doherty at 10-over after a disappointing closing 77.

Power’s men’s team are back on the course on Monday when they travel to Texas for the Colonial Collegiate Invitational at historic Colonial Country Club in Fort Worth. The 16-team field will feature 10 teams in the latest Golfweek top-25 poll and also included the last five NCAA Champions, dating back to 2016.