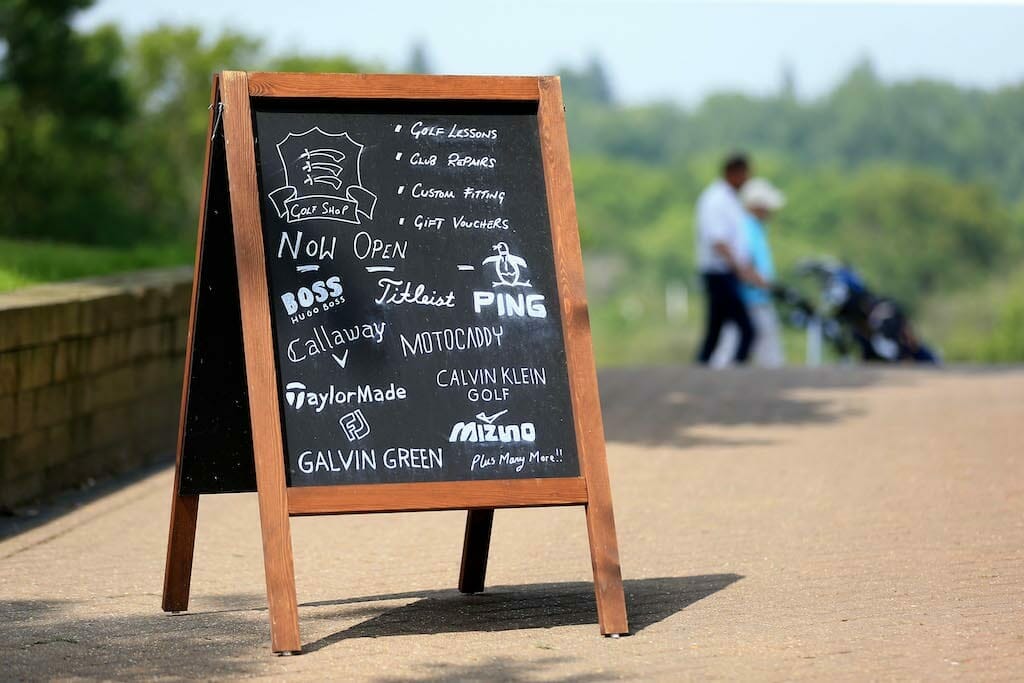 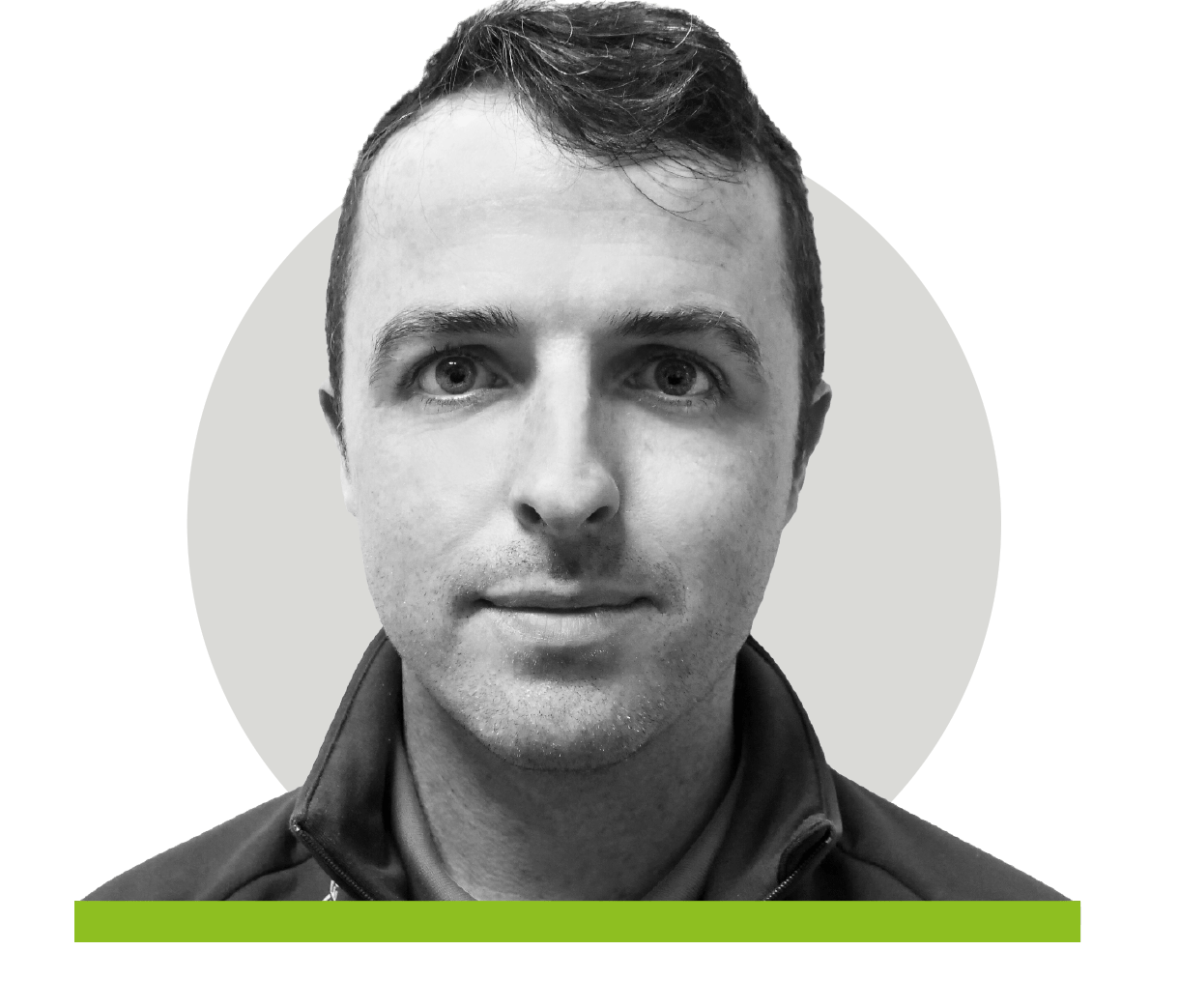 September 17th. Just a few more weeks of this madness before winter steals the light from day, and I for one, can’t feckin’ wait.

Forgive me if the following comes across as entitled. At times during lockdown I thought work would never return, and I realise I should be grateful for having a job where others don’t, but while the rest of you work from home, I haven’t had the luxury. And I’ll be honest, the mask hasn’t helped. And Frank hasn’t either!

They say golf is a game for life. Well I swear Frank’s immortal. The man jokes he lived through the Spanish flu and now this one… every day without fail. See, the poor man’s losing more marbles than he is golf balls. He’s been going around the clubhouse with a bottle of fly spray sanitising his hands.

I don’t have the heart to tell him.

He’s not all bad. The spark still flickers inside Frank, and his passion for the game remains unmatched. So much so, he requested a playing lesson from me a couple of weeks back.

“I know the course is wet and buggy’s aren’t permitted but I have a medical exemption,” he said.

I told him not to worry about brandishing it. The man’s a walking medical exemption. It was an ambulance he needed. At one stage he took so long in a bunker off the fifth that I swear he thought he was lost in the Sahara Desert.

He’s a legend about the club though, poor Frank. The man will probably have a statue out in front of the clubhouse, and I’m not exaggerating, I’d probably have more joy getting that feckin’ thing to rotate than Frank.

“I’m stiff as a poker,” he admitted after a few holes. “I normally get over to Lourdes once a year for a dip in the healing water. Covid put an end to that.” Never mind Lourdes, Frank. You need to dunk yourself in a bath of WD40.

He’s not the only one getting on my wick though. If I have to explain the Handicap Index versus Playing Handicap one more time I might smash my head through the computer. It doesn’t help that I can’t make head nor tail of the World Handicap System myself, but who can? I didn’t become a pro golfer to worry about maths. The closest thing I get to working out an equation is fitting all the Vit-Hits in the fridge without having to make two trips to the stock room.

And did I mention the Yanks are back in town? Invading the seaside courses of Ireland like they’re storming the beaches of Normandy. At least they tip well, but jaysus, they’d want to. Made the fatal mistake of telling one of them my surname was O’Brien the other day.

“Mine too,” your one piped up. A set of teeth on her like piano keys. “My great, great grandfather was John O’Brien, which makes me one eighth Irish, I think? But I definitely feel at least a quarter Irish. On a really sunny day I swear there’s an auburn hue off my hair. Anyway, he opened a deli in New York ways back and now we’ve got a ton of them in Manhattan, Long Island… ”

“FRANK!” Sometimes I’m glad to see him. He’s fly spraying his shoes by the stairs. “Do you still go for lunch at O’Brien’s?”

“You never know how you might catch it but as you say, it is indeed a sign of the times.”

“I said O’Brien’s! Frank, do you still get your daily sandwich from O’Brien’s?”

“Oh yes,” he says, putting the spray back in its holster.

“Well you should tell this lady all about it,” I say, smiling to myself, watching as they walk off into the sunset. Watching as they leave me in peace. And I don’t know whether it’s the fumes from the fly spray or the euphoric silence but in that moment all I can see is the beauty of winter. The stillness of it. Not a player in sight and the golf course frozen solid. The temperature stuck below zero and a warm fry up sizzling before my eyes. Not quite the PUP payment but not bad either.

But then I remember the phone calls for frost delays, updates and closures. Tee-sheet chaos and me expected to predict when the ice will thaw and the course will be playable. Me, who has the same internet access to weather reports as everybody else. Me, who’s beginning to think I’m in the wrong profession…