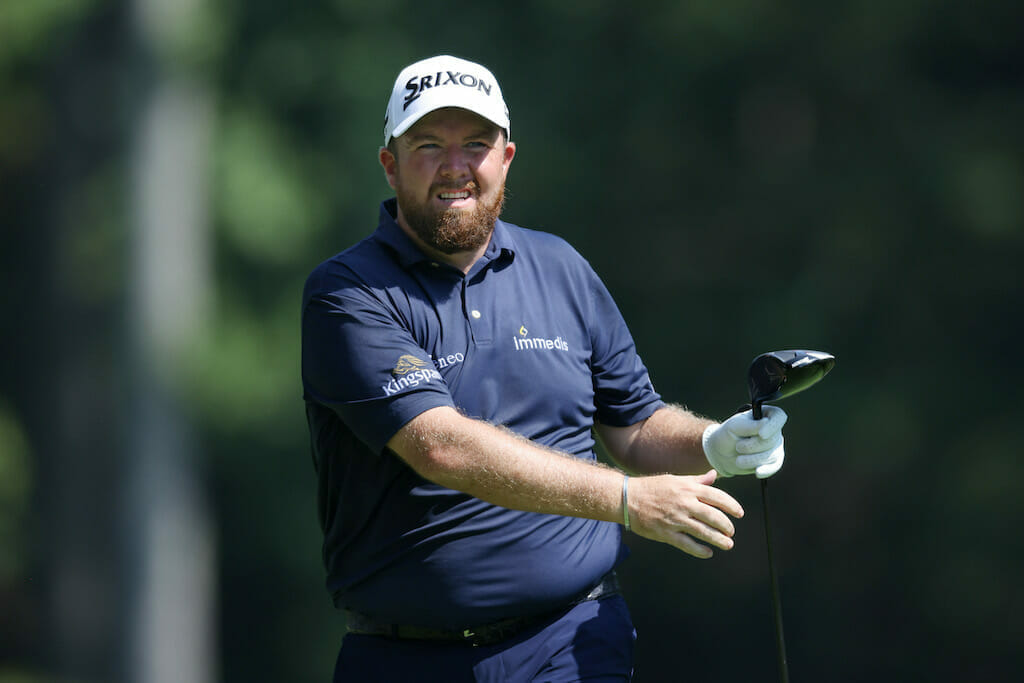 Winning 2014 European Ryder Cup captain Paul McGinley believes Shane Lowry earned his wildcard pick from Padraig Harrington and with it, the opportunity to make his tournament debut later this month at Whistling Straits.

Writing in his Sky Sports column, McGinley accepted that Justin Rose, who finished tied 6th after a final round 65 at the BMW PGA, was unlucky to miss out on selection but backed Harrington’s decision unequivocally to select Lowry in his team.

“I think the players Harrington selected were the favourite picks with the options that he had,” McGinley said. “Rose is obviously very unlucky to not be on that team, but things conspired against him at the end of the tournament and ultimately was the reason why he didn’t get a place.

“I said all week at Wentworth that Lowry deserved a pick, as he has been one of the best performing Europeans over the summer and he has the pedigree as a major champion, plus Whistling Straits is a golf course that should suit him. I’d like to have had Rose too, as he is coming into form at the right time, but with only three picks, his options were limited.”

Harrington had made no secret of wanting Ryder Cup stalwarts Ian Poulter and Sergio Garcia in his team long before making his announcement on Sunday night. Whether or not he had backed himself into a corner in that regard, the Dubliner had his heart set on the experience that pair would bring to his team room, not least at an away assignment set to be dominated by a vociferous American crowd.

“Garcia and Poulter have been selected as players who have performed and delivered points away from home, with Harrington putting a big weighting on experience in that regard.

“Harrington talked about getting a team that’s suited to the golf course. Whistling Straits is a long golf course where there is the prospect of inclement weather, and he said he feels like he has got a team of ball strikers who are prepared to take on this challenge.

“We’re under no illusions from a European point of view that we’re facing arguably their strongest-ever team. World rankings wise it certainly is, but also with the youth and vibrancy of the team and the fact that they seem to be learning lessons all the time.

“We enjoy and revel on being the underdog and galvanising ourselves in that situation. That doesn’t mean that it’s always easy, but we have a way of doing it and are always going to enjoy the test of an away Ryder Cup.”

And if inspiration and belief was needed as to how to deal with the bipartisan atmosphere Whistling Straits is sure to present, then McGinley believes Harrington and co should look no further than Catriona Matthew’s winning Solheim Cup side who managed to silence a one-sided American crowd with victory against the odds earlier this month in Toledo, Ohio.

“It’s not an insurmountable task to win in that environment, as we saw at the Solheim Cup,” McGinley said.

“Catriona Matthew’s side were fabulous in how they went and performed as well as they did. If we can take a leaf out of their book, then we’re going to put in a really strong challenge in our bid to try to and retain the Ryder Cup – something we know that’s very difficult to do.”