European team race likely down to six hopefuls at Wentworth 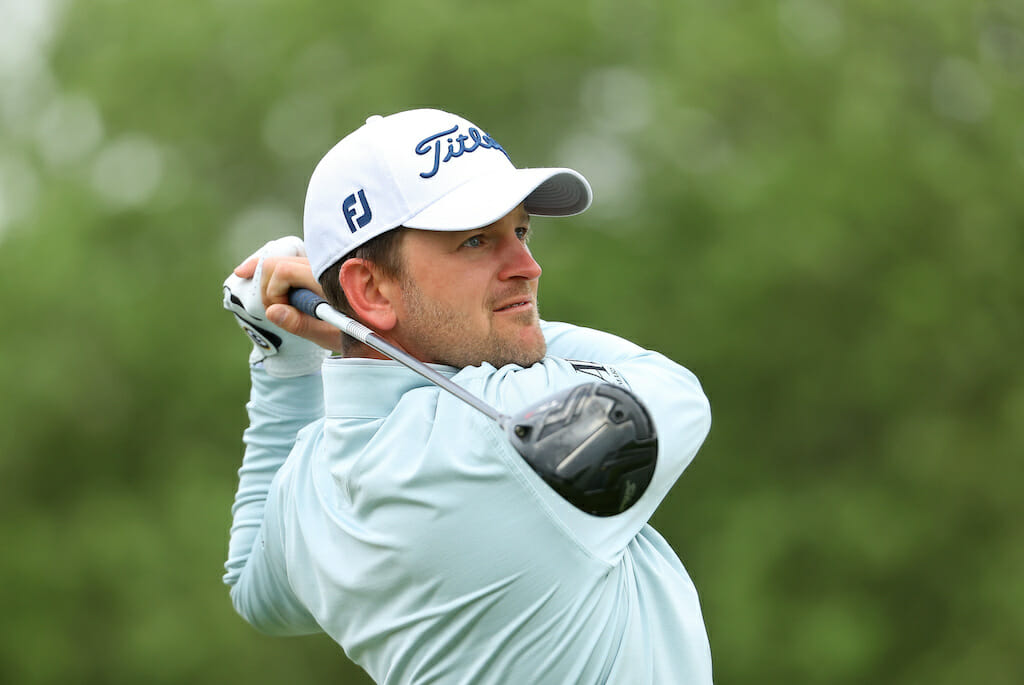 From as many as 15 players in ‘the mix’  two days ago, we are probably now down to around half-a-dozen heading into the final two days at the BMW PGA who could still qualify automatically for the European Ryder Cup team.

Biggest mover in the qualifying stakes was Austrian Bernd Wiesberger up 33 spots and one spot inside the top-20 on the back of an impressive 67 for a six-under par tally.

For a second day running, Wiesberger bogeyed the first and while he was at level par through 10-holes he played the closing eight in five-under and in being asked to the SKY Golf cart, Wiesberger sought not to be questioned on his Ryder Cup aspirations, so instead he spoke entirely of his great round.

“It was a good Friday,” he said. “I felt comfortable out there. Quite steady all day. Gave myself a lot of chances late in the front nine. Didn’t get ahead of myself when I missed a few holes opportunities, and really kind of kick-started and holed a long one on 11, as you can see, got the round going. So, really good day. Stayed quite patient.”

Looking closer at the second round leaderboard, sharing 18th place with Wiesberger is his fellow Austrian Matthias Schwab who, we may remember at the start of the week, could work his way into the team with a victory so he’s now very much in this crazy Ryder Cup selection mix.

Just ahead of the pair of Austrians is Shane Lowry finding route 66 and ending his round where he needs to be, sharing eighth place at eight-under and one place inside his goal of finishing top-9 to cement his current ninth place automatic selection standing. Though for the weekend rounds, Lowry rightfully has his eye on the gleaming silver trophy.

“It goes to show how comfortable I am on the golf course at the minute,” said Lowry.

“I’m going out there in tricky circumstances on a tricky golf course and performing at a very high level. I’m doing a good job and hopefully I can do a good job over the weekend.

“I’d love to be standing on the 18th green Sunday afternoon and hopefully I can go out tomorrow and shoot a good score and give myself a chance.”

And ahead of Lowry is Justin Rose sharing fifth place at nine-under par and only three from the front. Frenchman Victor Perez is around for the weekend but at one-under par, the reigning Dunhill Links champion would seem to be now guaranteed watching TV coverage of the Ryder Cup.

Another in the Whistling Straits mix but now out in the cold is Scotland’s Robert MacIntyre after missing the cut by a shot.  The 25-year-old was never going to get a captain’s pick but look for his name among those qualifying automatically for the 2023 side.

“You need little sparks that get you going and I’ve just not got any sparks this last four or five weeks,” said MacIntyre.