The numbers game – the PGA Tour season broken down in stats 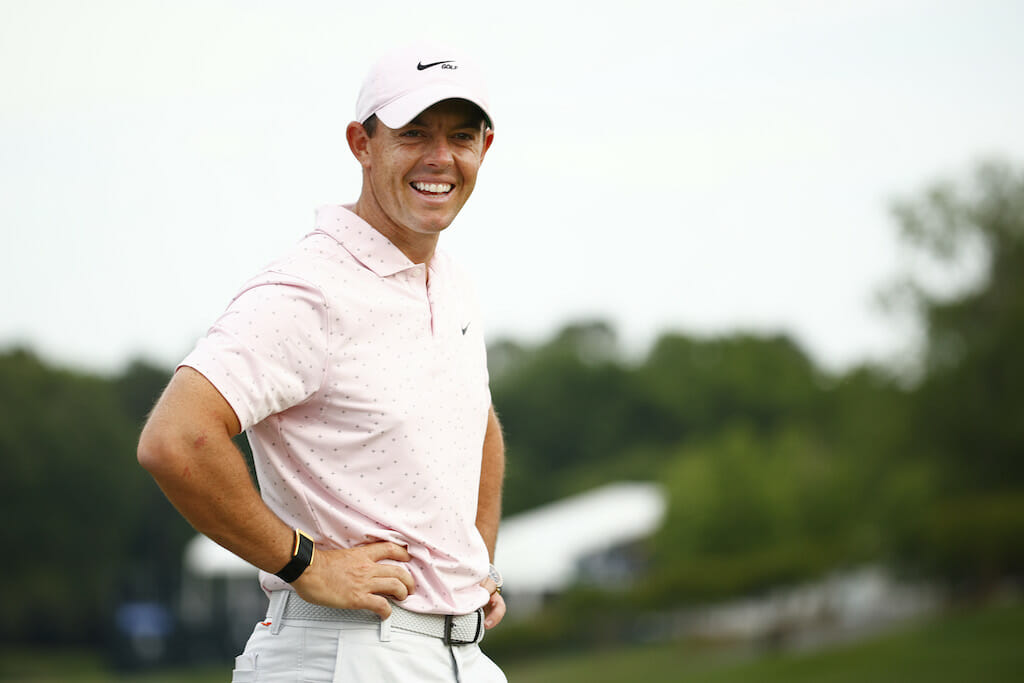 When it comes to statistics, the PGA Tour is tops in world golf. From how many different countries have been represented in events this 2020/21 PGA Tour year, to how many holes-in-one all season, or maybe you are asking how many suspensions to play the Tour experienced since the opening event just short of a year ago in California? The PGA has it all recorded.

Of course, there is still this week’s Tour Championship to be decided but ahead of the East Lake showdown, the Tour has released a host of statistics from a season that featured an unprecedented six majors. Here’s the 2020/21 campaign broken down in numbers:

Number of tournaments (Including this week’s Tour Championship) –  50

Wins by players in their 50s – 1 (1 player) Most recent: Phil Mickelson PGA Championship

Wins by players in their 30s – 22 (20 players) Most recent: Tony Finau The Northern Trust

Wins by players in their 20s – 21 (17 players) Most recent: Patrick Cantlay BMW Championship

Most Birdies in a round – 12 Richy Werenski ZOZO C’ship

International PGA Tour members – 96 from 29 different countries outside US