Rahm out of Olympics after another positive Covid-19 test 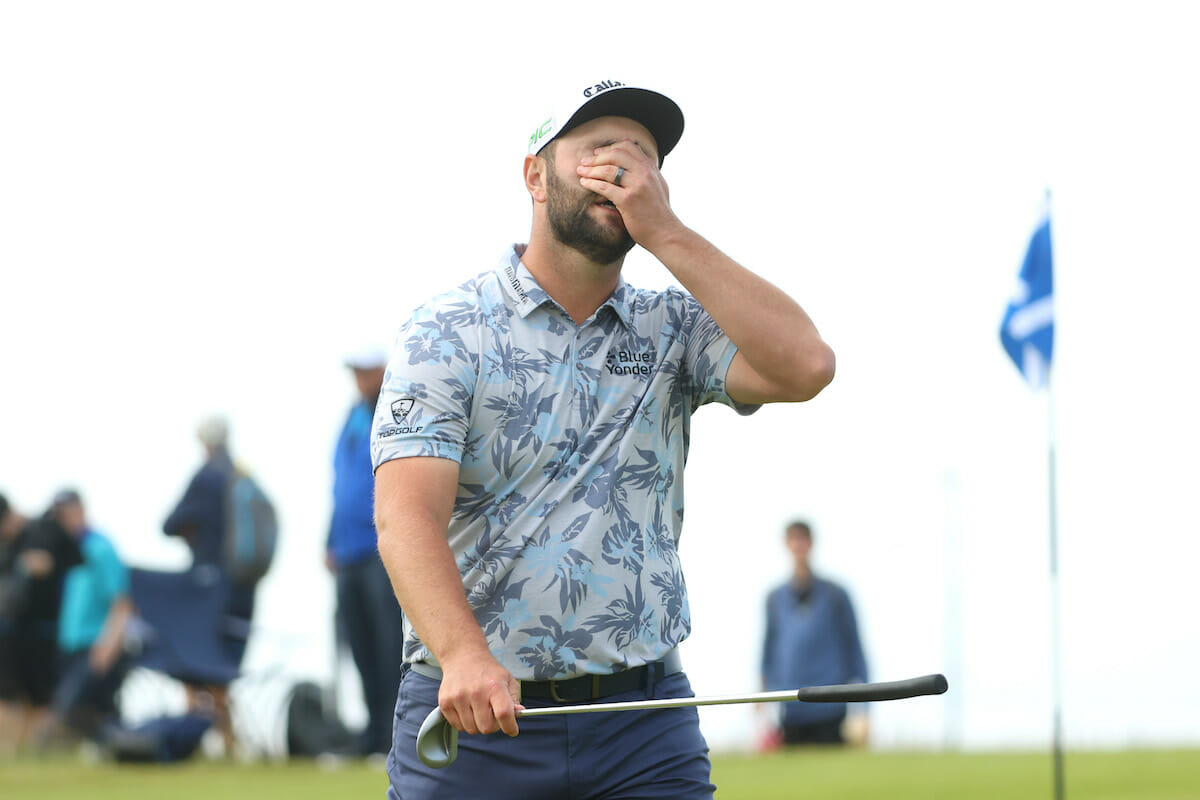 The International Golf Federation was informed on Sunday that Jon Rahm tested positive for COVID-19 as part of the final testing protocol before leaving for the Olympic Games Tokyo 2020 and therefore is unable to compete for Spain.

The news comes just seven weeks after Rahm was forced to withdraw ahead of the final round of the Memorial tournament after also testing positive there. Just days before that he had been vaccinated.

The Spanish Olympic Committee stated that without adequate time to find a replacement and comply with the necessary health protocols required for the Tokyo 2020 Olympics, Spain will only be represented by Adri Arnaus.

In accordance with the IGF’s Late Athlete Replacement Policy, the next available athlete identified by the IGF Reallocation Reserve List will replace Rahm, following nomination by his National Olympic Committee.

The news comes as another blow to golf at the Olympics as Bryson DeChambeau also tested positive and has withdrawn from the games.