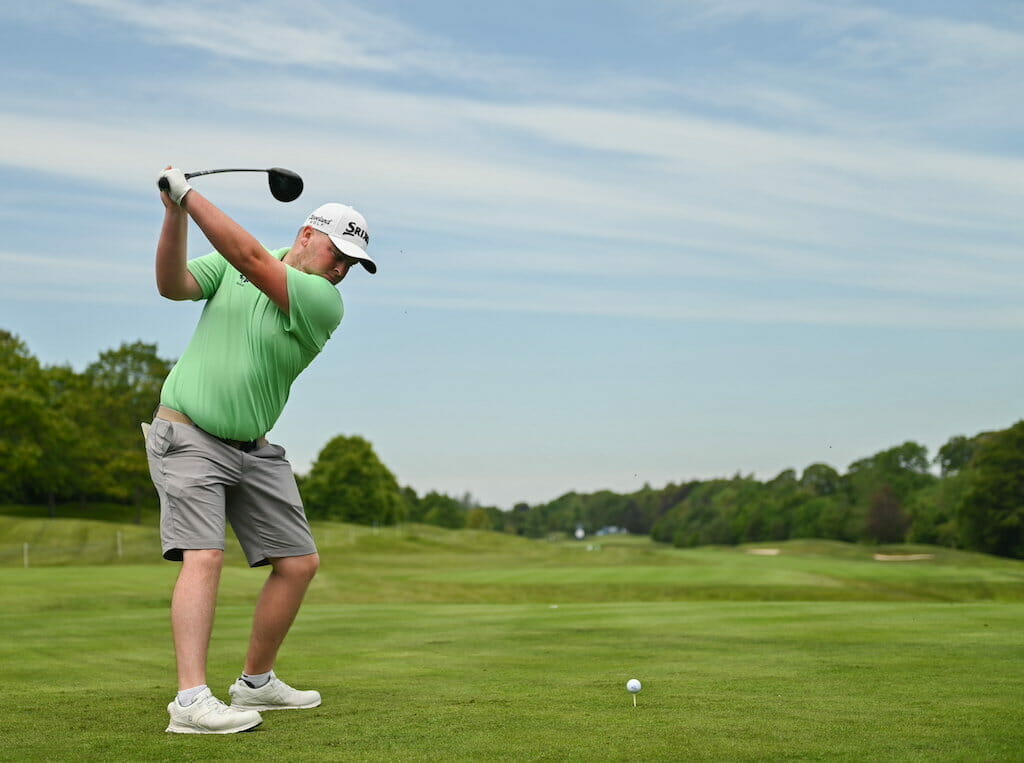 The South of Ireland Amateur Open Championship returns to the world-famous links at Lahinch Golf Club on Wednesday after a break of twenty-four months with a top-class amateur field set for action in Co. Clare.

150 of Ireland’s leading amateur golfers will play in the 36-hole stroke-play qualifier over Wednesday and Thursday, with the top-64 qualifying for the matchplay part of the competition which starts on Friday and concludes with the semi-finals and final on Sunday July 25.

Fresh off his win last week at the North, Laytown & Bettystown’s Alex Maguire will look to extend his stunning run of form having also captured the Connacht Stroke Play Championship this season.

Reaping the benefits of a scholarship at Florida Atlantic University where he finished his freshman season with a 72.43 stroke average, the second best single-season mark in FAU history, Maguire will have a typically deep field for company in Lahinch, led by 2019 Walker Cup star Caolan Rafferty.

The 2018 Champion at Lahinch was an absentee at the North but has been cutting his teeth amongst the pros this term, missing cuts at the Irish Challenge and the Irish Open where no doubt he would’ve gleaned plenty from a practice round with Shane Lowry and a draw that included playing with Tour stalwarts Edoardo Molinari and Paul Waring for two days at Mount Juliet.

With Internationals like Marc Boucher and Hugh Foley also gunning for glory, and an impressive handicap cut-off falling at +1.7 – one stroke lower than in recent years – the competition is as fierce as it ever has been for those hoping to savour victory at the South.

“Pierse Motors Volkswagen’s partnership with Lahinch Golf Club and Golf Ireland commenced in 2016 and we are delighted to continue with our sponsorship of the South of Ireland Championship. Lahinch boasts one of the finest links golf courses in the country and I have no doubt the tournament will be a huge success once again.”

Johnny O’Brien, Captain Lahinch Golf Club, said: “The South, played mid-summer at peak holiday time in Lahinch, is generally regarded as the most enjoyable of the amateur ‘majors’ where golf is the talk of the village throughout the week.”

“Lahinch Golf Club is appreciative of the support of Golf Ireland in ensuring that our leading golfers have the opportunity to follow in the footsteps of previous winners such as John Burke, JB Carr, Paul McGinley, Darren Clarke, and Graeme McDowell.”

“While we were not in a position to host the Championship last year due to the coronavirus pandemic, this year, more than ever, Lahinch and the surrounding area is gearing up for another memorable five days of golf and visitors are welcome to come along and join in the festivities along the west coast of Clare this July.”

Jim Long, Chairperson, Munster Region Golf Ireland, added: “Golf Ireland is delighted to continue its long association with Lahinch Golf Club. The South of Ireland Championship is one of the oldest and most prestigious championships in the world and we wish all the competitors well when the tournament commences in a few weeks. The roll of honour of past winners truly reflects the high esteem in which the South of Ireland is held by both the players and supporters of amateur golf.”

This year will be the first time the South has been played under Golf Ireland’s stewardship. The tournament boasts a list of past champions including John Burke, JB Carr, Paul McGinley, Darren Clarke and Graeme McDowell. Fine company to keep if you can get there.