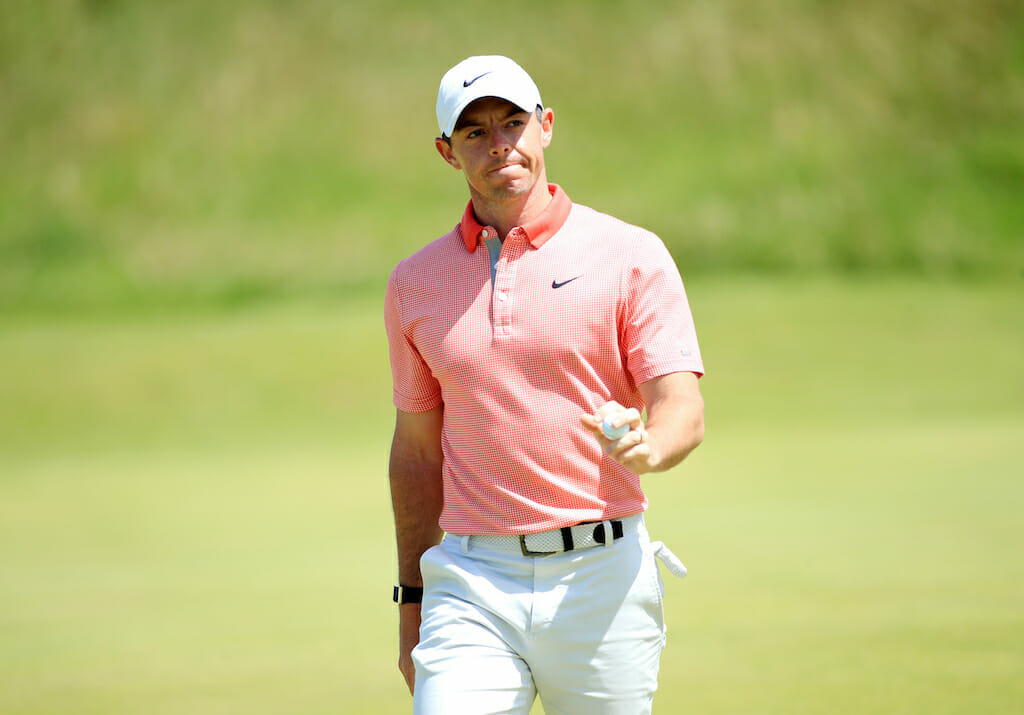 Rory McIlroy has ruffled some feathers ahead of this month’s Olympic Games in Tokyo, admitting he’s chosen to represent Ireland not out of a sense of patriotic duty but as a commitment to golf’s inclusion in the Games.

“I’m not a very patriotic guy, I’m doing it because I think it is the right thing to do,” McIlroy said.

“I missed it last time [in Rio] and for golf to be an Olympic sport you need your best players there and I feel I want to represent the game of golf more than anything else.”

⛳️After the Open, next stop for Rory McIlroy is Tokyo for the Olympics.

Says there’s not much to look forward to ? pic.twitter.com/L01zNb7scT

Always giving of his time and often honest to a fault, McIlroy’s latest comments have already drawn criticism from Irish golf fans, particularly off the back of Seamus Power’s maiden PGA Tour victory at the Barbasol on Sunday night. Many believe Power, who represented Ireland alongside Padraig Harrington five years ago at the Games, should be drafted in to partner Shane Lowry given the enormous pride the pair would take in representing their country.

For McIlroy, the talk around Tokyo has never been about medals, and following his underwhelming performance of a tie for 46th at The Open, not only is the talk not about medals anymore but rather it’s about obligation; McIlroy even hinting that he’ll be using his Olympic experience to work out a few more kinks in his game.

“I don’t know if there is much to look forward to. It’s going to be a very different environment,” McIlroy said when asked if he was looking forward to competing at the Games.

“I am looking forward to getting another week’s golf in and trying to get my game in shape. There’s not much else to do there – so with 12 hours at the golf course hopefully I get my game into better shape.

“For me at the minute it’s just the process of trying to work my way back to the sort of form and the sort of the level that I know I can play at.”