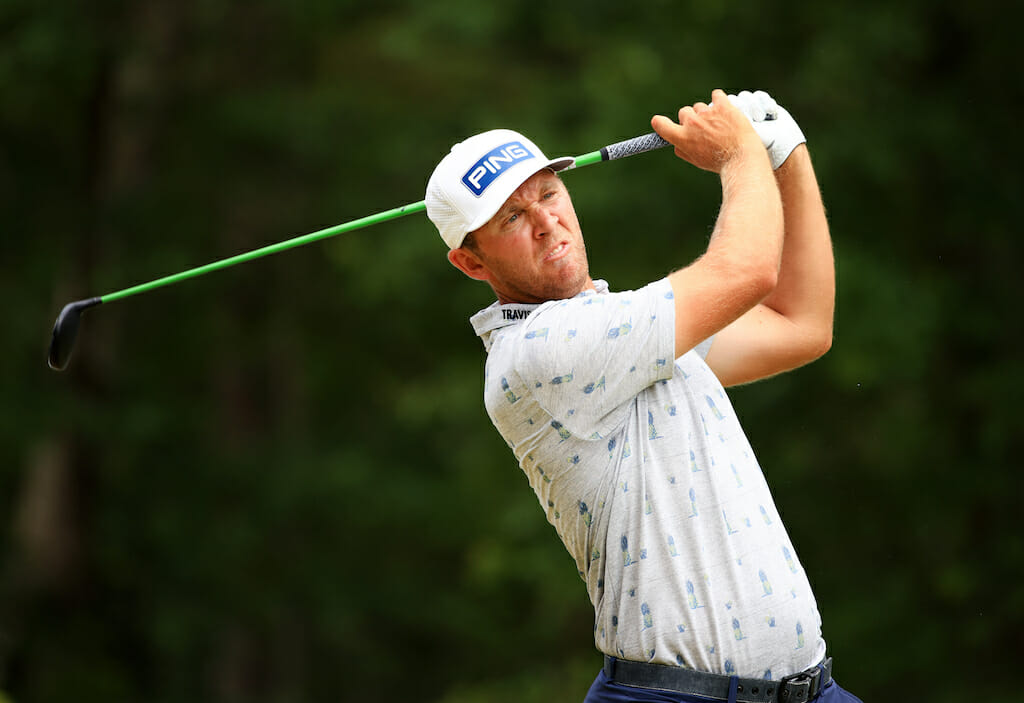 Power, 34, will tee-up in Thursday’s starting John Deere Classic where the final qualifying place into the 149th Open is on offer for the highest non-exempt player. And Power certainly likes his chances after superbly securing a second top-10 on the season with his share of eighth place at the Rocket Mortgage Classic in Detroit.

Power’s top-10 finish has seen him also jump 39 places on the World Rankings to a career high of No. 237 in the world. His super ‘Motor City’ showing has, more importantly, resulted in a leap of 19 places to 140th on the FedEx Cup standings and closer to the magical 125th position in retaining his card for the 2021/22 season.

However, with 11 PGA Tour events remaining in this 2020/21 season, it all depends on how many tournaments Power will gain entry.

“There’s a spot now available for The Open at the John Deere and maybe if I have a really good week, I can make a run at that.

“So, right now that is my schedule but then hopefully that will change if I can obtain a whole bunch of points and qualify for some of the bigger events.”

Power is yet to make his Major debut and if successful at Sandwich, would join Open Champions Padraig Harrington, Rory McIlroy along with defending champion Shane Lowry, as well as defending 2011 Royal St. George’s winner, Darren Clarke as winners of the Claret Jug.