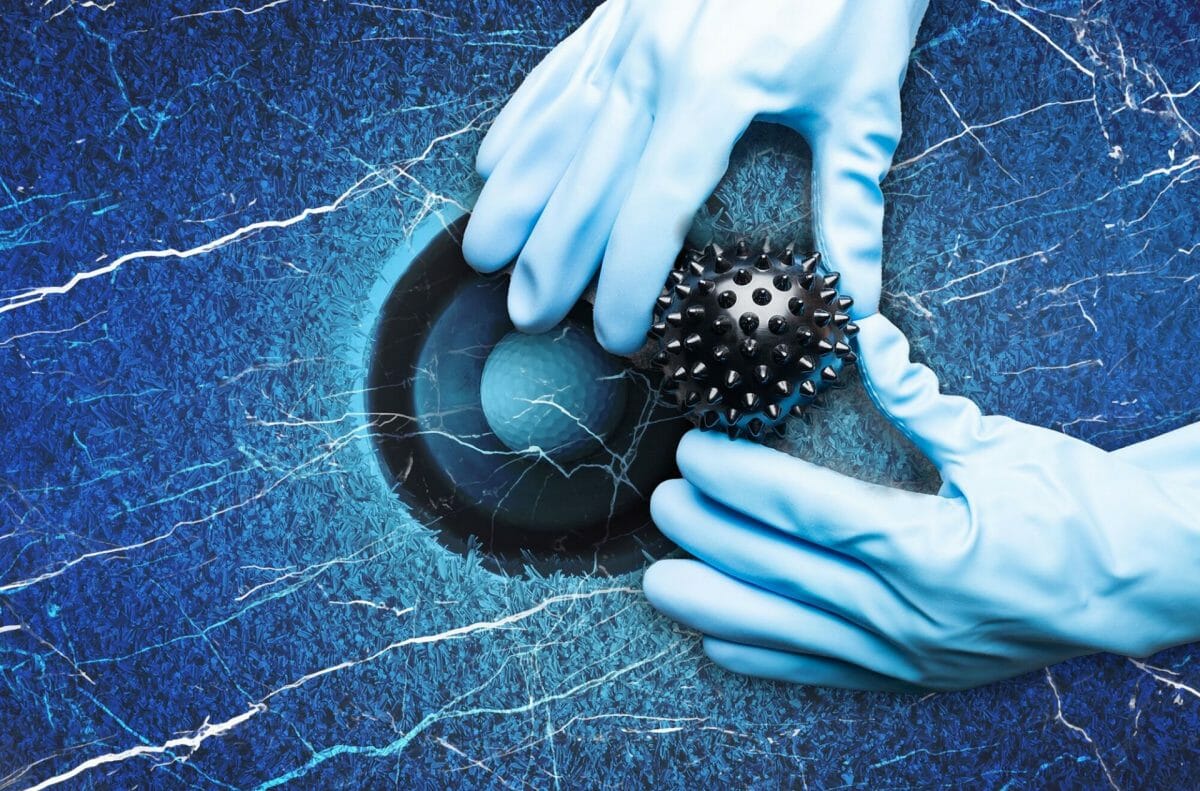 The mood music coming from Government and Nphet around the re-opening of anything on March 5th isn’t especially joyful. The words being used and the general gloominess being foretold have us somewhat less than expectant of anything changing in the short term.  Schools are seemingly first on the list and for those like me who are home schooling, this will be welcomed with open arms, but are we missing a trick?

We’re covering old ground here but keeping people to a 5km limit when there isn’t enough space in the parks and on walkways in urban areas to cater for them seems like madness, particularly for those in the more vulnerable over 60 age bracket. There is, however, a ready-made solution which can impact on a decent percentage of the population – opening the golf clubs and the tennis clubs and other clubs where social distancing and localised restrictions can ensure people’s safety. Sounds like a winner to me!

I’m not saying we have to open them today but adding another 4 or 6 (or 9 as one prominent politician seems to want to do) weeks to this lockdown will just heighten the levels of non-compliance that we are already seeing. The World Health Organisation have said that lockdowns aren’t working but you don’t need them to tell you that, just look at your local park, the M50 packed in the morning and the case numbers still in the many hundreds here. We need alternative solutions.

I get the movement of people issue, I get the protecting the hospitals issue and I’m 100% on board with all that but there comes a time when you have to make changes. What’s being done isn’t working like it did before. To protect the mental & physical health of a reasonable percentage of people, to help them exercise and to keep them safe, opening some areas of sport seems like a simple decision. Other decisions can be made to help other groups too but some sports lend themselves to compliance with restrictions, golf being one, and these should be first, and they should be soon.

Notwithstanding any decisions that come our way, the Government messaging around opening or not opening has continued to be atrocious. It’s matched only by the public silence from Governing bodies in sport in general who are undoubtedly working behind the scenes but who don’t seem to think telling us about that is a good idea. I appreciate there’s a damned if you do and damned if you don’t scenario with communications from the Governing bodies but at this stage the only way is up when it comes to public perception.

In their defence, the PGA did come out recently and ask people to contact their local representative to promote the benefits of golf. I’m all for this but I think we have to be mindful that it isn’t just golf we should be campaigning for. Yes, golf is a priority for golfers, but there are other pursuits that lend themselves equally to the circumstances and these should be encouraged too.

All of this is said more in hope than expectation but it would be a very positive step to move towards opening some sports and it would provide a much needed shot in the arm to a people who have been left with little or no hope and little or nothing to look forward to.