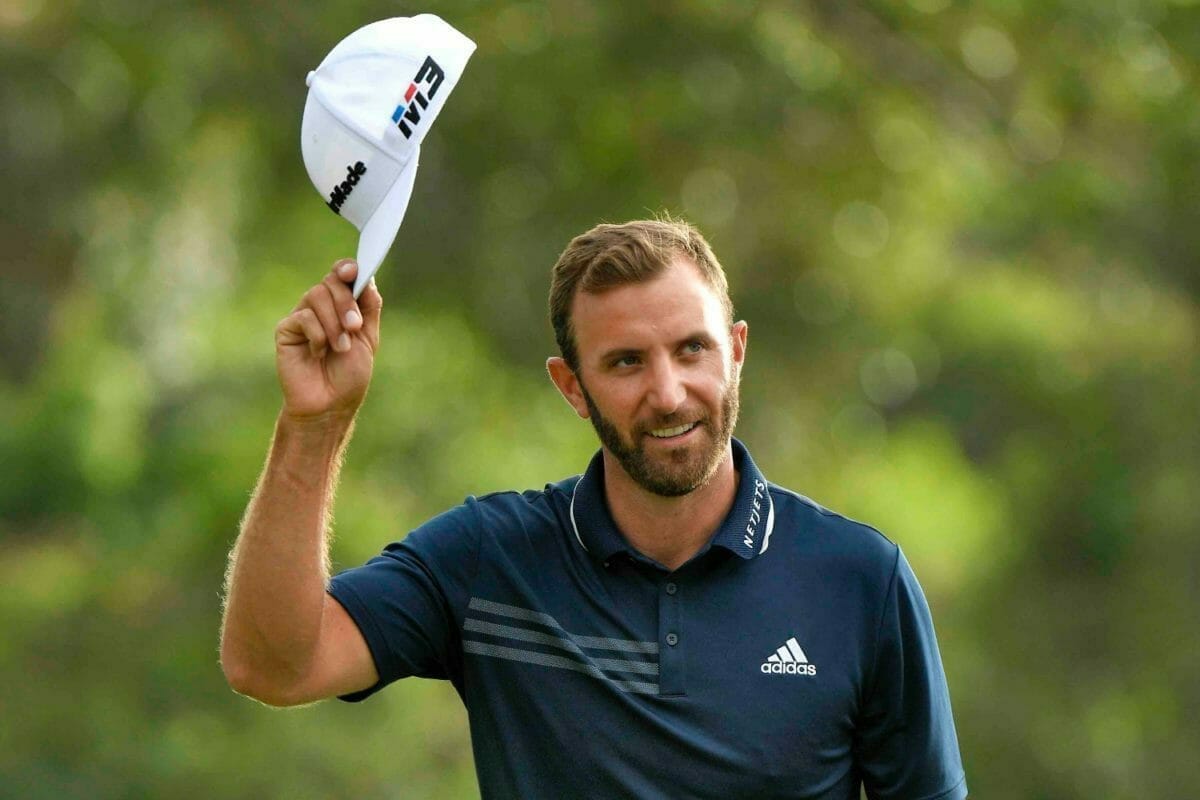 McIlroy was voted by the rank-and-file Tour members to take over the role from American Charley Hoffman and in being voted the new Chairman, the four-time major winner becomes the first non-American born chairman since the establishment of the Committee in 1969.

“I think it’s good Rory has been voted chairman,” said Johnson ahead of this week’s Genesis Invitational. “Obviously he’s a great player, I think he’s a really good dude and I think he’ll be good to be the chairman.”

‘DJ’ was asked by this journalist in a Zoom conference hook-up what he thinks McIlroy could bring to the role?

“I don’t know, I don’t pay attention too much,” DJ admitted. “But I’m glad he’s on it, I’m glad he’s the chairman. Obviously he’s one of our top players, so he’s going to have — I think he has the best interests of the players, so I think it’s really good.”

Johnson is returning to competition for the first time since his stunning Saudi International victory and will tee-up on the host Riviera Country Club course alongside former Genesis Invitational winners and also fellow Masters champions in Bubba Watson and Adam Scott.