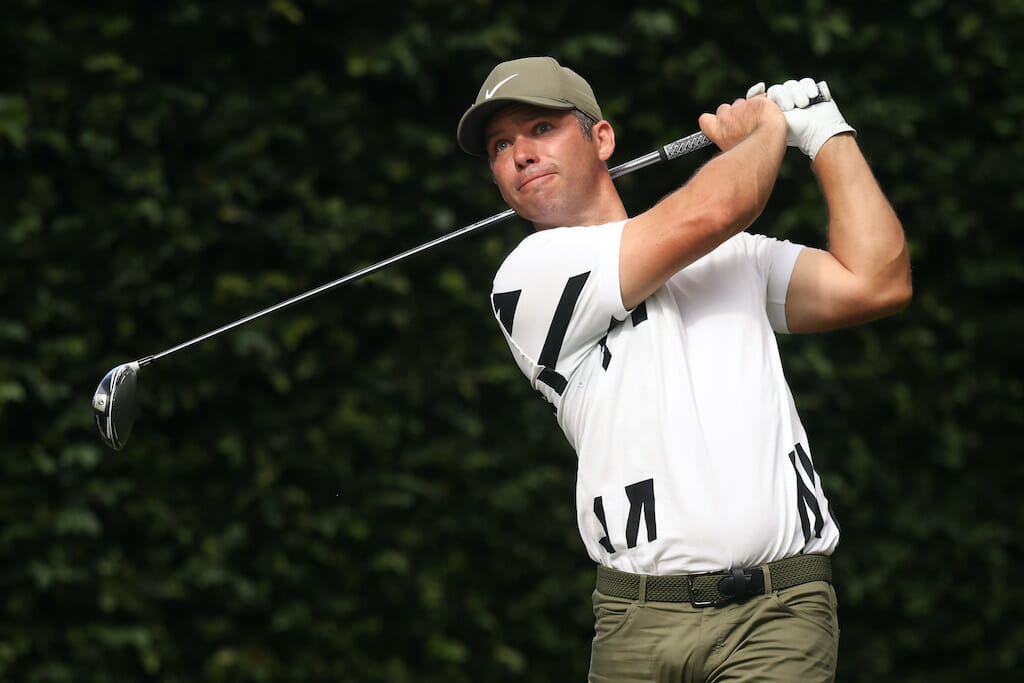 Paul Casey believes there is ‘huge merit’ in appointing either European-born Rory McIlroy or Russell Knox to the position of Chairman of the PGA Tour’s Players Advisory Committee (PAC).

The PAC represents the interests of every single player competing on the PGA Tour and with the committee answering directly to PGA Tour Commissioner, Jay Monahan. Present PAC chairman Charley Hoffman is standing down from the role with McIlroy, Knox and American Kevin Streelman in the running to take over from Hoffman.

Players have been casting their vote with the cut-off point being  Thursday, 11th February. Casey, who is also a member of the 16-player PAC committee, was asked ahead of this week’s Saudi International, in light of news of a new step forward in European Tour and PGA Tour relations, if the appointment of McIlroy and Knox could benefit those many European-born players competing on golf’s richest stage.

“Yeah, I can see huge merit,” said Casey. “It’s a voting process. So there’s nothing — I don’t speak out of turn, but I actually think the PGA Tour would like that. If you speak to Monahan, he would love to see Russell or Rory in that position. It gives a very different perspective.

“I sit on the PAC over there, and yeah, you’ve got to have that — here we are in Saudi this week. You’ve got to have that international perspective, haven’t you. Either one of those guys, Rory is obviously a little higher stature in the game, but I’m not sure that matters that much. You just want to have perspective. “So I hope they — I voted. I know who I voted for,” he said, smiling.

And it was pointed out by this journalist that Russell also is very popular among many players from many different nations on the PGA Tour.