Howell appointed to the Board of the European Tour 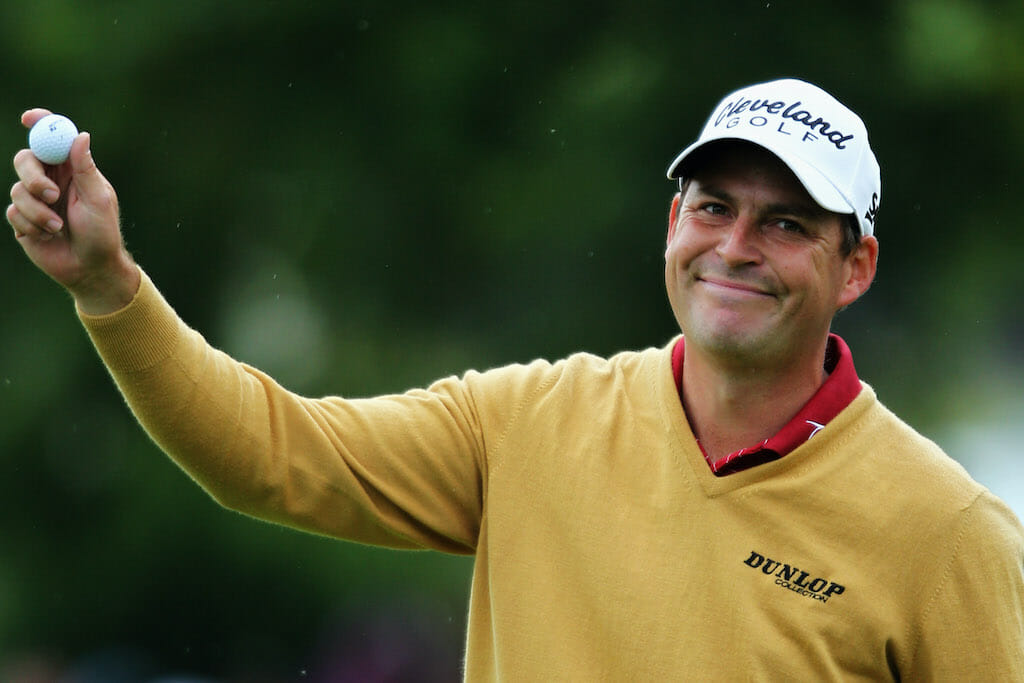 David Howell, a member of the successful European Ryder Cup teams in 2004 and 2006 and a five time champion on the European Tour, has been appointed to the Board of the European Tour with immediate effect.

The 45-year-old Englishman will bring an important current player perspective with 2020 having been his 25th consecutive season as a European Tour professional. He is also Chairman of the Tour’s player advisory group – the Tournament Committee, who nominated him to the position – having taken on that role in 2017 from Dane Thomas Bjørn, who himself joined the Board in April this year.

David Howell said: “I am delighted to join the Board of the European Tour at such a pivotal and exciting time for the Tour and for golf as a whole. It is an honour to represent the players of the Tournament Committee as well as the membership and I look forward to helping drive the development of the European Tour.”

European Tour Chairman David Williams said: “Through the best practices of corporate governance, we have an excellent balance on our Board between business leaders and professional golfers like David. I’m delighted to welcome him to the Board, and I know his experience of all European Tour matters both inside and outside the ropes will be invaluable to us.”

Another change ratified by the Board sees former Deloitte corporate finance partner Penny Avis, who joined as a Non-Executive Director in November, assume the role of Chair of the Tour’s Audit and Risk Committee, replacing Jutta af Rosenborg who will step down from the Board at the end of the year.

David Williams said: “Even in the short time that Penny has been a Board Member, she has shown a commitment and enthusiasm which will be critical in her role. On that note, I also want to take this opportunity to thank Jutta af Rosenborg for the unstinting service she has given the Board over these past six years. Her considerable financial and investment experience has been of immense value to us and we wish her well.”

Finally, in addition, Chris Hanell – a Board member since 2009 – will assume the role of Chair of the Nominations Committee from David Jones.