Voice of golf, Peter Alliss passes away at 89 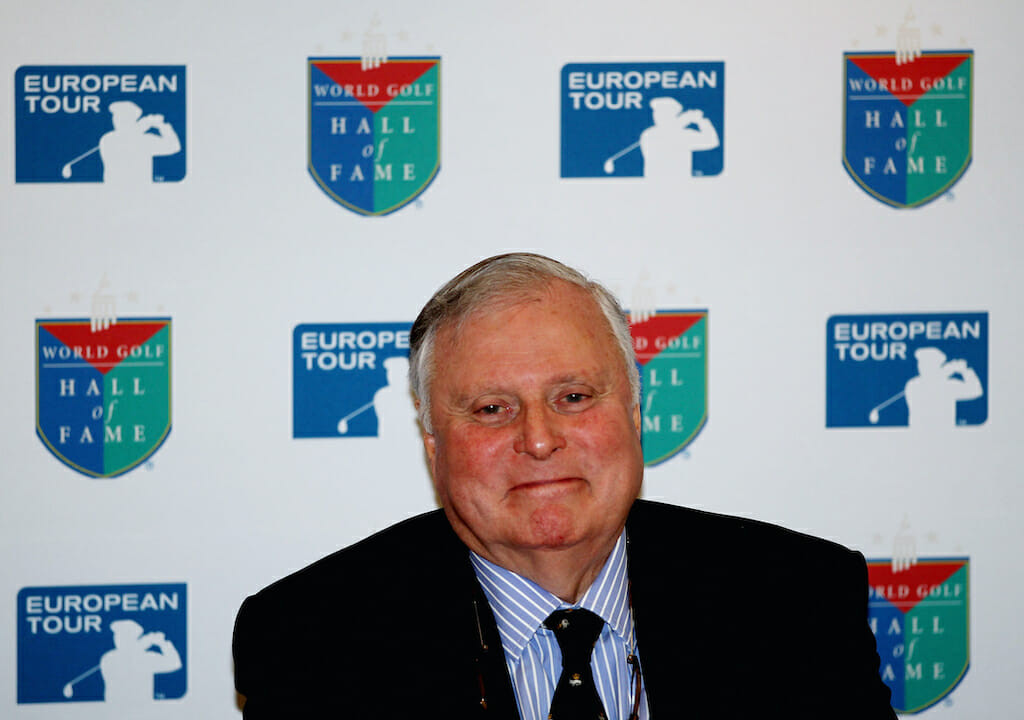 Peter Alliss, the eight-time Ryder Cup player and legendary golf commentator known universally as the ‘Voice of Golf’, has died aged 89 suddenly and peacefully at home.

One of the most renowned and popular names in the sport, formerly as a player and latterly for his decades of service as commentator for the BBC, Alliss passed away on the evening of Saturday December 5, 2020. In 2012, Alliss was inducted into the World Golf Hall of Fame for his services to golf and just last month he commentated for the final time on the BBC’s coverage of the 2020 Masters Tournament from home.

In a broadcasting career which would span over 40 years, Alliss would become widely renowned as one of the game’s greatest commentators, winning the hearts of Britain and the world with his dulcet tones and sharp wit. As well as commentating regularly for the BBC, he also worked for ESPN and ABC Sports as well as the Australian Broadcasting Corporation and the Canadian Broadcasting Corporation. As a much-loved broadcasting personality in Britain, he would appear on various television shows, while his illustrated book Peter Alliss’ Golf Heroes won the ‘Best Illustrated Book’ category of the British Sports Book Awards in 2003.

Keith Pelley, Chief Executive Officer of the European Tour led the tributes, saying: “We are deeply saddened to hear of the passing of Peter Alliss, truly one of golf’s greats. Peter made an indelible mark on everything he did in our game, but especially as a player and a broadcaster, and he leaves a remarkable legacy. Our thoughts are with his wife Jackie and the Alliss family.”