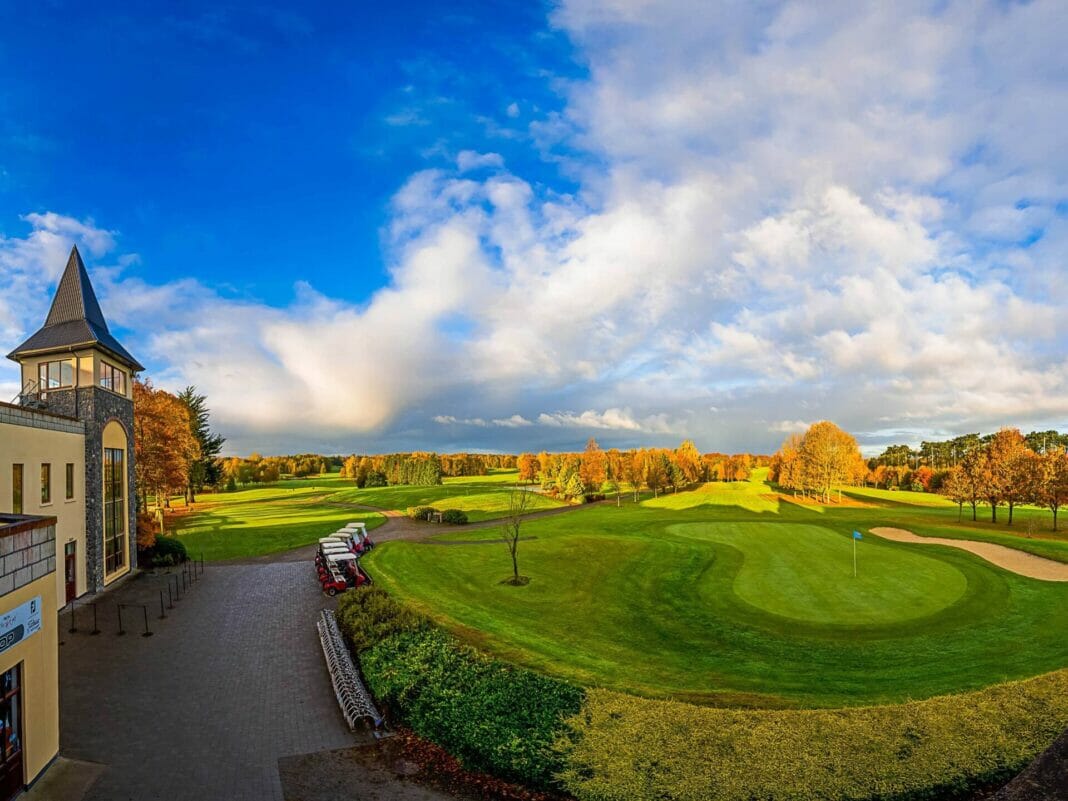 Members of Ballykisteen Golf Club in Co. Tipperary are launching a campaign to save their club after it was confirmed that the course is being sold and converted into farmland, and not maintained as a golf course as was originally expected.

Many concerned members had hoped that buyers wanting to retain the existing golf course would be preferred to those seeking to convert the land for purposes other than golf. The course has had a major impact on the local economy in recent years, with Pro-am charity fundraisers and Special Olympics events amongst the initiatives attracting business and tourism to Ballykisteen. However, the course’s future is now under serious threat with Tipperary golfing legend, Arthur Pierse amongst those lamenting the potential impact on the local economy.

“The amount of people who lose out with this sale is massive,” says Pierse, a man often described as Tipperary’s greatest golfer. “Families who golf together, young people who are training to play at an international level, older members who use it as their pastime and the community that it has built. Even for the hotel, the loss of business because of golfers from around the world no longer staying.”

Over 30 jobs are expected to be lost and affected by the sale, but those associated with the club are now asking why? All of these jobs can be saved by the hotel group by selling to another buyer interested in retaining the existing golf course. Given the Great National hotel group is keeping the hotel on site, it would’ve made commercial sense to agree terms with a buyer committed to the golf course’s future, maximising employment opportunities in the local area in the process.

“In the wake of COVID, the loss of so many jobs and business to the locality could cripple the local Tipperary community for many years,” said former Irish rugby player, Alan Quinlan, spokesperson for the local campaign. “We aren’t asking for them to not sell but to sell to the right buyer to save businesses, a vital community amenity and the future for the hotel itself.”

The course has over 400 members currently in the club. It provides a vital facility for all members of the locality, facilitating weekly senior meet-ups, training for young people at a competitive level and is the only facility in the area that brings young and old together in the community. Locals have reached out to local TDs and have launched a petition in the aid of saving the course.

Perhaps more frustratingly, Enterprise Ireland, a national organisation focused on supporting “sustainable economic growth, regional development and secure employment”, provided funding in 2017 to the Great National Hotel Group at Ballykisteen on the condition that local jobs be created and sustained within localities in which they operate. The local Enterprise authority have yet to comment on the matter.

“Members have been in contact every day and the Great National Hotel Group despite numerous requests for both information and cooperation, have had little to no communication with us,” said Ballykisteen Golf Club Captains Ann Quane & Mike Lynch.

The Ballykisteen Championship Golf course is a superb 18 hole, 72 par, Des Smyth designed golf course which was opened in 1993 and was formerly the famous Ballykisteen Stud. Smyth himself puts forward the 6th as one of the signature holes at Ballykisteen “probably the most difficult in the country; 230 yards from the back elevated tee to a green surrounded by water on three sides and out of bounds on the left, nothing but a perfect golf shot will do”.