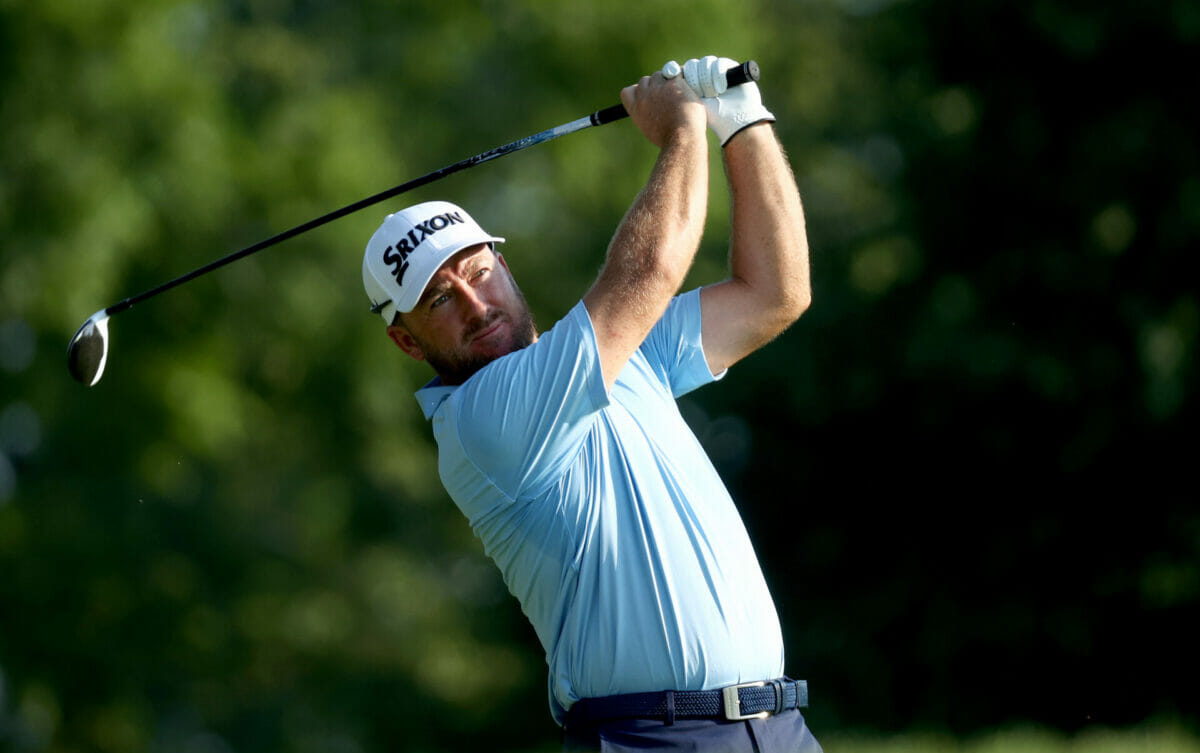 Graeme McDowell shook off his Augusta blues to easily be assured of playing all four rounds in the RSM Classic at Sea Island.

McDowell sat out last weekend’s rounds of the Masters but was in better form some 320 kilometres to the south-east, still within the ‘Peach State’ of Georgia in posting scores of 68 and 70 to be just outside the top-30 at four-under par. GMac produced a bogey-free second round of two birdies in his opening six holes before ending his round with a dozen straight pars.

Also at four-under is fellow Irishman Shane Lowry who birdied his final hole in a score of 71 to follow up an opening 67 on the Seaside Course. The 33-year old carded four birdies in-all in his second round and alongside McDowell, the Irish duo trail 10 shots adrift of American Robert Streb who signed for scores of 65 and 63 for a two-shot lead at 14-under par. Streb, 33 is chasing just a second Tour victory in six-years and was asked if he could be heartened by a stat reading that the last four winners of the RSM have held the 36-hole lead:

“I don’t want to be the one that breaks it,” Streb smiled. “No, not really. There’s still a lot of golf left, still got to go play and we’ll see what happens.”

Camilo Villegas, 36 is in second place thanks to a final hole eagle ‘3’ in a round of 66 to be at 12-under par. The Columbian is looking to secure a first victory in six years while also still recovering after the passing in July of his 22-month old daughter, Mia from a brain tumour. Villegas has been able to call on some course form this week given he lost out in a play-off for the 2016 RSM title.

“I love this place and have played well here in the past,” he said. “I’ve been coming here since 2000 and it’s one of those Tour stops I don’t like missing. I’ve been feeling good, to be honest.”

“I’ve been out here for a while. 2020 has been a crazy year for us, but once again, I’m just happy to be swinging a golf club, shoulder feels pretty good and we’ll keep it going.”