Hoey hits the right notes on day one in Andalucia 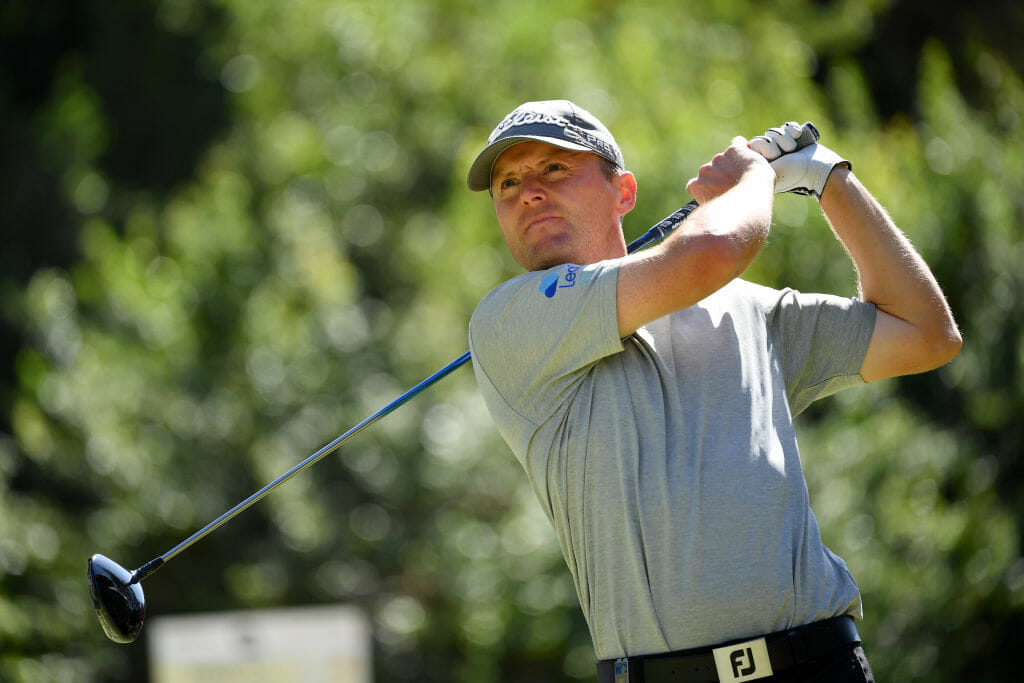 Michael Hoey fired a five-under par round of 67 to find himself right in contention after day one of the Andalucia Challenge de Espagna.

The Northern Irishman bookended his round with bogeys but that didn’t stop the Ballymoney professional reaching outright second overnight having carded five birdies and an eagle on his way to a superb opening effort.

It was an opening round of 67 for @MikeHoeyNI today, but the scorecard doesn’t always tell the full story… #ChallengedeEspana pic.twitter.com/XuUiVxuGpD

It’s a timely confidence booster for Hoey who was earning his crust heavy-lifting off a DHL conveyor belt given the lack of playing time on this season’s Challenge Tour. In fact, this week in Spain is Hoey’s first appearance on the Tour since the first week in September when he lined out at the NI Open at Galgorm Castle. A freak accident following that tournament saw the 41-year old miss out on Portuguese Open and the Irish Open but back fighting fit and with a brilliant foundation laid, Hoey will now look to make up for lost time in the Spanish sunshine over the next three days with his game clearly in good shape.

It was also a decent opening for Niall Kearney who sits inside the top-20 after an even par start. The Royal Dublin professional was solid in his play, trading two birdies and two bogeys as he looks to move into a decent position ahead of the weekend. The last of Ireland’s competing trio is Gavin Moynihan but the Dubliner has work to do after carding three bogeys and a single birdie in a two-over par round of 74.

Martin Simonsen posted a bogey-free six under par round of 66 to take the first round lead  at Iberostar Real Club de Golf Novo Sancti Petri where play is back underway on Friday.