Caldwell and Sharvin set for new Tour stop in Cyprus 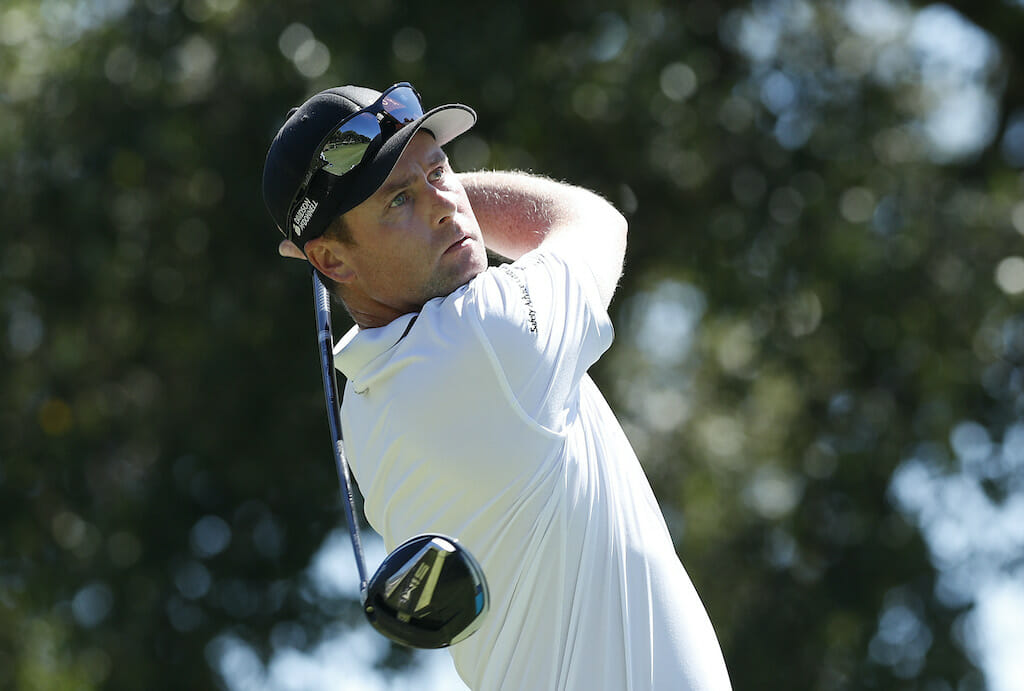 Jonathan Caldwell and Cormac Sharvin will be part of a significant Tour milestone this week as Cyprus becomes the 50th country visited by the European Tour in its 48-year history.

The location of this week’s venue is Aphrodite Hills, situated in Paphos, and is the first ever leisure and golf development of its kind in the country. Its 18-hole championship golf course is just one of six courses across the entire nation.

Hoping to make his mark at the first time of asking will be Clandeboye’s Caldwell whose rich vein of form of late shows no signs of stopping. Following a career best share of seventh in Scotland a fortnight ago, the 36-year old went two places better in Italy last week after posting a third straight 68 for a 17-under par tally and a share of fifth place after he birdied the 72nd hole on the Chervo course.

“I’m looking forward to Cyprus and also some heat for two weeks, and maybe we can carry on with the good form,” said a confident Caldwell after the Italian Open. “It’s hard not to enjoy being on the main tour after all the years on Europro and scraping it here and there. I am enjoying it and playing nicely, which helps. Every week I am out here is like a bonus.

“I will keep playing every week until we wear ourselves out and need some time off. It’s easy when you are playing nicely. I know well enough it doesn’t last forever. I will keep plugging away, do the two weeks in Cyprus and then head off to SA. That will bring us up to Christmas.”

Meanwhile, Ardglass professional Sharvin will hope to forget about a Sunday blowout in Italy and focus on the good work of banking four rounds last week in Brescia as he looks to recapture his form of last season. Three straight rounds of 69 in Italy was much more like the consistent golf we’ve come to expect from Sharvin but any hopes of a decent pay cheque plummeted along with his place on the leaderboard when he fell 27 places after a Sunday 75.

The 28-year old’s tied ninth finish at the English Championship back in August remains his season’s best result thus far but there are signs Sharvin’s turned a corner and after breaking a run of four missed cuts in Italy, he’ll hope that was just the beginning of the upturn. 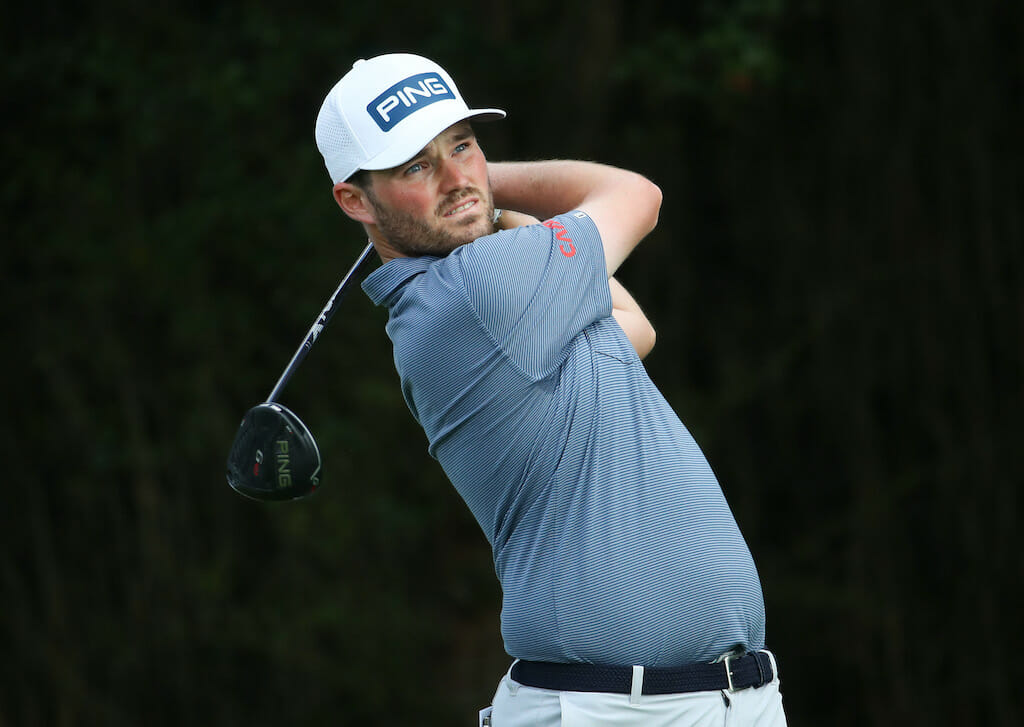 The course itself, a 6,956-yard par 71, was officially opened in 2002, and was designed by acclaimed architect Cabell Robinson. With the backdrop of the Mediterranean and built on two plateaux separated by a dramatic ravine, the course is a visual spectacle. One of the most striking holes is the par three seventh, where players have to navigate over a 140-yard gorge. There are also several unique parts of the course’s landscape which have been retained, including an 18th century kiln on the first fairway and an ancient olive press on the eighth fairway.

Laurie Canter will head to Cyprus after a runner-up finish at last week’s Italian Open – his third top ten and second runner-up since the season restarted in July. He’s joined in the field by no less than 20 players who have claimed European Tour victories in the last two seasons, including compatriots Andy Sullivan and Sam Horsfield – who have both earned titles in the past couple of months.

Thomas Detry, who finished as the runner-up behind Horsfield on two occasions this year, is making his first start since the BMW PGA Championship, and is the highest ranked player on the Race to Dubai in the field this week.