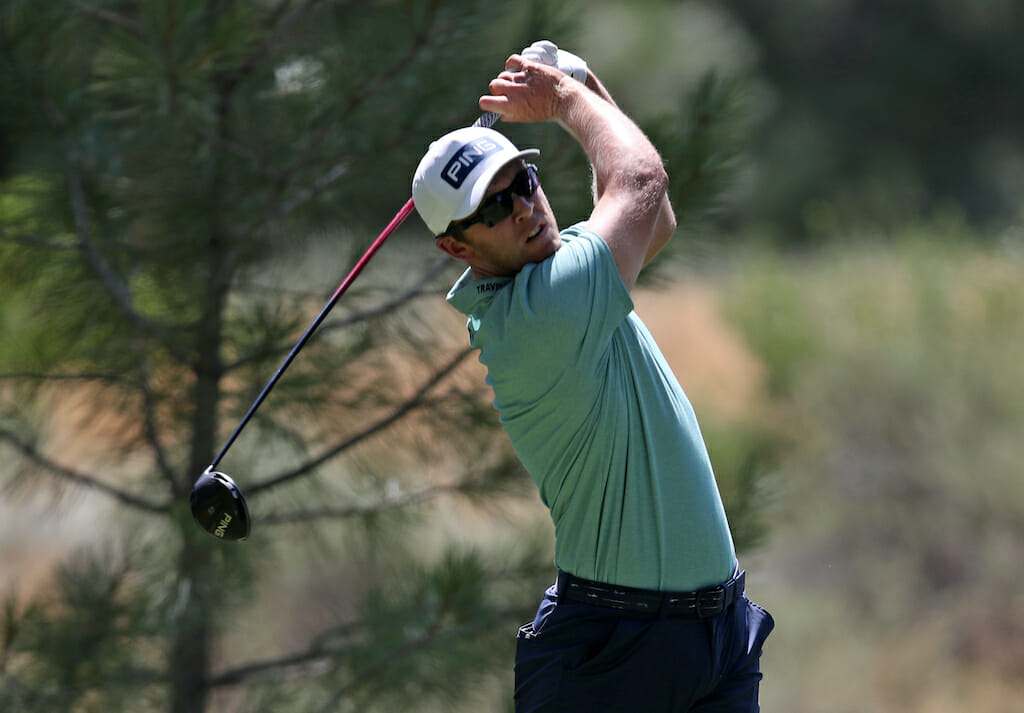 Power is returning to the PGA Tour for a first occasion in six weeks since contesting the opening two events of the 2020/21 wraparound schedule – the Safeway Open and Corales Puntana Championship – where he twice missed the halfway cut.

The West Waterford golfer is no stranger to the Bermuda event having teed-up a year ago and capped his week with a closing round 66 to finish T31st on the Royal Blue course located in the virtual middle of the ‘hook’ of the fish-hook shaped Atlantic Ocean island.

Harrington’s place was confirmed in the field with the winner of the 2012 Grand Slam of Golf at Bermuda returning to the island for a first occasion in eight years. He will be among five major champions teeing-up including fellow Open Champions Stewart Cink and Henrik Stenson along with PGA winner Jason Dufner and Masters champ, Danny Willett. Also in the field is Harrington’s fellow Dubai Duty Free Irish Open winner, Russell Knox.

All up, 132 players will be vying for the $4 million purse, 500 FedExCup points and a spot in the 2021 Masters. Brendon Todd, the inaugural Bermuda Championship winner, is back to defend his title. Todd reignited his career after last year’s victory, finishing 20th in the 2020 FedExCup.

The Bermuda Championship will be unique being the first event since the June 11th lifting of the PGA Tour lockdown to allow spectators and interest is high with tickets sold out for Friday, Saturday and Sunday.

Spectator protocols will include temperature checks, mandatory wearing of face masks upon entry and around the golf course, social distancing with six feet of separation, and the use of hand sanitiser, with units placed throughout the venue, including entrances, restrooms and concession locations. However for the safety of spectators and players, autographs will not be permitted.